A Drink or Two a Day Might Be Good for Your Brain: Study 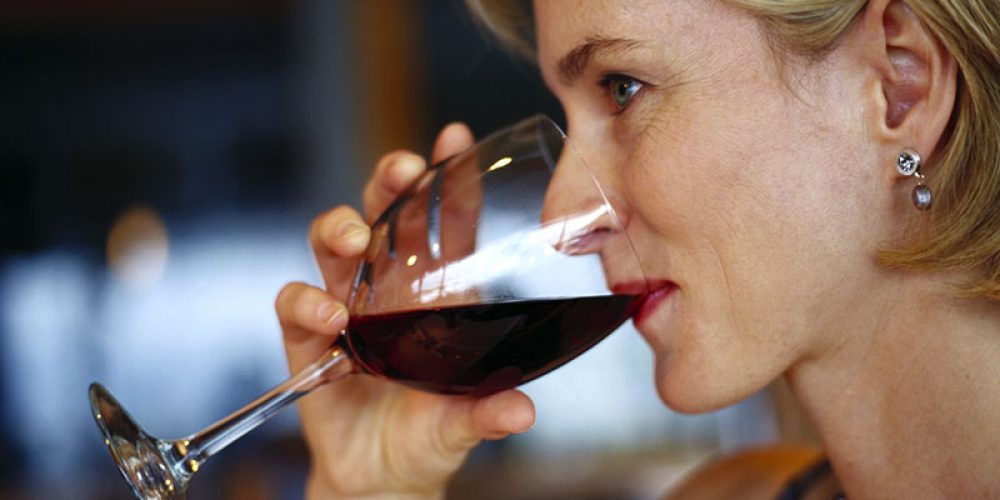 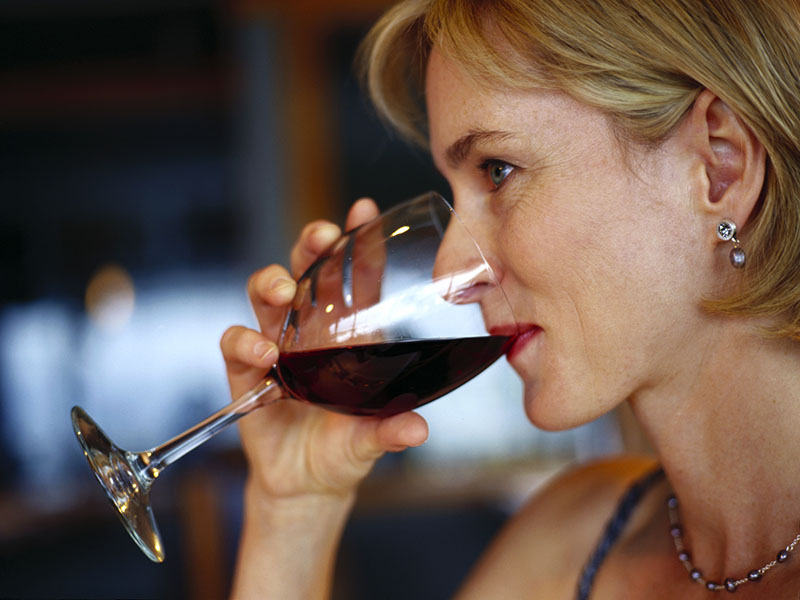 Love a glass of wine with dinner? There’s good news for you from a study that finds “moderate” alcohol consumption — a glass or two per day — might actually preserve your memory and thinking skills.

This held true for both men and women, the researchers said.

There was one caveat, however: The study of nearly 20,000 Americans tracked for an average of nine years found that the brain benefit from alcohol mostly applied to white people, not Black people. The reasons for that remain unclear, according to a team led by Changwei Li, an epidemiologist at the University of Georgia College of Public Health, in Athens.

Among whites, however, low to moderate drinking “was significantly associated with a consistently high cognitive function trajectory and a lower rate of cognitive decline,” compared to people who never drank, the team reported June 29 in JAMA Network Open.

The study couldn’t prove that moderate drinking directly caused the preservation of thinking and memory, only that there was an association.

Also, although the tests administered to the study participants measured cognitive attributes such as memory (word recall), overall mental status (tests of knowledge, language) and vocabulary knowledge, they were not designed to gauge whether alcohol could shield people from Alzheimer’s or other dementias.

Still, the finding that moderate drinking does no harm to thinking skills, and may even provide a benefit, “could be good news for some of the alcohol-consuming public, which makes up the majority of Americans according to the National Survey on Drug Use and Health,” said geriatric psychiatrist Dr. Jeremy Koppel. He’s an associate professor at the Feinstein Institutes for Medical Research, in Manhasset, N.Y.

But there are always downsides to drinking, including its effects on the heart, Koppel added.

“As the study authors note, the benefits of potentially enhanced cognitive performance in alcohol-consuming middle-aged Americans must be weighed against the risks of hypertension and stroke, amongst other maladies, that this exposure may confer,” said Koppel, who wasn’t involved in the new study.

The research used comprehensive data from an ongoing federal government health study involving almost 20,000 people tracked for an average of nine years between 1996 and 2008. The participants averaged about 62 years of age at the beginning of the study and 60% were women.

Li’s team noted that the “findings are in line with previous research.” Those prior studies include a major study of Californians that found that moderate alcohol consumption was tied to better cognitive function among folks averaging about 73 years of age. And data from the ongoing Nurses’ Health Study found that drinking that didn’t exceed more than a drink per day seemed linked to a slowing of cognitive decline for women in their 70s.

None of this means that Americans can go out and raise multiple glasses of booze to good health, however, because problem drinking is a major cause of suffering across the United States. In that regard, “public health campaigns are still needed to further reduce alcohol drinking in middle-aged or older U.S. adults, particularly among men,” Li’s group said.