Adult Life Tougher for Teens Who Had Controlling Parents: Study 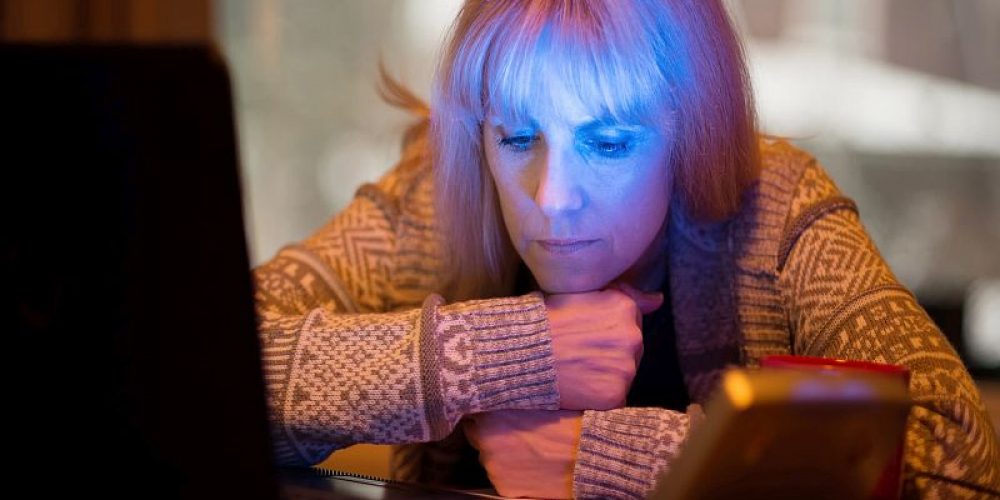 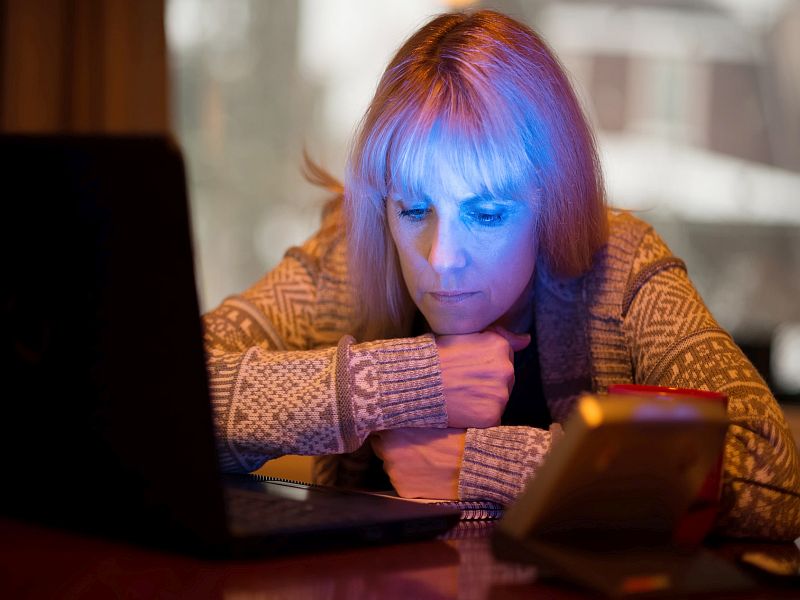 TUESDAY, June 16, 2020 (HealthDay News) — Back off, Mom and Dad: Teens who feel their parents are overly controlling may have more difficulty with romantic relationships as adults, a new study suggests.

The study, which followed 184 teens, found that those with domineering parents had a future that was different from their peers: On average, they did not go as far in their education, and they were less likely to be in a romantic relationship by age 32.

The researchers said the study cannot prove cause and effect. But it does add to evidence that “helicopter” parenting may end up doing kids more harm than good.

“Most parents have the best intentions,” said lead author Emily Loeb, a postdoctoral researcher at the University of Virginia in Charlottesville.

And certainly, she added, “setting rules and structure for kids is a good thing.”

The problem seems to come when parents try to dictate what their children do, not only through rules, but also manipulation. Loeb said they may attempt to “control through guilt,” for example by giving the silent treatment until their child does what they want.

And there are reasons to believe that could affect children’s relationships later in life, according to Loeb.

Research shows that kids with controlling parents can have difficulty developing autonomy — the ability to think for themselves and act independently. And young people with a healthy sense of autonomy tend to be better-liked and have an easier time forming relationships.

They are more likely, for example, to feel that they can “express their feelings without getting shot down,” Loeb said.

In contrast, kids with controlling parents may struggle when it comes to expressing their emotions or asking for what they need.

Beyond that, Loeb said, they may also get the message that close relationships are “risky.”

The study, published June 16 in Child Development, involved 184 teenagers who were first assessed at age 13. The participants answered questionnaires about parental control, their own psychological and social maturity, and depression symptoms.

Overall, the study found, those interactions were less supportive among participants who had rated their parents as domineering at age 13 — meaning there was less eye contact between partners, less interest in what the other person was saying and more talking over each other.

People with controlling parents were also less likely to be in a relationship at age 32.

The pattern was similar when it came to educational attainment: Young adults with overbearing parents did not go as far as their peers.

The precise reasons are not clear, according to Loeb. But two key characteristics seemed to account for the adulthood issues. As teenagers, kids with controlling parents were typically less mature and less popular than their peers, the study found.

Ming Cui, a professor at Florida State University in Tallahassee, has worked on several studies examining the effects of helicopter parenting on college-age kids.

Her team has found that when parents are still hovering over their young-adult children, it may boost the odds for depression and anxiety, drinking and college “burnout.”

None of that means those young people are doomed, Loeb said. “Many do not have these issues,” she noted. Perhaps even more importantly, they can unlearn relationship habits they developed as kids.

“There’s plenty of evidence people can change these patterns,” she said.

As for parents, Loeb said it’s important to set age-appropriate rules. “But treat your child as a separate person who has their own opinions,” she said. “Let them have a voice and have a say.”

It may take some self-reflection to recognize you are a controlling parent, Loeb noted. For many parents, she said, the habit may come from anxiety over what could happen to their kids if they don’t control their behavior.

And some, Loeb said, may have learned it from their own parents. 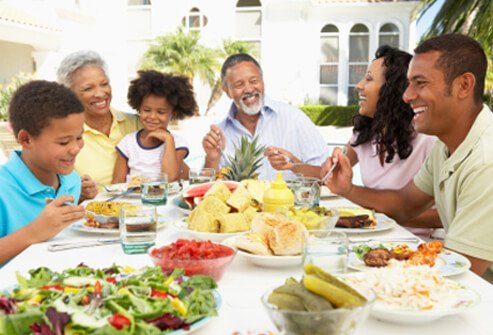