Affection, at Least for Women, May Be Rooted in Genes 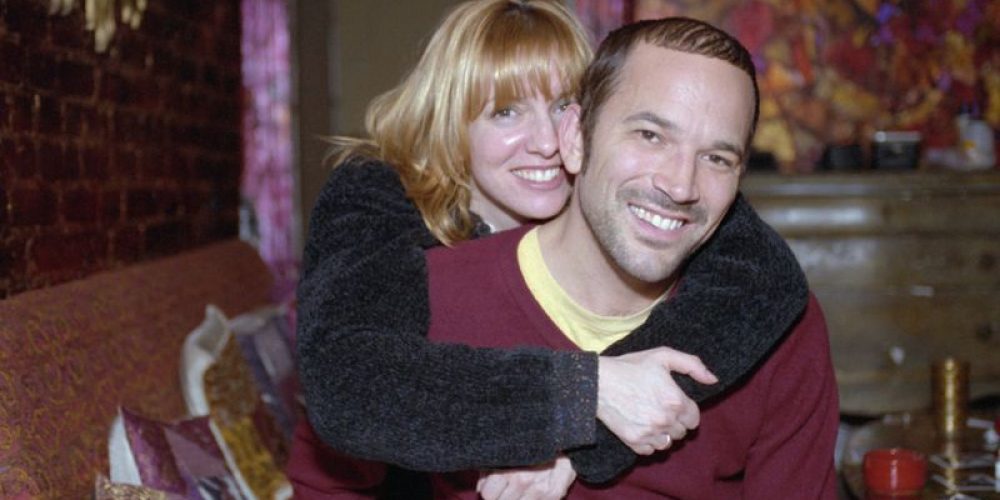 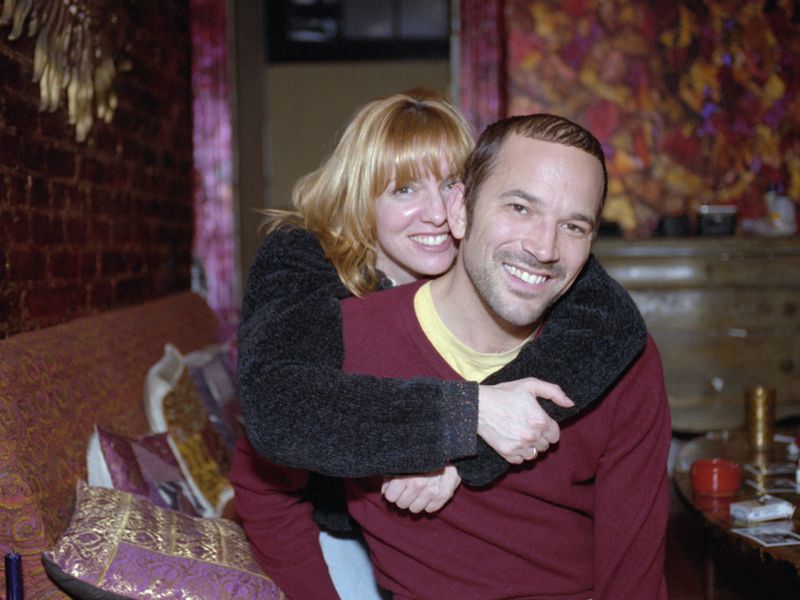 Genetics play a major role in how affectionate women are, but the same does not hold true for men, new research shows.

“When we measure people’s tendency to be affectionate and to receive affection from other people, almost without exception we find that women score higher than men,” said study leader Kory Floyd. He’s a professor in the University of Arizona’s department of communication, in the College of Social and Behavioral Sciences.

For the new study, Floyd’s team assessed differences in the levels of affection expressed by 464 pairs of adult twins, aged 19 to 84. About half were identical twins and half were fraternal twins.

In women, genes explain 45% of variability in affectionate behavior, while environmental influences such as the media, personal relationships and other unique life experiences explain 55% of the variability.

However, genetics don’t seem to affect men’s levels of affectionate behavior. That seems to be solely influenced by environmental factors, according to the report published online recently in the journal Communication Monographs.

It’s not known why affectionate behavior seems to be heritable in women but not men. However, previous research has shown that men tend to express less affection overall than women, Floyd said in a university news release.

“The trait of being affectionate may be more adaptive for women in an evolutionary sense. There is some speculation that affectionate behavior is more health-supportive for women than it is for men, and that it helps women to manage the effects of stress more than it does for men. That may be partly why women are more likely than men to inherit the tendency to behave that way rather than that tendency simply being a product of their environment,” he explained.

The study also found that twins’ shared environment — such as how they were raised or their socioeconomic background — had little effect on how affectionate they were. Instead, unique environmental factors (for example, an individual’s friends and experiences apart from their twin) had more of an impact.

“It’s not exactly what we would expect, but for many behaviors and personality characteristics — including how affectionate you are — what twins do and experience differently in their lives plays a much bigger role than anything they experience together,” Floyd said.