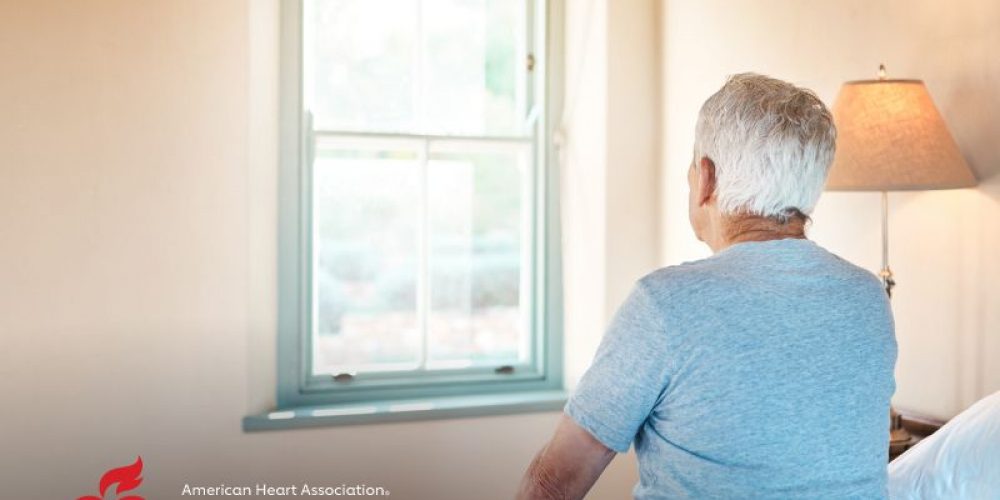 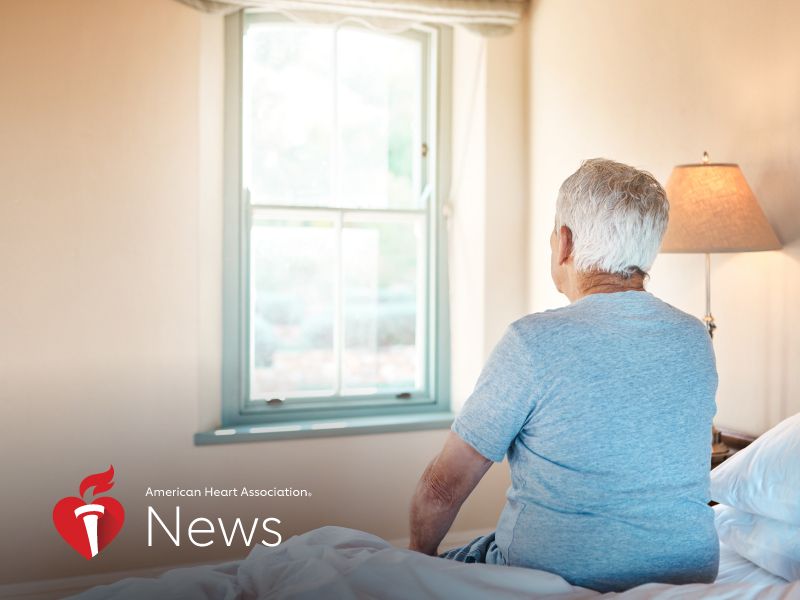 “We found that depression is both prevalent and persistent during the first year following a stroke,” said lead researcher Liming Dong, a research investigator at the University of Michigan School of Public Health in Ann Arbor. She is presenting the preliminary findings next week at the American Stroke Association’s International Stroke Conference in Los Angeles.

The new analysis relied on a standard eight-item questionnaire used to measure symptoms of depression at three, six and 12 months after a stroke. People were asked to rate how often they had various problems: feeling down or hopeless; little or no interest in doing things; trouble falling asleep or sleeping too much; little energy; poor appetite or overeating; trouble concentrating; poor self-esteem; and moving or speaking uncharacteristically slowly or quickly.

The findings showed about 35% of stroke survivors were classified as having depression three months into recovery, meaning out of a possible 24 points on the questionnaire, they scored at least a 10. By six months post-stroke, the prevalence dropped to about 25%, then rose again slightly to 26% after a full year.

American Heart Association guidelines recommend routine screening for post-stroke depression because researchers have long known 1 in 3 survivors experience depression at some point, with frequency highest during the first year of recovery.

But this latest study provides new information about the pattern with which depression symptoms develop during that year. For example, a substantial proportion of people who initially had moderate symptoms went on to develop more severe symptoms, especially after six months.

The researchers are now looking into predictors of these patterns and potential differences across sociodemographic groups, Dong said.

For now, she hopes the findings provide evidence for more targeted depression treatments for stroke survivors – and start a conversation about better screening.

“It can range from feeling anxious and agitated to suicidal or apathetic, or profoundly fatigued,” said Jorge, a professor of psychiatry and behavioral sciences at Baylor College of Medicine in Houston. He was not involved in the new study.

“When you are looking for factors that are related to post-stroke depression, you need to contemplate both environmental and biological factors,” he said. For example, stroke can lead to physical disabilities and other comorbidities that limit a person’s mobility and independence, causing isolation and withdrawal.

“There is a consistent relationship between depression and the level of disability. Other patients may have been predisposed to depression prior to having a stroke. The level of social support is also a factor. And these are not the only variables,” said Jorge, who co-authored a 2016 AHA scientific statement about post-stroke depression.

Stroke survivors who experience symptoms of depression should discuss treatment options with their health care team to determine what’s best for them. 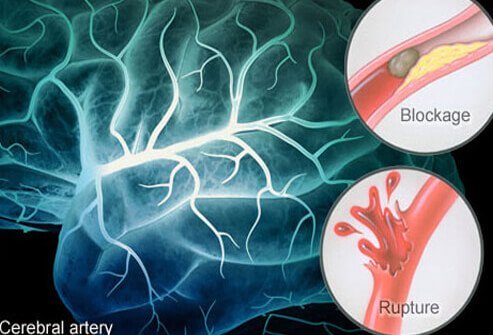