Blood Pressure Spikes at Night May Spell Trouble for Brain 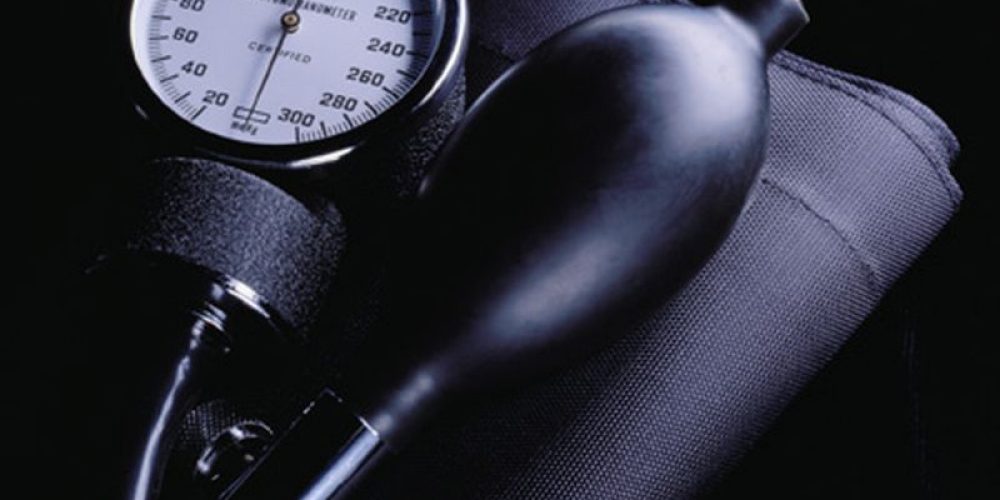 Most people’s blood pressure goes down during the night, which is called dipping. But in some people, it stays the same or even rises — called reverse dipping.

Folks with high blood pressure and reverse dipping may be at increased risk for vascular damage in the brain and associated memory problems, according to the study published online April 15 in the journal Neurology.

“These results add to the mounting evidence that shows the importance of vascular risk factors in contributing to memory problems,” he said in a journal news release.

The study involved 435 people, average age 59. Their blood pressure was monitored for 24 hours at home with a device that took readings every 15 minutes during the day and every 30 minutes at night.

The participants also underwent brain scans and tests of their memory and other thinking skills.

Compared to other participants, those with high blood pressure and reverse dipping had over twice the amount of vascular damage in their brain’s white matter. They also had lower memory test scores.

The differences in memory were partially explained by the differences in blood pressure and dipping status, according to the study. But the researchers noted the findings came from one point in time and only observed an association, not a cause-and-effect link.

The results also point to the potential impact of preventing high blood pressure by maintaining a healthy weight, being physically active and having a healthy diet, Brickman added.

“Longer studies that follow people over time will be needed to determine whether these factors do indeed lead to white matter changes and memory problems, although our initial findings are indeed consistent with this hypothesis,” he concluded.