‘Body Clock’ Might Play Role in Risk for Parkinson’s 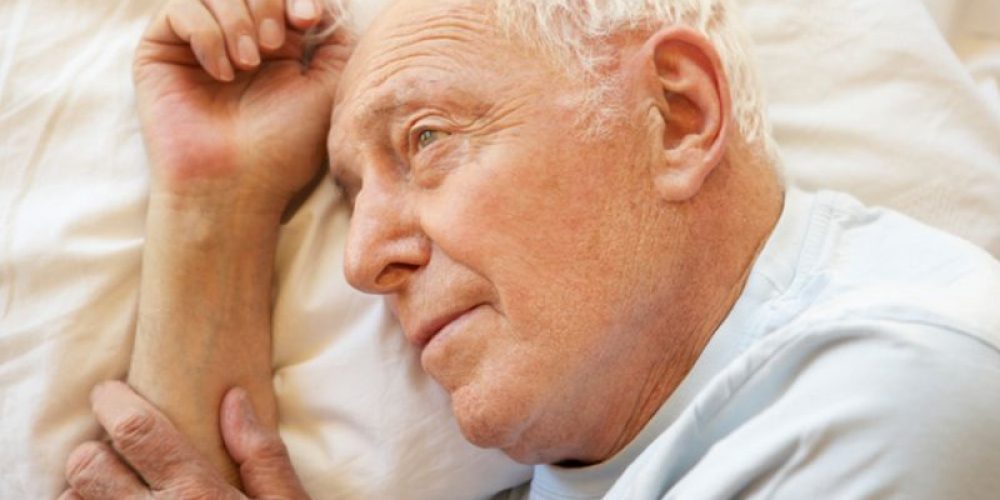 FRIDAY, June 19, 2020 (HealthDay News) — It often seems the older a person gets, the less they sleep, but new research suggests that inconsistent sleep patterns might predict a future diagnosis of Parkinson’s disease.

The study findings “can potentially help with the early detection of Parkinson’s in older adults,” said study lead author Yue Leng, an assistant professor of psychiatry at the University of California, San Francisco.

Circadian rhythms tell the body when to wake up and when to go to sleep. They rely, in part, on light. When it’s light, the body is supposed to be awake, and when it gets dark, it’s time to sleep. The normal functioning of this system can be disrupted by lifestyle choices, such as working nights or using a cellphone at bedtime.

Also, sometimes with age, this internal “clock” becomes inconsistent. Older adults often sleep less, and their sleep patterns might change as they become tired in the early evening and wake up early in the morning.

“When we talk about circadian problems … it involves the activity level a person has during the day and during the night, and how regular that pattern is,” Leng said.

In 2003, when the study began, participants were asked to wear a device called an actigraph for three days. It detects slight movements in the wrist and makes it possible to figure out when a wearer is resting and when they are active. This cycle of rest and activity is key to understanding if a person’s circadian rhythms are normal.

Participants were generally healthy when the study began, and none had Parkinson’s disease. Over the next 11 years, however, 78 men were diagnosed with the disease. Those whose actigraph readings revealed abnormal circadian rhythms had triple the odds for Parkinson’s, the study found.

That remained true even after researchers accounted for other sleep problems, including apnea, involuntary leg movements and sleep inefficiency (time spent asleep after shutting off the lights).

The findings were published online June 15 in JAMA Neurology.

James Beck is senior vice president and chief scientific officer of the Parkinson’s Foundation. He said, “We’ve known for some time that circadian rhythms are affected in people with Parkinson’s, so it was interesting to see that these issues could potentially predict the disease before they’re diagnosed. Having a sense in advance that someone may be at risk for Parkinson’s disease has a lot of appeal.”

Beck called the use of actigraphs exciting, because wearable devices could allow for long-term monitoring of many health conditions.

“The idea of wearables has a lot of appeal for disease in general, and especially with Parkinson’s disease,” Beck said. “You could imagine a physician, sometime the future, saying to their patients, ‘At your age, you have to get your colonoscopy, and you have to wear your actigraph for a week.'”

The question that remains, according to the study authors, is whether disrupted circadian rhythms are an early symptom of Parkinson’s, or if they might actually play a role in causing the disease.

“We think the most likely explanation might be that this is an early sign of Parkinson’s, but it could also be a mechanism that is leading to Parkinson’s,” Leng said.

People can take steps to normalize their body clock through light therapy — exposure to bright lights during daytime hours — and by taking melatonin. If circadian disruptions are found to be a cause of Parkinson’s rather than a symptom, these treatments could potentially be used to help prevent it.

Beck suspects that circadian disruptions are most likely an early symptom of Parkinson’s rather than a cause. Still, he said that this research is an important piece of the puzzle that is Parkinson’s — a disease for which there are treatments to alleviate symptoms but no known cure or preventative drug.

Sleep-related problems are among the most common complaints made by Parkinson’s patients, and Beck hopes that this study will increase the urgency of studying the role that circadian rhythms play.

Parkinson’s is the second most common neurodegenerative disorder, after Alzheimer’s disease. More than 500,000 people in the United States have been diagnosed with Parkinson’s, most after age 60.

Parkinson’s disease is only seen in people of advanced age. See Answer