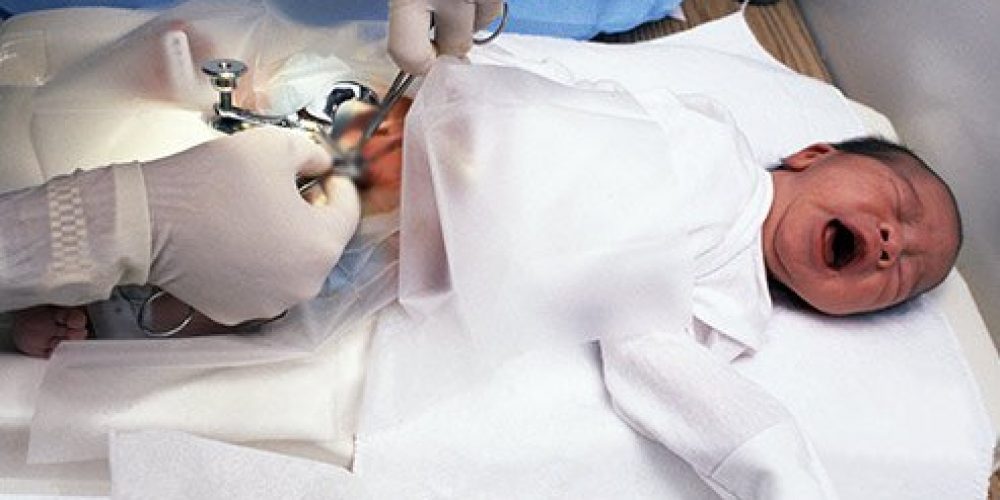 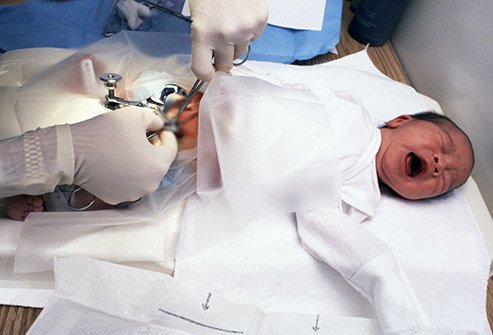 Newborm cicumcision is a surgical procedure. Most physicians today agree with the practice of informing parents of the risks and benefits of the procedure in the unbiased manner.

The issue of circumcision is as controversial as it ever has been. There are well-known religious, social, and medical reasons to recommend circumcision; however, most major medical societies have taken an “impartial” view of the procedure, neither recommending nor renouncing the practice.

What has been the medical view of circumcision?

Currently, the practice of newborn circumcision is very common. It has been estimated that a majority of males in the United States are circumcised. This number varies depending upon ethnicity and religious affiliation.

Regarding newborn circumcision, most physicians today agree with the practice of informing parents of the risks and benefits of the procedure in an unbiased manner. Recently, however, several large studies revealed a large decrease in HIV transmission in circumcised males compared to uncircumcised males. This finding did not impact the equivocal stance taken by these physician organizations, and they still recommend giving parents the ability to choose whether or not to circumcise their infant based on preference and religious beliefs.

What is the anatomy of the penis?

The penis is a cylindrical shaft with a rounded tip. The rounded tip is called the glans. There is a groove (termed the coronal sulcus) between the shaft and the glans of the penis. The fold of skin that covers the glans is the foreskin (the prepuce).

What is a retractable foreskin?

A retractable foreskin is one that can be pulled back behind the groove of the coronal sulcus to expose the glans.

Circumcision, the act of cutting off the penile foreskin, is commonly practiced in the U.S., especially by people of Jewish and Muslim decent or faith. About 65% to 70% of all U.S. males are circumcised. The main reason this procedure was done in the past, as was speculated by medical historians, is to lessen or prevent urinary tract infections, phimosis (non-retractable foreskin) and paraphimosis (retracted foreskin that cannot return to its original position) in young males.

Read more about the benefits of circumcision »

What is newborn circumcision?

Newborn circumcision consists of removal of the foreskin — the foreskin is resected to near the coronal sulcus — in the newborn period (before the age of 2 months).

Incidentally, the Latin circum means around (or about). Circumcision is a cutting around.

What is the status of the foreskin at birth?

Few boys are born with a retractable foreskin. This reflects the fact that the tissue development of the foreskin is usually not complete at birth.

What does this have to do with circumcision?

It means that the inability to retract the foreskin at birth and in infancy is normal and does not constitute a medical reason for a circumcision.

Phimosis is a medical indication for circumcision. It is defined as “stenosis of the preputial ring with resultant inability to retract a fully differentiated foreskin.” In other words, phimosis is present if the foreskin cannot be retracted at an age when it should normally be retractable.

What is the treatment for phimosis?

Phimosis can be treated by circumcision or by surgical enlargement of the phimotic ring, the ring of tissue causing the phimosis.

What is the treatment for paraphimosis?

The foreskin, after lubrication, can sometimes be reduced. However, this works only if the paraphimosis is discovered very early. Because of the pain, the child has to have a short-acting general anesthetic or heavy sedation for the treatment. Paraphimosis may be treated by circumcision. 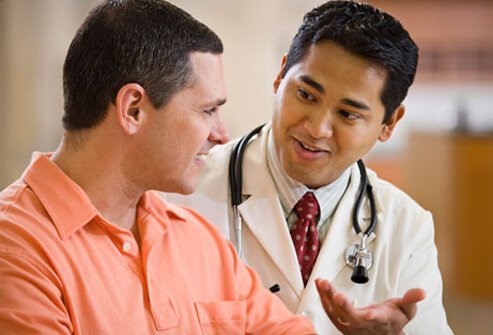 Screening Tests Every Man Should Have See Slideshow

What if an uncircumcised boy has phimosis, paraphimosis, or balanoposthitis?

Boys who are not circumcised as newborns may later have circumcision for the treatment of phimosis, paraphimosis, or balanoposthitis. When done after the newborn period, circumcision is considerably more complicated.

Meatitis is inflammation of the opening (the meatus) of the penis. This opening is formally called the external urethral meatus.

What is the relationship between circumcision and meatitis?

What is the relationship between circumcision and urinary tract infections?

The incidence of urinary tract infections in male infants appears to be lower when circumcision is done in the newborn period. It was first reported in 1982 that urinary tract infections (UTIs) are more common among infant males than they are in infant females (this switches later on in life). In this study, it was revealed that about 95% of the infected infant boys had not been circumcised. This risk is especially significant in infants less than 1 year of age. Many studies have shown that uncircumcised infants have a tenfold increased risk of developing a UTI when compared to circumcised infants.

What might this relationship between circumcision and urinary tract infections mean?

Circumcision prevents the growth of bacteria under the foreskin, and this, in turn, protects male infants against urinary tract infection. The high incidence of urinary tract infections in uncircumcised boys has also been found to be accompanied by an increased incidence of other significant infections such as bacteremia (bacterial infection of the bloodstream) and meningitis (infection of the covering of the brain). The protective effect of circumcision may thus extend to a number of infectious diseases.

What is the relationship between circumcision and sexually transmitted diseases (STDs)?

There is a higher risk of gonorrhea and inflammation of the urethra (the tube that carries the urine from the bladder outside) in uncircumcised men. It has also been reported that other sexually transmitted diseases (such as chancroid, syphilis, human papillomavirus, and herpes simplex virus type 2 infection) are more frequent in uncircumcised men. As mentioned above, most recently three large studies performed in Africa documented that circumcision was protective with respect to the acquisition of HIV infection as compared to those uncircumcised subjects.

What might this connection between circumcision and sexually transmitted diseases mean?

Circumcision prevents the growth under the foreskin of the agents that cause sexually transmitted diseases. Removal of the foreskin may provide some measure of protection from these diseases to males and their mates. 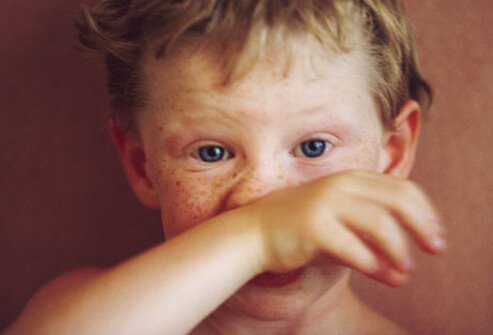 What is the correlation between sexually transmitted diseases and cervical cancer?

The strongest predisposing factors in cervical cancer are a history of intercourse at an early age and multiple sexual partners. An HPV vaccine is now available and recommended for all girls and boys, and when given before the first sexual encounter, it has been shown to be protective against the most common HPV types associated with malignancy. The vaccine presumably prevents cervical cancer associated with these specific infections but is unable to prevent cancers arising from infections with less common HPV types not contained in the vaccine. Therefore, routine screening for precancerous changes in the cervix is still recommended.

What might this relationship between lack of circumcision and cervical cancer mean?

Circumcision may partially protect the mate from cancer of the cervix by removing the foreskin which harbors sexually transmitted viruses (HPVs) that promote this common form of female cancer.

What is the relationship between circumcision and penile cancer?

By clicking “Submit,” I agree to the MedicineNet Terms and Conditions and Privacy Policy. I also agree to receive emails from MedicineNet and I understand that I may opt out of MedicineNet subscriptions at any time.

Tobian, A.R., et al. “Male Circumcision for the Prevention of Acquisition and Transmission of sexually transmitted infections: The case for Neonatal Circumcision.” Archives of Pediatrics and Adolescent Medicine. 164.1 (2010): 78-84.