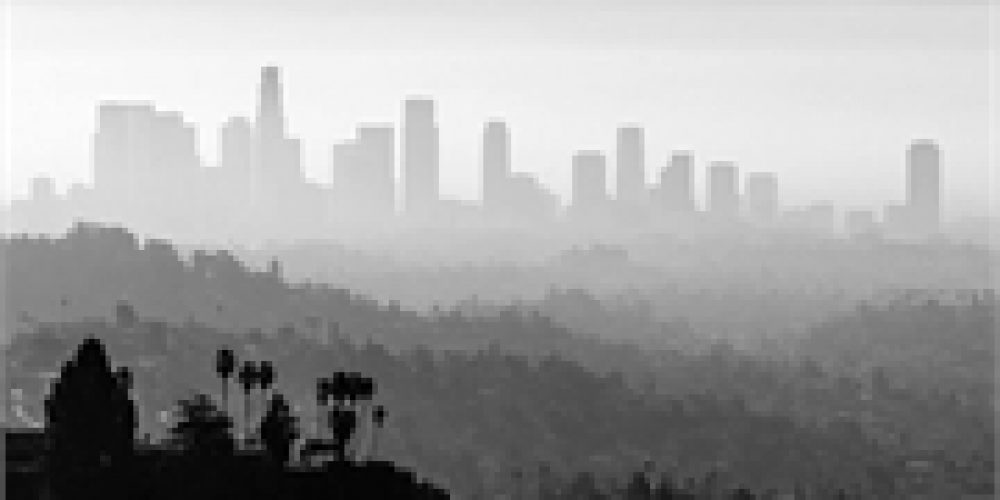 The report, from the Environmental Committee of the Forum of International Respiratory Societies (FIRS), details some of the evidence on air quality and human health. Overall, it concludes, people can reap a range of benefits when air pollution is cut — from fewer asthma attacks, to lower risks of heart attack and stroke, to a longer life expectancy.

Some of the effects are “quite striking,” said Dr. Dean Schraufnagel, the report’s lead author and executive director of FIRS.

He pointed to the example of changes made in cities hosting the Olympics — which, for a time, resulted in cleaner air and healthier residents.

For the 1996 Olympic Games in Atlanta, officials bumped up public transportation and closed downtown streets to private vehicles. As a result, peak daily ozone levels dropped by 28%, and over the next four weeks, the number of city children needing medical care for asthma attacks fell by more than 40%.

Similarly, when Beijing hosted the 2008 Olympics, the Chinese national government put three-month restrictions on traffic, as well as factory emissions. Air pollution plummeted, and within two months, there were declines in doctor visits for asthma and in deaths from heart disease and stroke.

“If you stop the pollution at its source, there are huge health benefits to be had,” said Schraufnagel, who is also a pulmonologist at the University of Illinois at Chicago.

Other examples come from factory shutdowns, according to the report. When a large steel mill in the Utah Valley closed for 13 months, fine-particle pollution fell by half, and hospital admissions for asthma, pneumonia and other lung diseases declined.

And the improvements were not limited to lung disease. Premature births were reduced, as was the area’s daily mortality rate.

That brings up a bigger point, Schraufnagel said: Dirty air has a wide range of effects on the human body.

“It affects the heart, the kidneys, the brain, and it’s associated with higher risks of heart disease, stroke, diabetes, dementia and many cancers,” Schraufnagel said.

People are not always aware of how important air quality is to our health, according to Dr. Meredith McCormack, a spokeswoman for the American Lung Association.

“But when you think about it, we’re breathing in air every moment of every day, and the quality of that air is important,” said McCormack, who was not involved in the review.

She called the report “very informative,” bringing together examples of how air quality changes can affect the health of people of all ages, short- and long-term.

Does it all mean factories must close and traffic must be banned in downtowns? No, Schraufnagel said. The dramatic instances noted in the report point to the power of reducing air pollution, he said, and that can be achieved through many different measures.

“A coal-fired plant could switch to natural gas, for example,” Schraufnagel said. Or old diesel-powered buses can be replaced by “cleaner” ones powered by natural gas or electricity.

Even relatively “easy” steps can help, Schraufnagel added. A study found that when school buses spent less time idling, they spewed fewer fine particles and less carbon into the air around schools.

The standard argument against tougher air quality rules is economic, Schraufnagel noted. But even there, he said, evidence favors taking action.

The U.S. Environment Protection Agency estimates that the “monetized” health benefits of the law have exceeded the costs by a factor of 32 to 1. Those benefits, valued at $2 trillion in 2020, were mainly attributed to fewer deaths related to air pollution, according to the report.

McCormack suggested that people try to be “champions of cleaner air, indoors and outdoors.” That can include banning smoking and using less energy at home, and advocating for local and national measures to reduce air pollution.

The findings were published in the December issue of Annals of the American Thoracic Society. 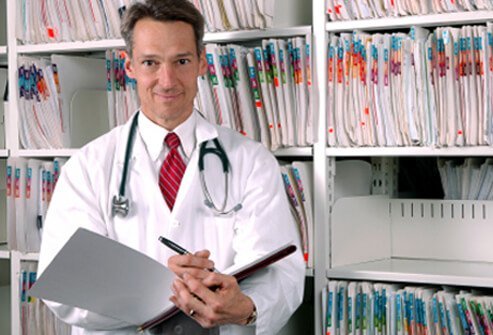