Common Treatment May Not Help Seniors With Underactive Thyroid 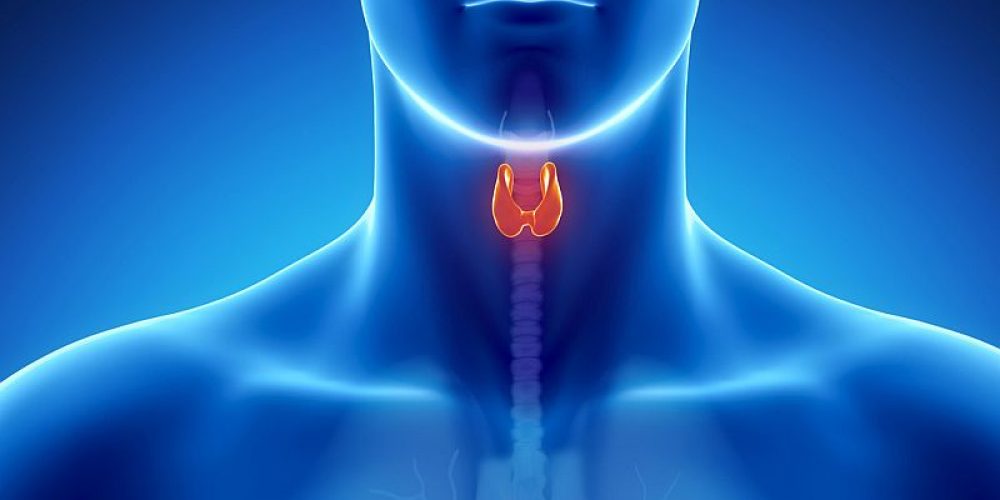 MONDAY, May 4, 2020 (HealthDay News) — The medication Synthroid (levothyroxine) is often used to treat a condition called subclinical hypothyroidism, but a new study suggests the treatment might be a waste of time.

For the study, researchers followed 638 people aged 65 and older with subclinical hypothyroidism, also known as mild thyroid failure. About half of the patients were given the medication, and half were given an inactive placebo.

After one year, there was no difference in symptoms between the participants who received levothyroxine and those who received the placebo, the investigators found.

“Levothyroxine is one of the most commonly prescribed drugs in the U.S.,” said lead study author Dr. Maria de Montmollin, from the University of Bern in Switzerland. But she believes doctors “should reconsider” offering the medication to older adults with the condition.

Subclinical hypothyroidism is a common condition that impacts 3% to 8% of the general population. It’s more common in women, and prevalence increases with age.

For those who have the condition, a hormone called thyroid-stimulating hormone, or TSH, is mildly elevated. Hormones made directly from the thyroid, called T4 and T3, are normal.

If severe enough, the elevation of the TSH hormone seen in this condition can cause tiredness, weak muscles, memory loss, depression, dry skin and hair, and more.

Participants in the study were diagnosed with subclinical hypothyroidism by having their TSH hormone levels measured two times at least three months apart. They were included in the study if their TSH levels were elevated both times.

Next, over the course of one year, some participants received the medication levothyroxine and others received the placebo. The researchers paid close attention to a group of participants they called the high-symptom burden group, a group determined by two self-reported quality of life surveys and a test of participant hand strength.

At the end of the study, the researchers determined that participants in the high-symptom burden group improved similarly, regardless of if they had taken levothyroxine or the placebo pills. It is unknown why this occurred, but the authors said it may represent the natural course of the disease.

Do these results mean patients taking levothyroxine for subclinical hypothyroidism should stop their medication?

Not quite, said Dr. James Hennessey, an endocrinologist at Beth Israel Deaconess Medical Center in Boston, who reviewed the study.

Study author de Montmollin agreed. “It is possible that some patients with very severe symptoms would still benefit from levothyroxine,” she said. “It is advisable that all patients contact their treating physician and discuss the treatment with them.”

Hennessey said the key to treatment is proper diagnosis. Symptoms like tiredness and weak muscles may occur naturally in older patients and are not always related to a thyroid problem. Additionally, to get an accurate diagnosis, he believes that more than the two elevated TSH blood tests used in the study may be needed.

Finally, he said it is important to use an age-adjusted TSH range for normal. This takes into account that TSH increases naturally with age. Because the TSH values from the study are not age-adjusted, it is possible that these values may be considered close to normal for people in this age group.

The study authors said that their research does not support routine treatment of subclinical hypothyroidism with levothyroxine. However, experts like Hennessey noted that more research may be required to determine the appropriate use of levothyroxine in specific populations.

The report was published May 5 in the Annals of Internal Medicine.