Could a Hormone Cause High Blood Pressure? 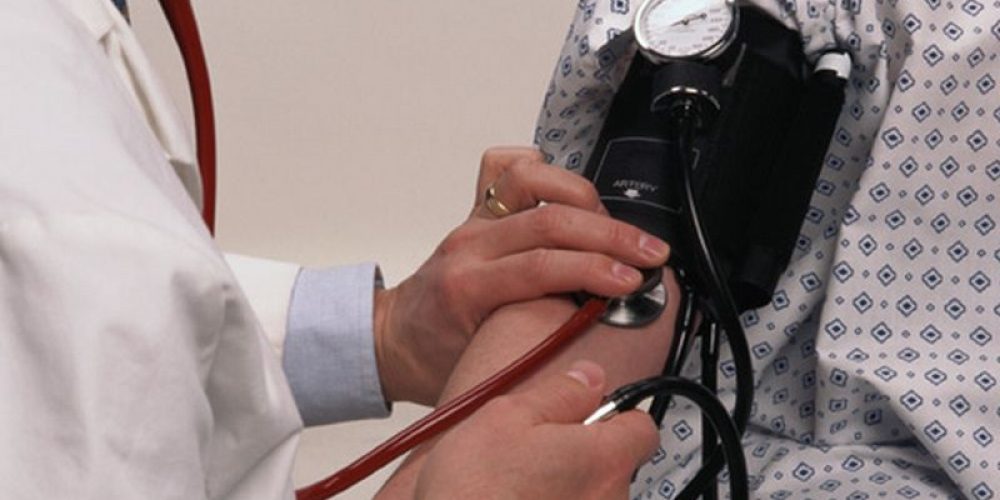 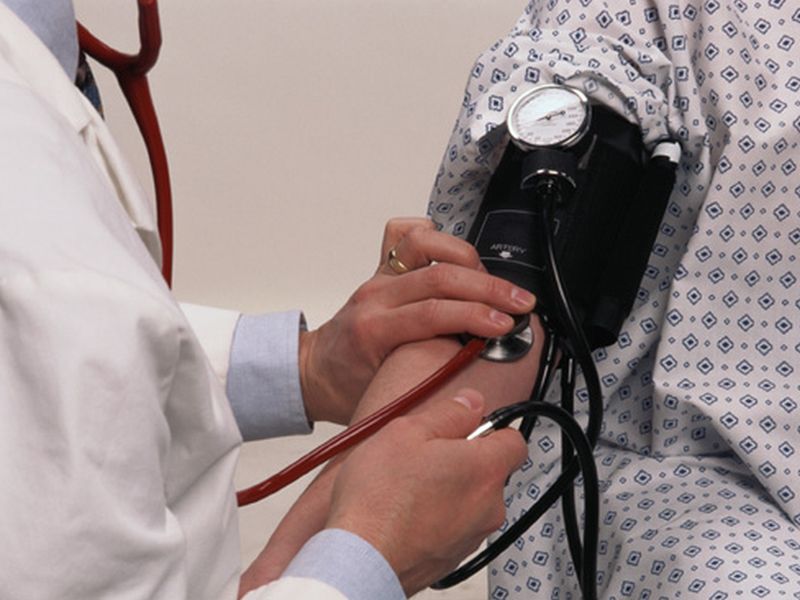 TUESDAY, May 26, 2020 — Many people with high blood pressure may have an unrecognized hormonal condition driving their numbers up, a new study suggests.

The condition, called primary aldosteronism, arises when the adrenal glands overproduce the hormone aldosterone. That causes the body to retain sodium and lose potassium, spurring a spike in blood pressure.

Doctors have long considered the condition an uncommon cause of high blood pressure. But that, researchers say, is because they are simply not testing for it.

It all suggests doctors need to “redefine” the traditional view of primary aldosteronism, said researcher Dr. Anand Vaidya, of Brigham and Women’s Hospital, in Boston.

Far from being rare, he said, it appears to be a common cause of high blood pressure.

The study is a “game changer,” according to Dr. John Funder, a distinguished scientist with the Hudson Institute of Medical Research, in Melbourne, Australia.

Funder said it shows that the way doctors have been screening for primary aldosteronism — for decades — does not provide the true story.

Funder, who wrote an editorial published with the findings, said the standard screening method is “fatally flawed.”

It is done via a single blood draw, taken in the morning. But aldosterone levels, like those of other hormones, fluctuate over the course of a day. So that single blood measurement, Funder explained, does not capture a person’s daily aldosterone secretion.

On top of the “misleading” test, he said, few people are screened at all.

Current guidelines suggest screening only in certain cases. That includes people who have “resistant” hypertension (the medical term for high blood pressure), which means blood pressure that remains high despite a three-medication regimen; and people with hypertension plus low potassium.

Yet even among those patients, only between 2% and 3% are ever screened, said Dr. William F. Young Jr., chair of endocrinology at the Mayo Clinic in Rochester, Minn.

“Primary care providers don’t think about primary aldosteronism [PA] and do not test for it,” he said.

As an endocrinologist, Young generally sees patients only after their primary doctor refers them for specialist care.

“For more than three decades,” he said, “it has been frustrating to me to see patients who were not tested for PA when they were first diagnosed with hypertension, but rather only after they have developed irreversible, stage 4 to 5 chronic kidney disease.”

The good news is, primary aldosteronism can be treated. Most often, that means healthy lifestyle changes and taking aldosterone-blocking medications called mineralocorticoid receptor antagonists — which include spironolactone and eplerenone.

The new findings are based on 1,015 patients at four U.S. hospitals. Some had normal blood pressure; the rest had varying degrees of hypertension. To screen for primary aldosterone, Vaidya’s team used a rigorous method: After some days on a high-sodium diet or sodium pills, patients collected their urine samples over 24 hours.

But if someone with primary aldosteronism is already on blood pressure medication, isn’t that enough? No, Funder said.

He pointed to one 2018 study. It found that when patients with primary aldosteronism did not have the condition sufficiently controlled with medication, their risk of heart complications and death were three times higher, versus people with hypertension only.

Whether screening guidelines change remains to be seen. For now, Vaidya said that people with resistant hypertension should be screened (as already recommended), and that doctors “might consider it” for patients with more moderate hypertension.

Salt and sodium are the same. See Answer

An issue, though, is that the screening method used in this study is “laborious,” Vaidya noted. He said another option is to prescribe spironolactone for a period, to see if that lowers a patient’s blood pressure further. The drug has been around for years, and is available as a generic.

Funder was even more supportive of that tactic. “A three-month trial of spironolactone for patients with established hypertension is the way to go,” he said.

The study was funded by the U.S. National Institutes of Health.