Did the Movie ‘Joker’ Reinforce Prejudice Against Mentally Ill? 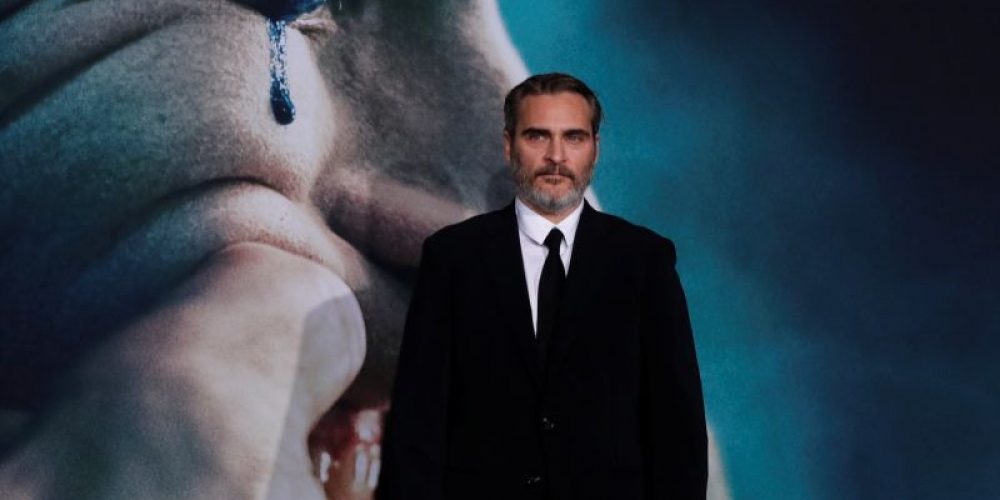 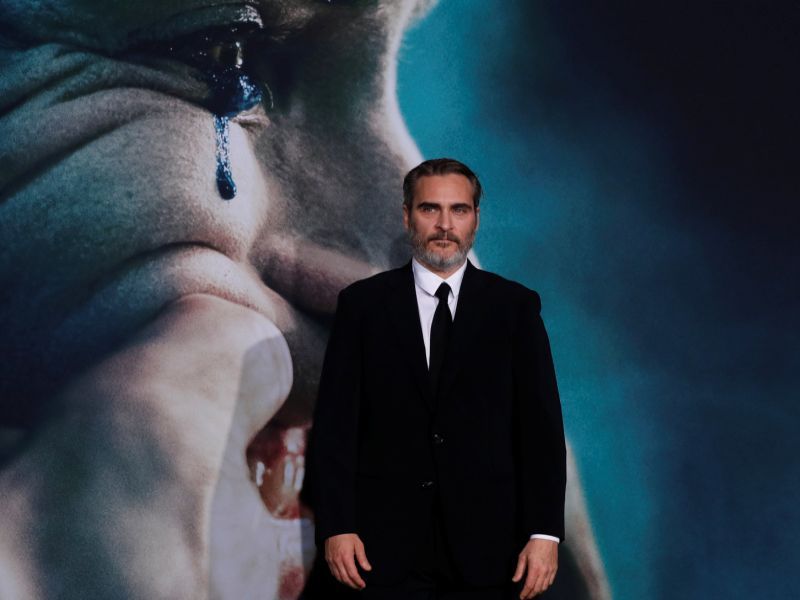 MONDAY, April 27, 2020 (HealthDay News) — The movie “Joker” won multiple awards and broke a box office record, but a new study is questioning whether it also fueled prejudices against people with mental illnesses.

Researchers found that shortly after viewing “Joker,” moviegoers showed an uptick in negative feelings toward the mentally ill. In contrast, there was no such change among people who saw a film that was similarly violent, but had no depiction of mental illness.

The findings, published April 24 in the journal JAMA Network Open, add to concerns that were raised about “Joker” after its release late last year.

The film gives a back story for the “Batman” villain, depicting him as struggling with mental illness, bullying and poor medical treatment.

But the character’s ultimate fate — a descent into violence — caused controversy. Critics questioned whether it would foment long-standing misperceptions that people with mental illnesses are often dangerous.

“For most people, media is the main source of information when it comes to learning about mental illness,” said study author Damian Scarf, a psychologist at the University of Otago in New Zealand. “That means media can shape the public’s views of people with mental illness, in both positive and negative ways.”

Scarf and his colleagues decided to see whether “Joker” swayed moviegoers’ perceptions in either direction.

They randomly assigned 164 adults to watch either “Joker” or the movie “Terminator: Dark Fate” in a New Zealand movie theater in late 2019. Before and after seeing the film, participants completed a standard questionnaire that gauges prejudices toward people with mental illnesses.

On average, the study found, people showed more bias after seeing “Joker,” while there was no change among those who’d seen the other movie.

According to Scarf, the sudden shift in attitude is no surprise. “Joker,” he said, “plays on common stereotypes about people with mental illness being unpredictable and violent.”

But whether those altered perceptions are actually lasting is another question.

“If the movie were [someone’s] sole exposure to this type of information, then I would expect the increase in prejudice to dissipate over time,” Scarf said. But news stories depicting mentally ill people as violent are “not uncommon,” he added.

“And that might maintain the effect over time,” Scarf said.

“Joker” also had wide exposure — both in critical acclaim for actor Joaquin Phoenix, who portrayed the title character, and in sheer numbers. It became the first R-rated movie to earn more than $1 billion, drawing a global audience of over 100 million. Warner Bros., which made the film, did not respond to HealthDay’s request for comment.

So, it’s important to understand how it might misinform on mental illness, according to Scarf. “Like everyone else,” he said, “the vast majority of people with mental illness are not unpredictable or violent. [They] have a difficult enough time navigating life without having deal with prejudice.”

Dr. Ken Duckworth is medical director of the nonprofit National Alliance on Mental Illness in Arlington, Va. He said the study has limitations: It was small, done in one city, and did not measure people’s attitudes longer-term.

“You also don’t know whether this changed people’s behavior,” Duckworth pointed out.

That said, the film’s portrayal of mental illness is “not helpful,” he said.

“This association of mental illness with violence is an old Hollywood stereotype,” Duckworth said. “The reality is, the vast majority of violence has nothing to do with mental illness. Most violence is perpetrated by people who are angry.”

The concern, Duckworth said, is that those old stereotypes will prevent some people with mental illnesses from getting help.

On the flip side, Scarf said, realistic portrayals of mental illness in the media may be helpful. Research has found that after viewing certain documentaries, people’s prejudices lessened.

Those films, Scarf said, essentially conveyed the message that “people with mental illness are just like everyone else, trying to live their best life despite the immense challenges they may face when dealing with their illness.”