Does Medical Marijuana Have a Role in Parkinson’s Disease Care? 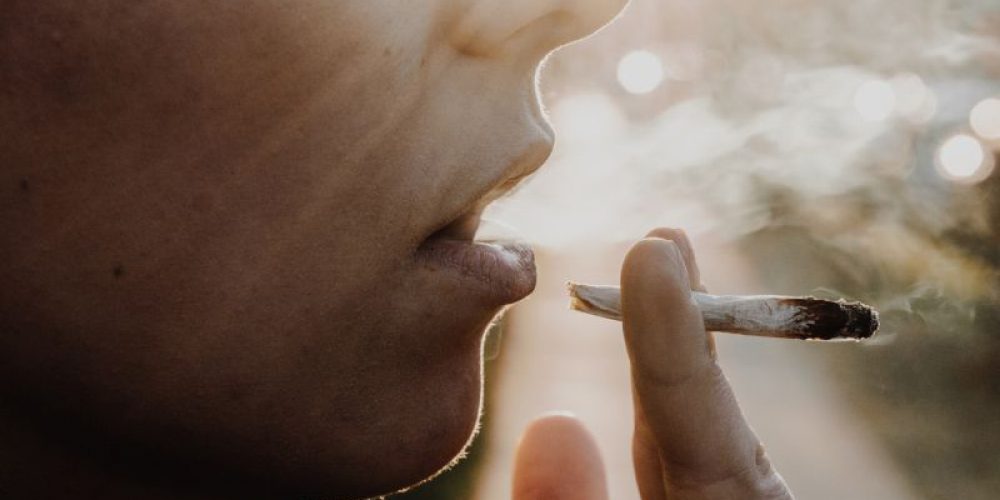 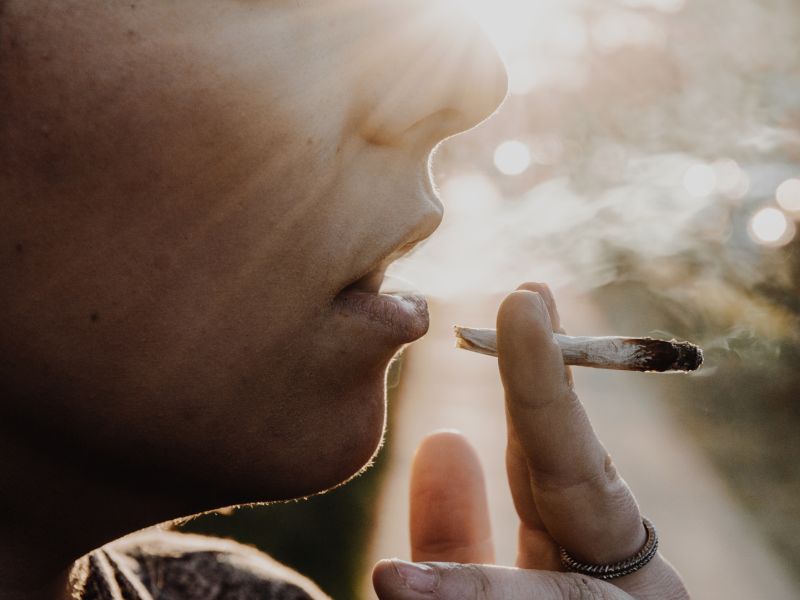 MONDAY, June 8, 2020 (HealthDay News) — At a conference hosted two years ago by the Parkinson’s Foundation, many neurologists had a pressing issue on their minds: pot.

“Doctors were saying that the number one question from their patients was, ‘Can I use medical cannabis for my Parkinson’s disease?'” recalled James Beck, the foundation’s senior vice president and chief scientific officer.

The answer isn’t a simple one, according to a summary of pot use recommendations that was prompted by that question and published recently by the Parkinson’s Foundation.

Researchers have studied the use of cannabis in patients with Parkinson’s disease for more than 20 years, but there are precious few randomized, controlled clinical trials, partly because the drug is still illegal under federal law, explained Susan Fox, director of neurology at Mount Sinai Health System in New York City.

But the growing legalization of marijuana has spurred interest. “When people hear that something is legalized, they think it’s safe to use,” Fox said. She added that her patients ask her if they should try using marijuana “a lot.”

That high level of interest prompted Parkinson’s Foundation experts to analyze all of the existing research related to marijuana and Parkinson’s disease.

The end result was a mixed bag.

Marijuana may also amplify muddy thinking and hallucinations, two other common Parkinson’s symptoms. “If people are already having trouble with hallucinations or paranoia, it’s probably best not to consider taking a drug like cannabis that could make those symptoms worse,” Beck noted.

Despite the risks and limited research, experts believe that marijuana might ease symptoms like muscle and joint pain, anxiety and insomnia.

“If someone is looking to experiment, [pain, anxiety and insomnia] are reasonable things to think cannabis might be helpful for,” Beck said. “But it’s not going to help them with their tremors or the progression of their Parkinson’s disease.”

Beck did note that marijuana use could also help some patients who have a hard time maintaining their weight, as it is known to generate an appetite.

The foundation’s statement covers not only the side effects, but also the lack of effects.

“This is an issue where there may be some symptomatic benefits, but it’s not likely to help with the motor symptoms, the symptoms like tremors or slowness of movements,” Beck said.

Parkinson’s patients who choose to use marijuana are advised to start with small doses and work their way up, depending on how the drug affects them, the foundation advised.

While the statement does not recommend any particular method of consuming marijuana products, Beck said that patients should be especially careful with edible forms, which can take a while to reach peak dosage in the bloodstream, potentially causing people to overdose. People with Parkinson’s disease also tend to have a slowed digestive system, which can further delay the drug from reaching peak dosage.

“The key is really to go low, in terms of dosage, and go slow as you increase,” said Beck. “That way, the side effects can be understood and mitigated.”

The foundation’s guidance for doctors is to be both accepting and honest with their patients.

“Doctors need to be open to this so that their patients will tell them what’s going on, and they can use that information to ensure that their patients are as safe as possible,” said Beck. “It’s best to be supportive of what they’re doing, but also to be frank about the lack of strong evidence to demonstrate that cannabis is effective for anything with Parkinson’s disease.” 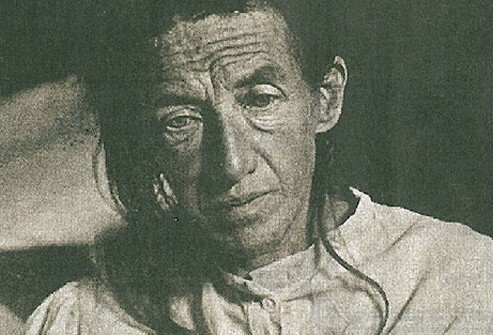