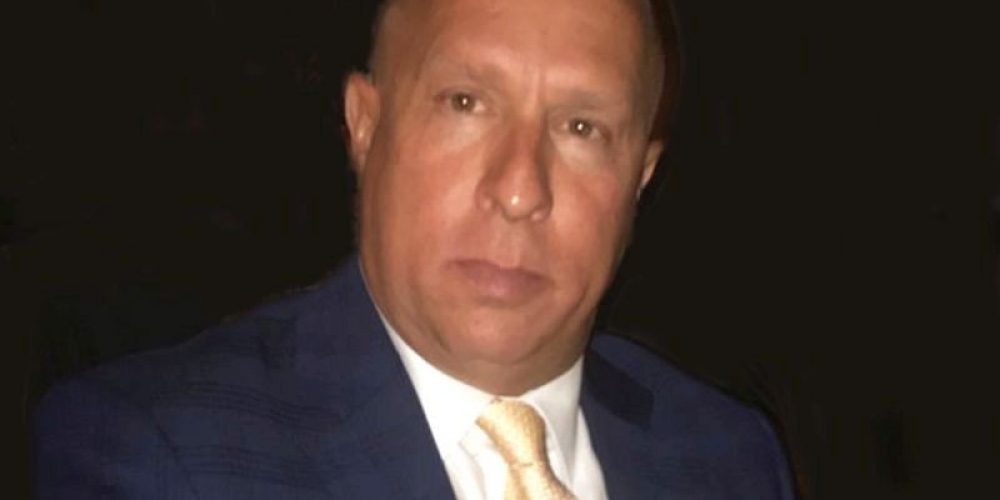 THURSDAY, May 14, 2020 (HealthDay News) — A combination of chemotherapy and immunotherapy may slow the progress of metastatic bladder cancer and extend survival, a clinical trial suggests.

Current treatment for advanced bladder cancer is chemotherapy, but adding the immunotherapy drug atezolizumab (Tecentriq) appears to help more patients fight this disease. It strikes 81,000 Americans a year and kills 18,000.

“This is the first study that’s been reported combining chemotherapy and immunotherapy for metastatic bladder cancer, and showing that there’s a significant delay in the time that cancer grows and spreads with the combination approach versus the chemotherapy that we’ve been using by itself for many years,” said lead researcher Dr. Matthew Galsky. He’s a professor at the Icahn School of Medicine at Mount Sinai in New York City.

“Whether or not this regimen leads to patients living longer, we’ll have to wait for the final results of this study. And if that is the case, then this would represent a new treatment standard,” he said.

Michael Morigi, 59, of Staten Island, N.Y., is a participant in the trial, which was funded by drug makers F. Hoffmann-La Roche and Genentech. Morigi receives immunotherapy treatment once a month.

“I’m responding to it, amazingly, no side effects,” he said.

The trial is just his latest chapter in his long-running battle with cancer, including kidney and bladder cancer. He’s been fortunate, Morigi said.

“According to the American Cancer Society, I was only supposed to live five years,” Morigi said. “But I’m going roughly 11 years, and I do basically everything that everybody else does.”

His advice to other patients: Learn as much as you can about your cancer and treatment options, and seek out second and third opinions, because treatment varies according to the hospitals and doctors a patient chooses. Then, try to maintain a positive outlook, he added.

“I’m not saying I’m Superman, because I’m not, believe me,” Morigi said. “I cried plenty of nights, and I was scared to death plenty at night. I would tell them, it’s hard, you got to try your best to stay strong mentally.”

Chemo is designed to kill dividing cancer cells. Immunotherapy aims to unmask their natural camouflage, making cancer cells visible to the immune system so it can mount a counterattack.

But both approaches have drawbacks: Some patients don’t respond to one or both, Galsky said. Because it’s not yet possible to tell which patients will respond to which treatment, a combination approach is more likely to succeed, he noted.

Atezolizumab is already being used to treat other cancers, such as lung, breast and some bladder cancers. As with any new cancer drug, it’s costly: about $12,500 a month. As long as it’s used within guidelines from the U.S. Food and Drug Administration, however, it’s covered by insurance, Galsky said.

Overall, patients who had the combo treatment survived a median of 16 months — meaning half lived longer, half for a shorter time, the trial found. Median survival for chemo-only patients was 13 months.

Those on the combo treatment had no disease progression for a median 8 months, compared to 6 months for chemo patients.

While combo therapy reduced the risk of death 17% to 18% during follow-up versus chemo alone, the results are preliminary, Galsky said.

“This did not yet reach statistical significance, and we can’t be totally confident that this is a true result versus something that would occur at random,” he said. “The trial is proceeding to the final analysis for overall survival, which will be some point in the future.” Dr. Thomas Powles, a clinical professor of genitourinary oncology at Barts Cancer Center in London, co-authored an editorial that accompanied the findings, which were published online May 14 in The Lancet.

“It’s a big step in the right direction, because it has achieved one of its goals, which is delayed times for the cancer to grow,” Powles said.