Drug Combos May Be Advance Against Heart Failure 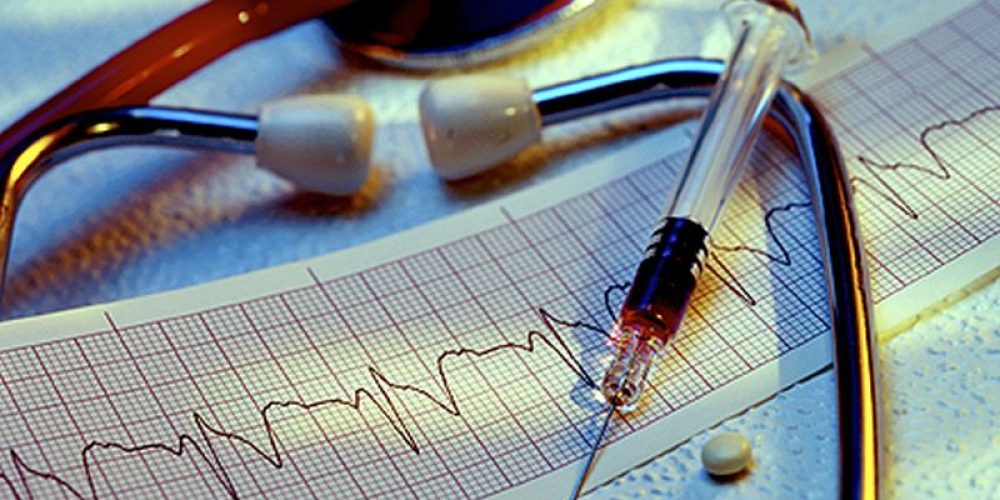 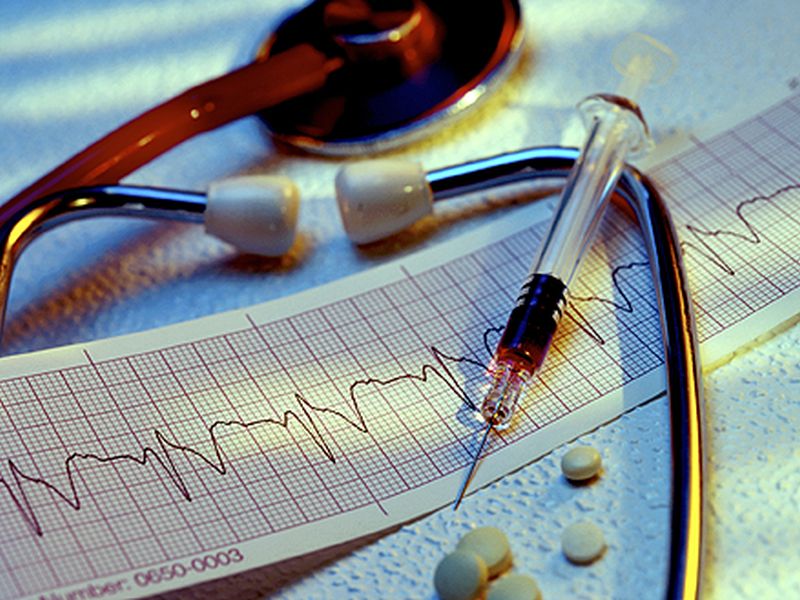 WEDNESDAY, May 27, 2020 (HealthDay News) — Many patients with heart failure might live years longer if they were on a combination of newer medications, a study suggests.

Researchers estimate that if certain heart failure patients were prescribed a four-pill regimen — including three recently proven therapies — they could live up to six years longer, compared with the regimen patients commonly use.

The findings, published online recently in the medical journal The Lancet, are projections, not guarantees.

But they do make a strong case for the medication cocktail, said lead author Dr. Muthiah Vaduganathan, a cardiologist at Brigham and Women’s Hospital in Boston.

“Combined use of these four pills would be anticipated to keep patients out of the hospital and alive for more years,” he said.

Heart failure is a chronic condition in which the heart muscle cannot pump blood efficiently enough to meet the body’s demands — causing symptoms such as fatigue, breathlessness and leg swelling.

For a long time, the standard medication regimen for those patients was a beta blocker plus an ACE inhibitor or an angiotensin II receptor blocker (ARB). All three drugs lower blood pressure and ease the heart’s workload through different mechanisms.

One is a medication called Entresto, which combines the ARB valsartan with another drug, sacubitril. Another is a diabetes drug called dapagliflozin (Farxiga), which was recently shown to benefit heart failure patients with or without diabetes.

The third drug class is actually an old one: mineralocorticoid receptor antagonists, which include spironolactone and eplerenone. They help control blood pressure by blocking a hormone called aldosterone.

Despite the positive findings, though, many doctors still do not prescribe those drugs for heart failure, Vaduganathan said. And there is little evidence on what would happen if patients used all three types of medication.

So his team tried to estimate the benefits of taking the newer therapies, together, over many years. To do that, they combed shorter-term data from three large clinical trials that tested the drugs against standard treatment. Then they made some projections: What would happen if patients started on a beta blocker plus the three drug classes, instead of an ACE inhibitor or ARB — and stuck with the regimen for the long haul?

For a 55-year-old, the researchers estimate, that could translate into an extra six years of life, and eight years free of hospitalization for heart failure.

For an 80-year-old, the benefits would be smaller but still important — an extra year of life, on average, and nearly three extra years out of the hospital.

In an “ideal world,” all eligible patients would be on the medications, said Dr. Mary Norine Walsh, past president of the American College of Cardiology.

“But here’s the rub,” she added. “Two of these drugs [Entresto and Farxiga] are not available as generics.”

So, many patients may be unable to afford the pricey medications, even with insurance. Farxiga costs roughly $500 for 30 pills, while Entresto costs about $600 for 60 pills, according to an online search.

Beyond cost, not all patients should be on the drugs. Walsh, who was not involved in the study, stressed that the findings apply only to patients with reduced ejection fraction — which leaves out half of people with heart failure.

And any one patient, she said, might have other health issues that are contraindicated for a given drug.

“There may be reasons not to take a medication,” Walsh said. “But that shouldn’t stop patients from asking their doctor questions.”

Specifically, she said, patients who are still on an ACE inhibitor or ARB can ask their doctor why they have not been switched to Entresto — which guidelines say is the preferred choice.

The diabetes drug Farxiga was only just approved for treating heart failure with reduced ejection fraction, Vaduganathan noted. So, it’s not yet included in treatment guidelines.

The study received no funding, but the researchers report connections to various drug companies that make heart failure medications.

In the U.S., 1 in every 4 deaths is caused by heart disease. See Answer