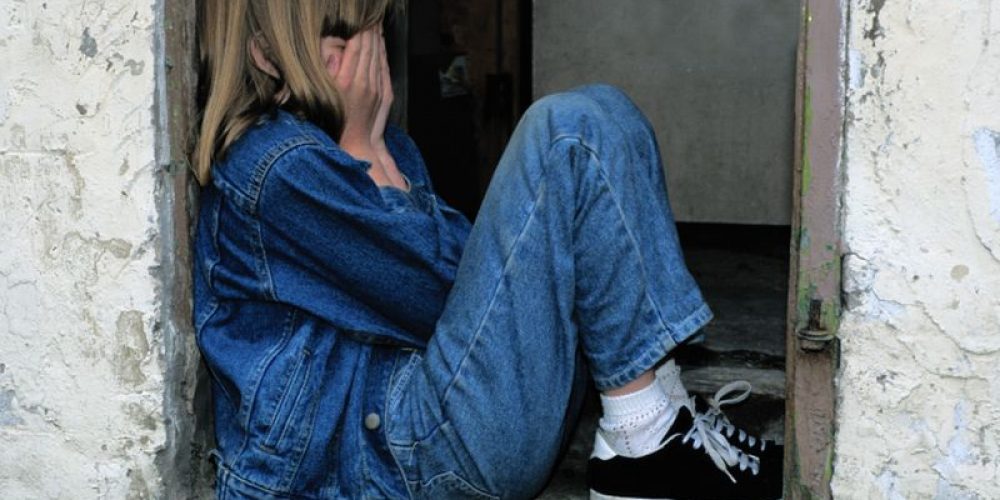 FRIDAY, May 8, 2020 (HealthDay News) — A testosterone-lowering drug can reduce male pedophiles’ risk of sexually abusing children, according to a new Swedish study.

The drug, called degarelix, is used to treat prostate cancer and turns off production of testosterone. It’s given by injection every three months and can lower testosterone levels within hours, according to researchers.

The study included 52 male pedophiles in Sweden who received either degarelix or a placebo. Treatment with degarelix reduced high sexual desire and sexual attraction to children — two major risk factors for committing child sexual abuse. These effects were noticeable within two weeks, the study found.

Many of the men who received the drug said they developed an inner calm, that thoughts of sex were no longer dominant, and that they lost their sexual interest in children.

A majority who received the drug wanted to continue taking it after the trial, according to the study published online recently in the journal JAMA Psychiatry.

“It’s important to be able to offer a relatively fast-acting treatment, and the patients’ own experiences of the drug were overall positive,” said study leader Dr. Christoffer Rahm, a researcher in the Department of Clinical Neuroscience at the Karolinska Institute in Stockholm.

“This study is an important step towards an evidence-based treatment for pedophilic disorder,” he said in an institute news release. “We’re now planning a new study to assay the longer-term effects of the drug and to compare them with psychotherapy.”

About 1 in 10 girls and 1 in 20 boys are sexually abused, primarily by male pedophiles, according to the Swedish team, though statistics have been reported higher in the United States. Despite law enforcement and prevention initiatives, the rates continues to rise, according to Rahm and his colleagues.

They said there is an urgent need for effective and scientifically proven treatments for people at risk of committing child sexual abuse.