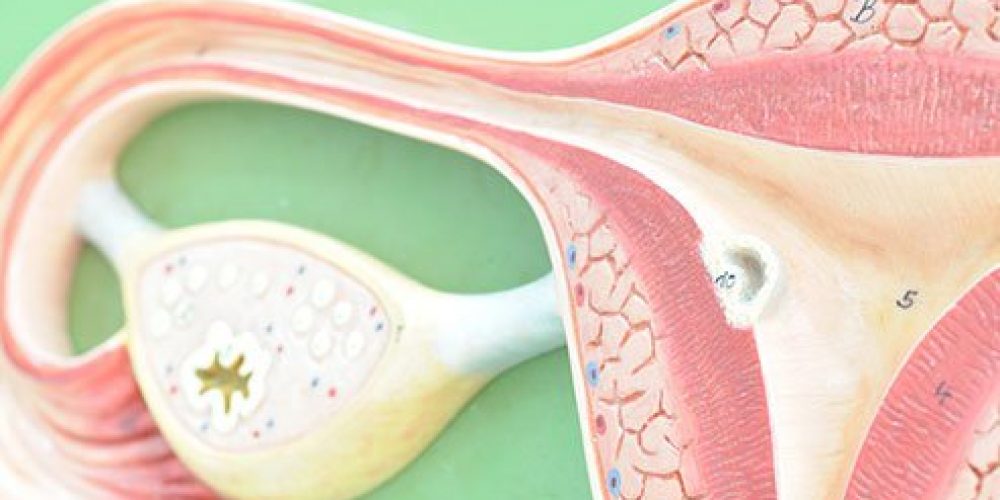 Endometrial ablation is a surgical procedure to remove part of the inner lining of the uterus (endometrium) to cure non-cancerous disorders that cause abnormal uterine bleeding.

What is endometrial ablation?

Why is endometrial ablation done?

Endometrial ablation is only performed on females who are not pregnant and do not plan to become pregnant in the future. It should not be performed if the woman has an active infection of the genital tract. This treatment is not a first-line therapy for heavy bleeding. It should only be considered when medical and hormonal therapies have not been sufficient to control the bleeding. 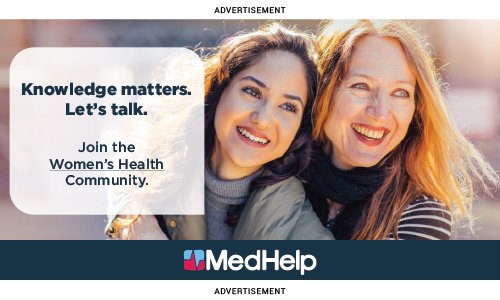 How is endometrial ablation performed?

Prior to the procedure, a woman needs to have an endometrial sampling (biopsy) performed to exclude the presence of cancer. Imaging studies and/or direct visualization with a hysteroscope (a lighted viewing instrument that is inserted to visualize the inside of the uterus) are necessary to exclude the presence of uterine polyps or benign tumors (fibroids) beneath the lining tissues of the uterus. Polyps and fibroids are possible causes of heavy bleeding that can be simply removed without ablation of the entire endometrium. Obviously, the possibility of pregnancy must be excluded, and intrauterine contraceptive devices (IUDs) must be removed prior to endometrial ablation.

Hormonal therapy may be given in the weeks prior to the procedure (particularly in younger women), in order to shrink the endometrium to an extent where ablation therapy has the greatest likelihood for success. The belief is the thinner the endometrium, the greater the chances for successful ablation.

To begin the procedure, the cervical opening is dilated to allow passage of the instruments into the uterine cavity. Different procedures have been used and are all similarly effective for destroying the uterine lining tissue. These include laser beam, electricity, freezing, and heating.

The choice of procedure depends upon a number of factors, including

The type of anesthesia required depends upon the method used, and some endometrial ablation procedures can be performed with minimal anesthesia during an office visit. Others may be performed in an outpatient surgery center. 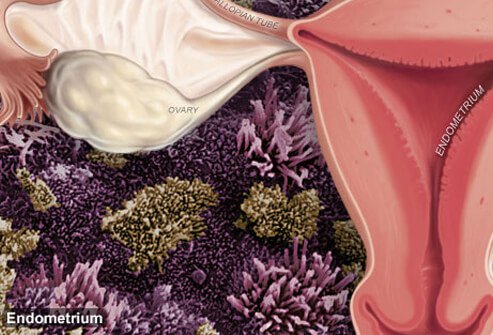 What are the risks and complications of endometrial ablation?

Complications of the procedure are not common but may include:

In very rare cases, fluid used to expand the uterus during the procedure can be absorbed into the bloodstream, leading to fluid in the lungs (pulmonary edema).

Some women may experience regrowth of the endometrium and need further surgery (see below).

Minor side effects from the procedure can occur for a few days, include cramping (like menstrual cramps), nausea, and frequent urination that may last for 24 hours. A watery discharge mixed with blood may be present for a few weeks after the procedure and can be heavy for the first few days.

What is the outlook after endometrial ablation?

The majority of women who undergo endometrial ablation report a successful reduction in abnormal bleeding. Up to half of women will stop having periods after the procedure. Yet, studies indicate the rate of failure (defined as bleeding or pain after endometrial ablation that required hysterectomy or reablation) was 16% to 30% at five 5 or years. Failure was most likely to occur in women younger than 45 years and in women with 5 or more children, prior tubal ligation, and a history of painful menstrual cramps. After endometrial ablation, 11% to 36% of women had a repeat ablation or other uterine-sparing procedure.

Although the procedure removes the uterine lining and typically results in infertility, it should not be considered as a birth control measure, because pregnancy can still occur in a small portion of the endometrium that remains or has regrown. In this case there may be severe problems with the pregnancy, and the procedure should never be performed if the woman may desire pregnancy in the future.