Endometriosis Risk Can Be Predicted in Young Girls: Study 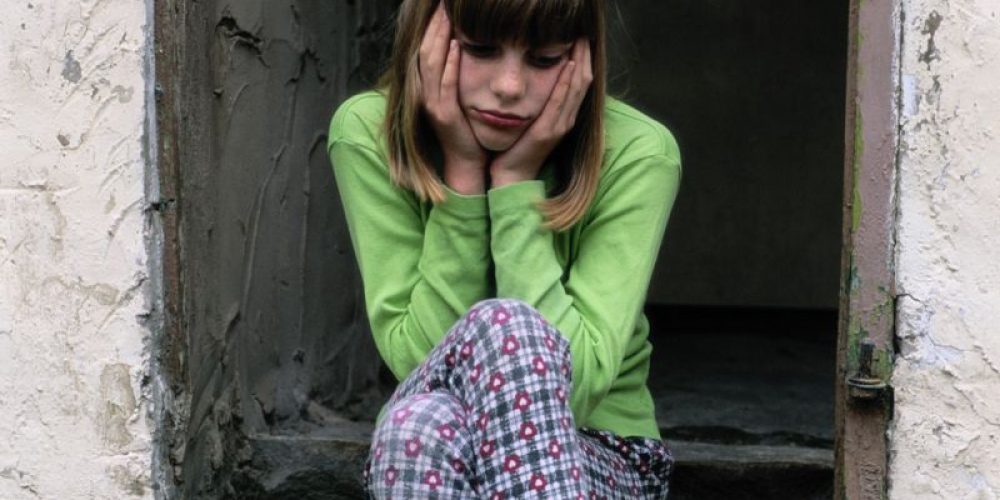 TUESDAY, March 10, 2020 (HealthDay News) — Taller and thinner girls are more likely to develop the often painful condition known as endometriosis, according to the results of a six-decade study.

The findings could lead to earlier detection and treatment of the common gynecological disease, the researchers said.

In endometriosis, tissue that looks and acts like the lining of the uterus grows in locations outside it. It can affect a woman’s quality of life and ability to have children. Evidence suggests it can also increase the risk of other chronic illnesses, including heart disease and gynecological cancers.

The 66-year study included more than 171,000 girls born in Denmark between 1930 and 1996. Their height and weight were checked at ages 7 to 13. Follow-up started in 1977 or when the girls reached age 15, whichever came later, and it ended if endometriosis was diagnosed or in June 2017, whichever came first.

More than 2,100 study participants were diagnosed with endometriosis, according to the report published March 9 in the journal Annals of Human Biology.

The researchers found that women with a higher body mass index (BMI) in childhood had a lower risk of endometriosis, while taller girls had an increased risk. BMI is an estimate of body fat based on height and weight.

Being tall and lean are more likely due to biological influences, such as increased levels of estrogen, than to socioeconomic ones, the study authors noted.

According to lead study author Julie Aarestrup, a postdoctoral researcher at the Center for Clinical Research and Prevention in Denmark, and her colleagues, the findings show that some risk for endometriosis can be detected at a young age.

“A critical time window during which the disease develops is often missed, with women often experiencing diagnostic delays of several years,” Aarestrup said in a journal news release.

“Our findings suggest that indicators of risk can be picked up at an earlier age, which might help speed up diagnosis so treatment can be started to slow the growth of endometrial tissue,” she added.

About 176 million women worldwide have endometriosis, but little is known about the cause. The few known risk factors include menstruation starting at an early age, shorter menstrual cycles and a family history of the disease.