Even Without Concussion, Athletes’ Brains Can Change After Head Jolts: Study 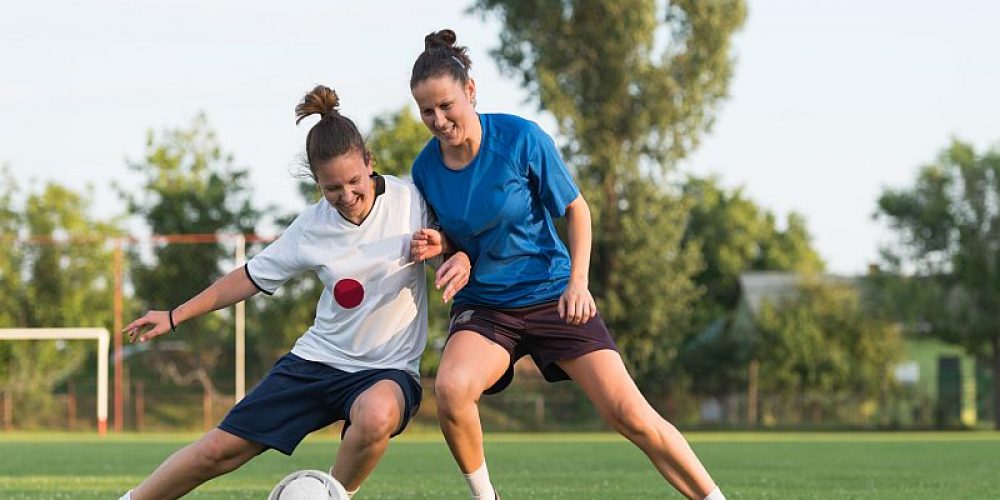 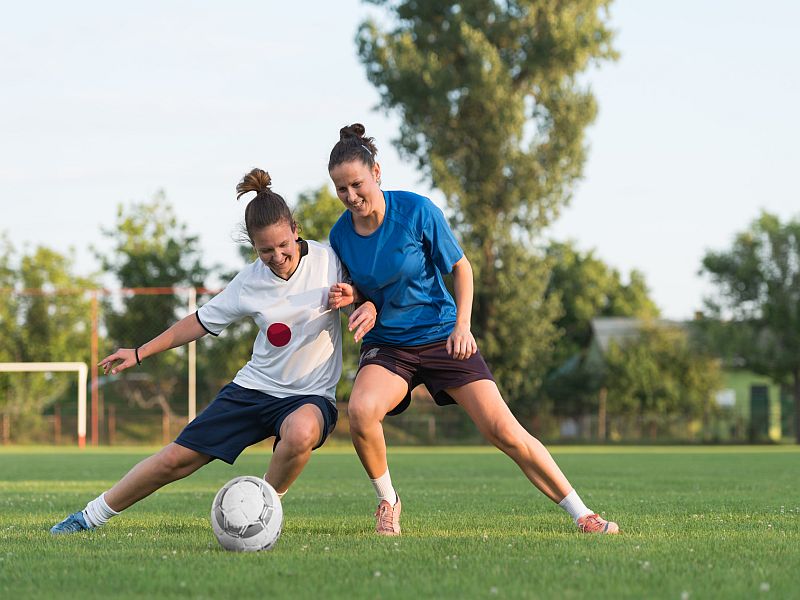 Their study involved 101 female college athletes — 70 who played rugby and 31 who either rowed or swam. All were concussion-free six months before and during the study.

Some rugby players had suffered a concussion before that time, while the rowers and swimmers had never had one.

Thirty-seven rugby players and nine rowers wore devices to record head impacts. Rowers did not experience any, but 70% of the rugby players averaged three impacts during two practices and one game.

MRI scans revealed that the rugby players’ brains had changes in white matter. They included changes in nerve fibers connecting brain areas that control basic emotions like fear, pleasure and anger. In some, the changes progressed over time.

The researchers also found changes in the microstructure of rugby players’ brains between in- and off-seasons, specifically in the brain stem, which controls the flow of messages between the brain and body.

The rugby players also had changes in connectivity between areas of the brain that control memory retrieval and visual processing.

No brain changes were found in swimmers or rowers, according to the study published online June 17 in the journal Neurology.

“There’s no longer a debate that when an athlete is diagnosed with a concussion caused by a sharp blow or a fall, there is a chance it may contribute to brain changes that could either be temporary or permanent,” said study author Ravi Menon, a professor of medical biophysics at Western University in London, Ontario, Canada.

But, he said, the study shows that even smaller jolts and impacts may lead to subtle changes in the brains of otherwise healthy, symptom-free athletes.

“Even with no concussions, the repetitive impacts experienced by the rugby players clearly had effects on the brain,” Menon said in a journal news release. “More research is needed to understand what these changes may mean and to what extent they reflect how the brain compensates for the injuries, repairs itself or degenerates so we can better understand the long-term health effects of playing a contact sport.”