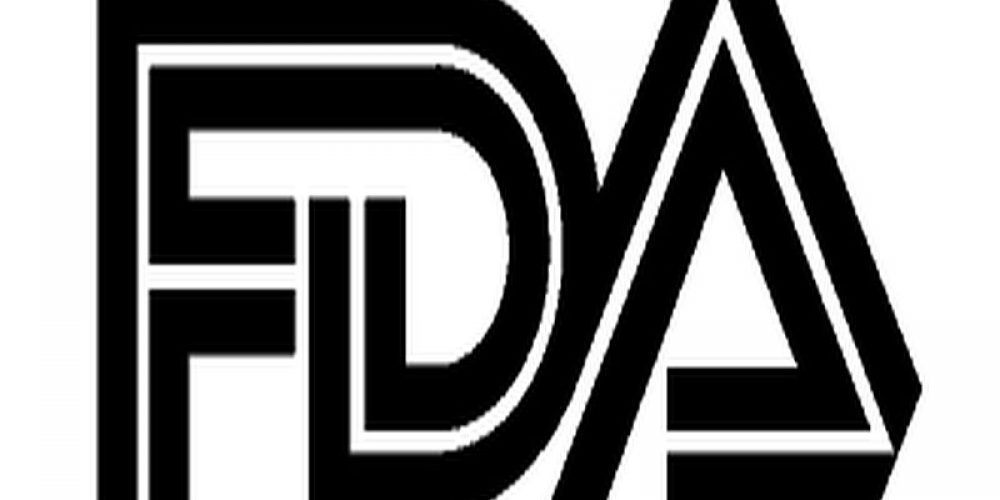 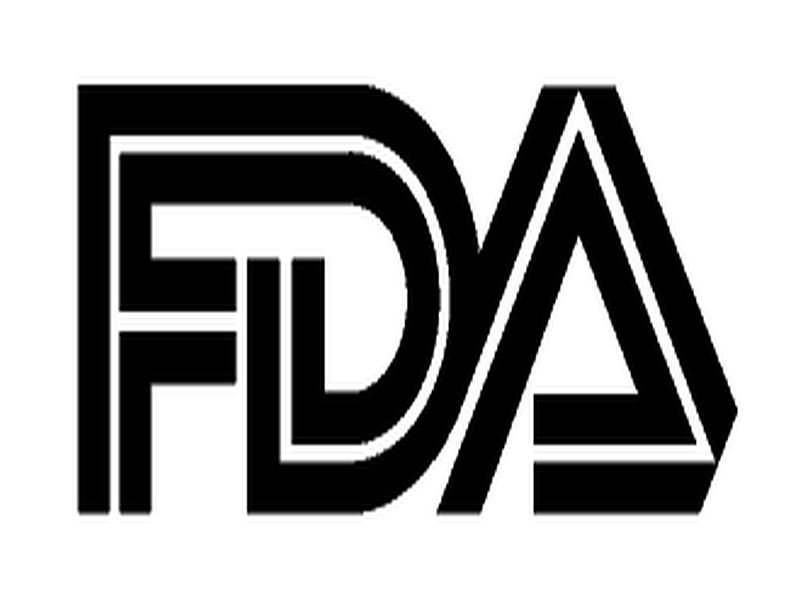 This approval marks the first for severe malaria since the marketing of quinine was discontinued in early 2019. Before the current approval, U.S. patients with severe malaria and those with uncomplicated malaria who were not able to take oral medications were treated with IV artesunate under an investigational new drug protocol through the FDA Expanded Access program.

About 2,000 cases of malaria are diagnosed in the United States each year, and about 300 of those cases are severe, according to data from the U.S. Centers for Disease Control and Prevention. The FDA notes that IV artesunate treatment for severe malaria should always be followed by a complete treatment course of an oral antimalarial regimen.

Approval of IV artesunate for severe malaria was based on two randomized controlled trials in Asia and Africa. In the trial in Asia, 1,461 patients, including 202 patients younger than 15 years, received IV artesunate or quinine. The African trial included 5,425 severe malaria patients younger than 15 years who were randomly assigned to treatment with artesunate or quinine. In both studies, fewer hospitalized patients treated with artesunate died compared with those treated with quinine. The most commonly reported adverse reactions in the trial in Asia included acute renal failure requiring dialysis, hemoglobinuria, and jaundice. The FDA notes that the safety profile in the African study was similar.

Approval was granted to Amivas.