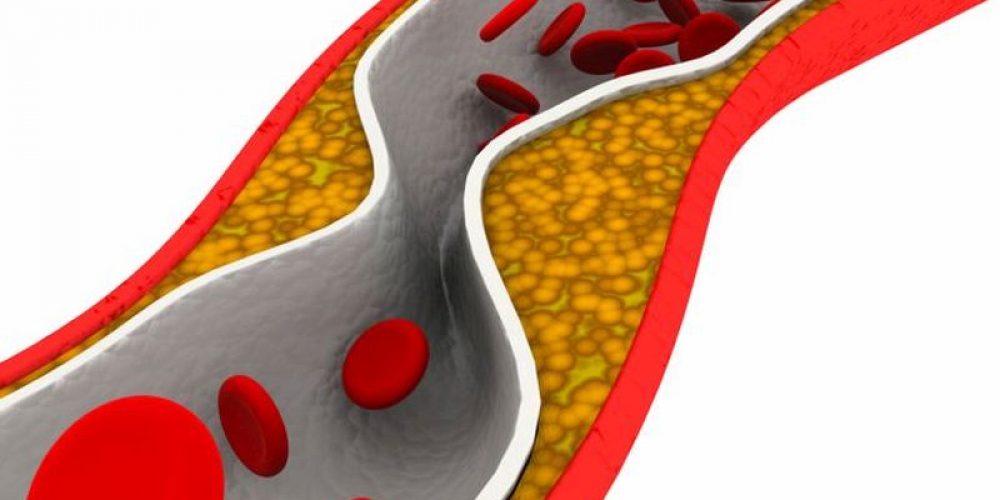 By 2018, just over 11% of adults age 20 and over had high cholesterol, a major cause of heart disease, according to a new report from the U.S. Centers for Disease Control and Prevention.

“The Healthy People 2020 Guidelines has established a goal of lowering the percent of adults with high total cholesterol to no more than nearly 14%. Apart from adults 40 to 59 years, this goal has been met,” said lead researcher Margaret Carroll, a statistician at CDC’s National Center for Health Statistics.

The overall finding was similar for men, women, whites, blacks, Asians and Hispanics, the researchers found.

Although this is all good news, it’s not time to sit on the couch and break out a bag of chips.

Most of the improvements in cholesterol levels occurred up to 2013; little improvement has been made since, noted Fonarow.

Other reports have shown that much of the decline in total cholesterol levels reflect an increase in use of cholesterol-lowering statin medications, he said.

Declines in heart attacks and stroke have occurred in this time frame, Fonarow said. “However, those gains have stalled in recent years, just as the declines in total cholesterol seemed to stall,” he said.

Many men and women still have heart attacks and strokes that could have been avoided, Fonarow said. How? With “improved awareness, treatment and optimization of cholesterol levels with statin medications along with heart-healthy lifestyle modification.”

Also, Fonarow believes the definition of high cholesterol used in the report, greater or equal to 240 milligrams per deciliter (mg/dL), does not fully capture cholesterol’s contribution to the risk of cardiovascular disease.

“The vast majority of first and recurrent cardiovascular events occur in men and women with total cholesterol below 240 mg/dL. Statin and other cholesterol-lowering therapy can lower the risk of events in individuals with levels well below 240 mg/dL,” Fonarow added.

For the study, researchers used data from the U.S. National Health and Nutrition Examination Survey.

Among the other findings: