For Kids With Genetic Condition, Statins May Be Lifesavers 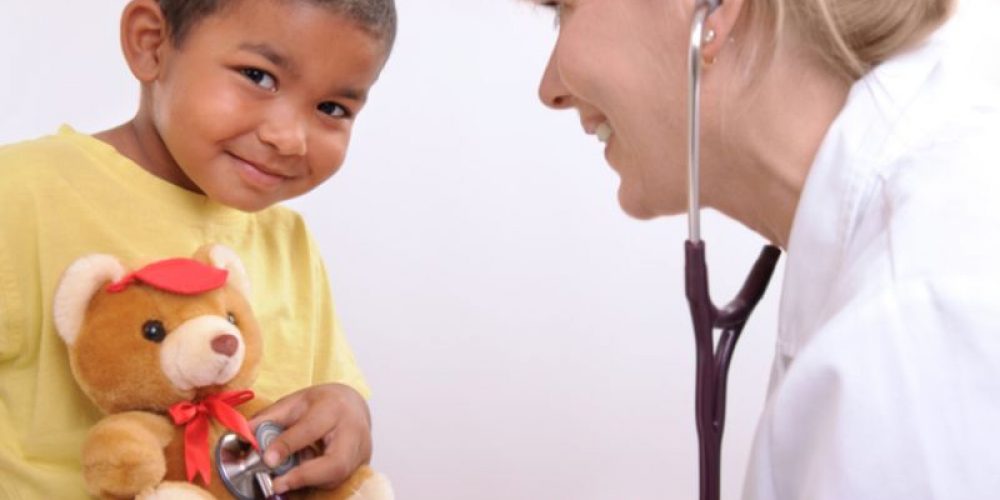 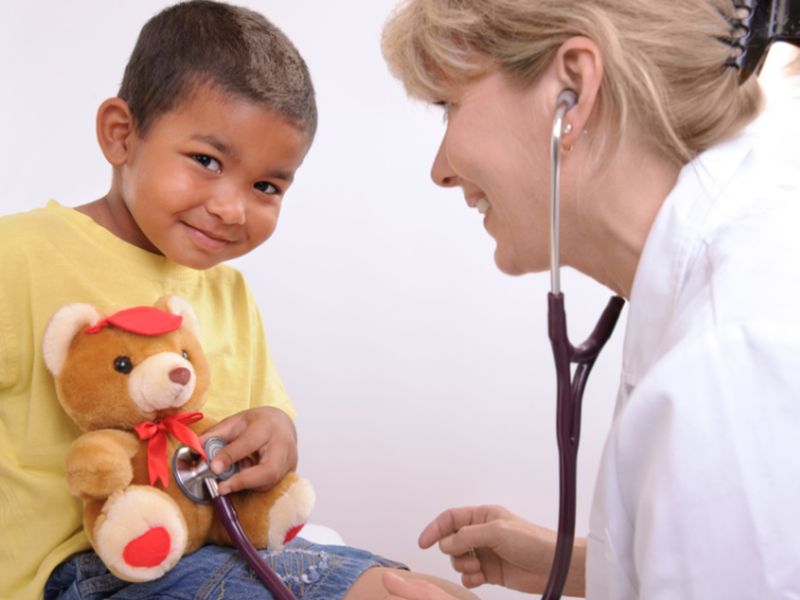 WEDNESDAY, Oct. 16, 2019 (HealthDay News) — When children with genetically high cholesterol are prescribed statins, it can drastically cut their risk of heart disease and death before the age of 40, a new study finds.

At issue is a condition called familial hypercholesterolemia (FH), an inherited genetic disorder that causes levels of “bad” LDL cholesterol to soar. It begins at birth, and people with FH have a high risk of developing heart disease early in adulthood.

In the new study, Dutch researchers found that when children with FH were started on statins, their risk of developing or dying from heart disease before age 40 was slashed. Of over 200 patients, just 1% suffered a heart attack or other cardiovascular complication; that compared with 26% of their FH-affected parents — who were children in the “pre-statin” era.

None of the statin patients had died by age 39, versus 7% of their parents.

The findings, published Oct. 17 in the New England Journal of Medicine, are “dramatic,” according to one expert not involved with the study.

They show that early statin treatment not only prevents disease and death — but is also safe, said Dr. Samuel Gidding, a pediatric cardiologist and medical director of the nonprofit FH Foundation.

While early treatment for FH makes sense, there have been questions about whether putting kids on statins for a lifetime could have adverse effects, Gidding explained. The drugs have been linked to an increased risk of type 2 diabetes, so could early treatment set children up for high rates of diabetes — a major risk factor for heart disease?

No, according to this study. Only one statin patient eventually developed diabetes — which was no higher than the rate among patients’ siblings who did not have FH.

“An important point from this study is how safe statins were,” said study corresponding author Dr. John Kastelein. “These kids had no side effects.”

“If you start treatment early in life, with just a moderate statin dose, you avoid a lot of misery,” said Kastelein, an emeritus professor of medicine at Amsterdam University Medical Center in the Netherlands.

FH is not common, but it’s not rare, Kastelein pointed out. In the United States, it’s estimated to affect 1 in every 250 people, according to the FH Foundation. However, less than 10% of those people are diagnosed, Gidding said.

Why? There are guidelines — including those from the U.S. National Institutes of Health — that say children should have their cholesterol levels tested between the ages of 9 and 11. But many doctors do not routinely do that, Gidding said.

FH is suspected when an adult has LDL levels topping 190 mg/dL, or when a child’s levels go above 160 mg/dL, according to the FH Foundation. (LDL levels below 100 mg/dL are considered healthy.)

High LDL and a family history of early heart disease are generally enough to diagnose FH — though ideally, genetic testing would be done to confirm it, Gidding said.

The new findings are based on a 20-year follow-up of just over 200 Dutch adults who’d started statin therapy for FH as children in the late 1990s. Most underwent ultrasound tests in their 30s, which showed that their arteries looked as healthy as those of their siblings without FH.

Beyond that, their odds of suffering early heart problems or stroke — or dying from them — were much lower, compared with their FH-affected parents.

That was despite the fact that only 20% of patients managed to get their LDL below 100 mg/dL. It all suggests that “in children, moderate LDL-lowering is enough,” Kastelein said.

Gidding agreed. “To get to age 40 without a heart attack, moderate lowering is enough.” But, he added, “you don’t know about the next 20 to 30 years.”

“If you could get people to the age of 60 or 70 without a heart attack, that would be extraordinary,” Gidding said.

The study was funded by a grant from the AMC Foundation.