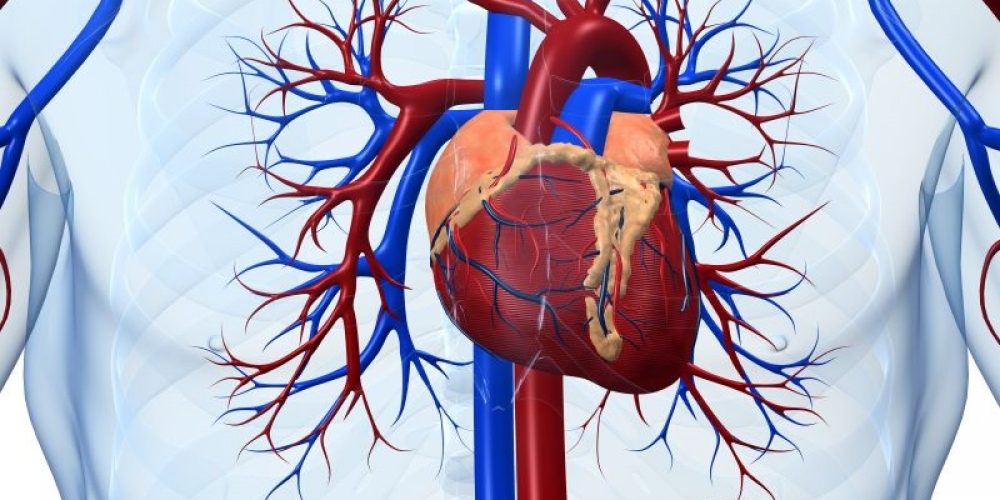 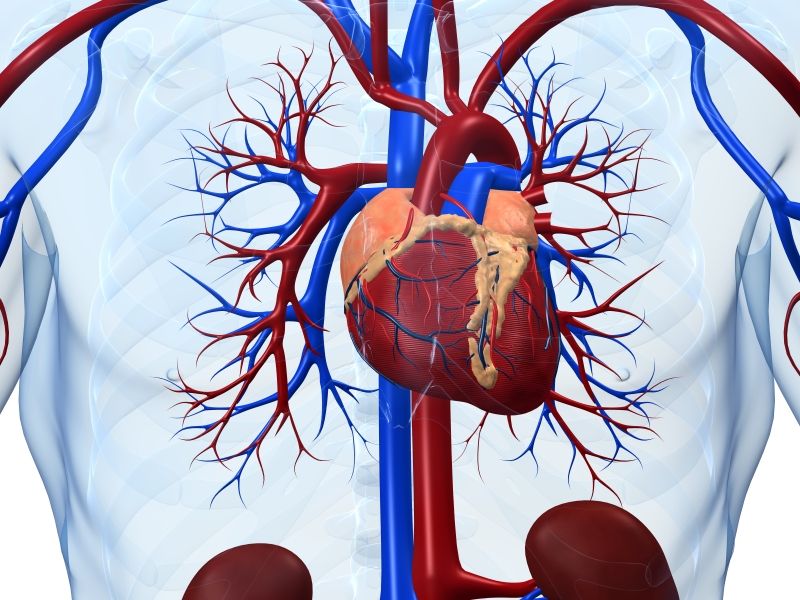 The new study looked at nearly 1,600 people, at an average age of 79.5, who were followed for 21 years. Their heart disease risk was assessed at the outset, and participants had annual memory and thinking tests.

The takeaway: People with a higher risk of heart disease also had greater mental (cognitive) decline, including an increase in markers of Alzheimer’s disease. That suggests that monitoring and controlling for heart disease may be important to cognitive health later in life, the researchers said.

The findings were published May 18 in the Journal of the American College of Cardiology.

“In the absence of effective treatments for dementia, we need to monitor and control cardiovascular risk burden as a way to maintain patients’ cognitive health as they age,” said study author Weili Xu of the School of Public Health at Tianjin Medical University in China.

“Given the progressive increase in the number of dementia cases worldwide, our findings have both clinical and public health relevance,” Xu said in a journal news release.

It has no effective treatment, so identifying modifiable risk factors that could delay or prevent dementia is becoming more important.

“The results of this study suggest a useful tool for assessing dementia risk and support recommendations to aggressively manage cardiovascular risk factors in midlife,” Dr. Costantino Iadecola wrote in an accompanying editorial. He is director of the Feil Family Brain and Mind Research Institute at Weill Cornell Medicine in New York City.

Some previous studies have linked heart disease risks to smaller volumes of specific brain regions, such as white matter, gray matter and hippocampus, but the findings have been inconsistent.

SOURCE: Journal of the American College of Cardiology, news release, May 18, 2020