Heart Attacks, Strokes Are Declining Among People With Diabetes 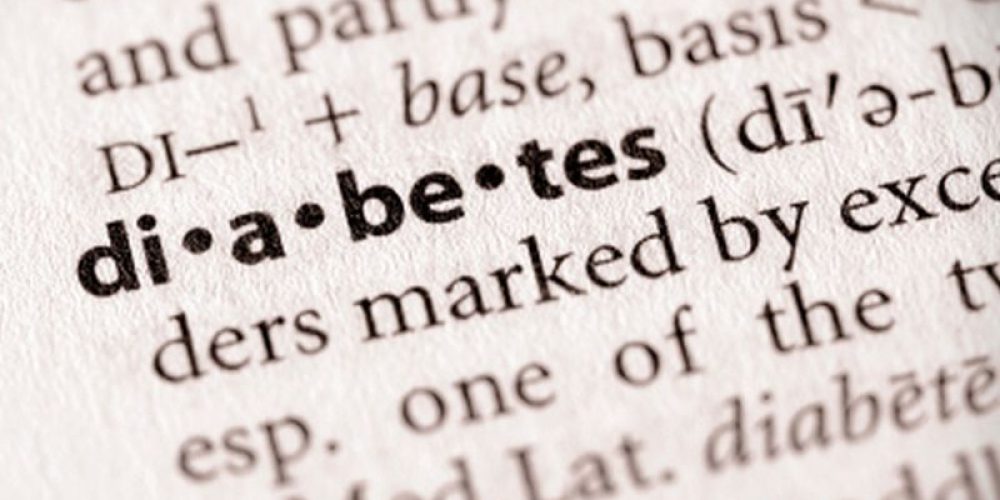 FRIDAY, May 1, 2020 (HealthDay News) — An Australian study has good news for people with type 2 diabetes — fewer people with diabetes are having heart attacks and strokes compared to 20 years ago.

Senior author Dr. Timothy Davis, from the University of Western Australia, called the findings reassuring. They show that modern management of blood sugar and other risk factors “is having the desired effect on chronic vascular complications,” he said.

But not all of his findings were positive.

“Although life expectancy is increasing in both groups, the difference [in life expectancy between the two groups] has not reduced, suggesting that more people with diabetes are still dying relatively early, but of other non-cardiovascular conditions such as dementia and cancer,” Davis said.

While increased use of medications to control heart and stroke risk factors is helping people with type 2 diabetes stay healthier, exercise and weight loss remain necessary parts of diabetes management.

“People should not get complacent. Lifestyle factors are as important today as they were two decades ago,” Davis said.

The new study looked at two phases of a long-term diabetes study from Fremantle, Australia. The first phase ran from 1993 to 2001. Nearly 1,300 people with type 2 diabetes and more than 5,000 without diabetes participated.

The second phase ran from 2008 to 2016. During that time, more than 1,500 people with diabetes volunteered for the study, as did more than 6,000 people without diabetes.

Researchers also relied on data from hospital and death records in Western Australia to identify heart attacks, strokes and deaths.

In phase two, they noted that people with diabetes were less likely to have a heart attack or stroke, or to be hospitalized with heart failure or a lower extremity amputation than in phase one.

Several factors might account for those differences, Davis said. Better management of blood sugar levels likely played a role, and he said people with type 2 diabetes might also be getting diagnosed earlier.

People with diabetes in the second phase were far more likely to be taking medications for abnormal cholesterol levels or high blood pressure.

The improvements in the rate of heart disease and other conditions were seen mostly before introduction of newer diabetes medications (including classes of drugs called GLP-1 agonists and SGLT-2 inhibitors).

“There were only a relatively small number of people in the second phase of the study on these newer treatments,” Davis said. “The hope is that the gap between people with and without type 2 diabetes will narrow further as they are adopted more widely.”

Populations with type 2 diabetes differ between Australia and the United States, so the study’s findings might be different in the two countries.

“Australia is about 10 years behind the U.S. in the rate of obesity and type 2 diabetes, so there is less diabetes in Australia at the moment,” Davis said. “There have been advances in diabetes and cardiovascular risk factor treatments over the past 20 years which are available for clinicians to use in both countries, and U.S. data suggest the same trends in [cardiovascular] complications with lower rates over recent years.”

One big difference: Australia has a universal health care system. That means even uninsured patients won’t miss out on the best treatments, he said.

Dr. Robert Eckel, president of medicine and science for the American Diabetes Association, said the study shows what is probably “occurring in developed nations around the world.” Though the trend may also be happening in the United States, he hasn’t seen any data yet confirming it.

Like Davis, Eckel suspects there are several reasons for the positive changes. They include better identification and treatment of heart attacks and stroke, the use of cholesterol and blood pressure medications, improved blood sugar management and possibly, better lifestyles. Changes in lifestyle are more difficult to measure, he noted.

His advice for folks with diabetes?

“Work closely with your health care professionals to have risk factors for cardiovascular disease optimally managed and to help you own a lifestyle that is heart-, diabetes- and cancer-healthy,” Eckel said.

The study was published online April 30 in the Journal of Clinical Endocrinology and Metabolism.