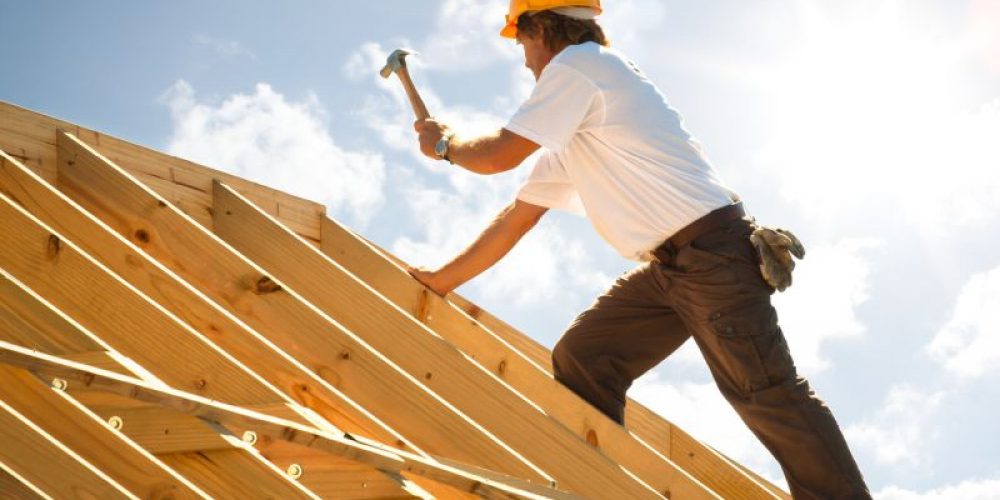 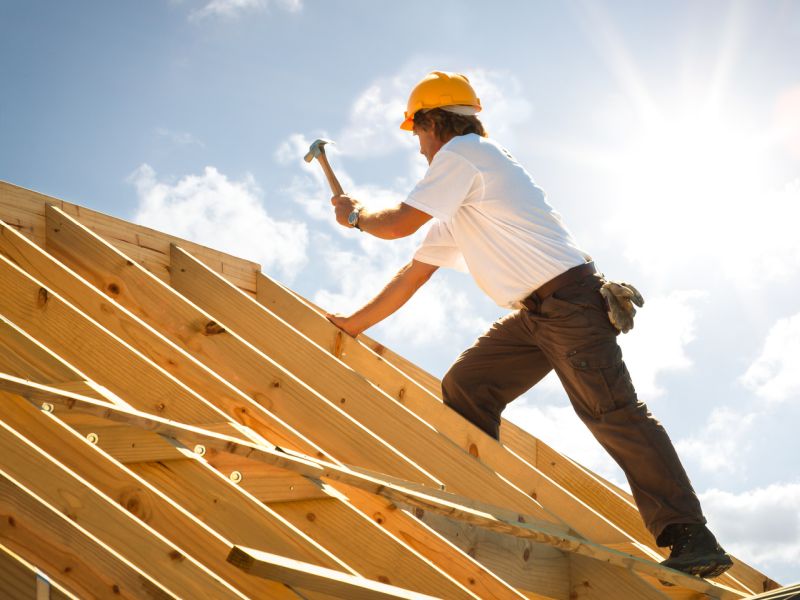 Heat is an underestimated killer in the United States, a new study suggests.

According to researchers, death records indicate that heat kills as many as 600 hundred Americans each year, but moderate heat may actually be killing more than 5,000 annually. And the social distancing restrictions of COVID-19 might make staying cool harder this summer.

Most of the deaths were from moderately hot weather, rather than extremely hot weather — categories the researchers defined by using normal temperatures in a given area.

“How dangerous a hot day is may depend on where you live,” said researcher Kate Weinberger, an assistant professor of occupational and environmental health at the University of British Columbia School of Population and Public Health.

“A 90-degree Fahrenheit day might be dangerous in Seattle, but not in Phoenix,” she said. “One of the factors that gives rise to this phenomenon is differing degrees of adaptation to heat. For example, air conditioning is much more common in cities like Phoenix that experience hot weather frequently versus cities like Seattle with cooler climates.”

The researchers used data from the U.S. National Center for Health Statistics on deaths in the most populous counties from 1997 to 2006.

They estimated that moderate heat killed more than 3,300 people per year in the counties included in the study, and extreme heat killed nearly 2,300 each year.

“These estimates do not depend on anyone recognizing that a given death was due to excess heat, so they are likely closer to the true number than previous estimates,” said researcher Gregory Wellenius, director of Boston University School of Public Health Climate and Health program.

“Heat is very much a threat to the health of our communities and our families today,” he said in a Boston University news release. “Public health officials have a responsibility to implement heat action plans — as many communities across the world already have — in order to warn residents ahead of days of extreme heat and to help residents cope with the heat and minimize their health risks.”

COVID-19, however, will make it tougher to stay cool this summer, the researchers added.

“At the same time, with many offices, malls, stores, restaurants and other commercial buildings still largely closed, this summer people are even more reliant on home air conditioning than ever before,” he said. “Given the high unemployment rates, particularly among vulnerable communities, we may see an even bigger impact of heat on people’s health this summer.”

The report was published June 19 in the journal Environmental Epidemiology.

Emotional trauma is best described as a psychological response to a deeply distressing or life-threatening experience. See Answer