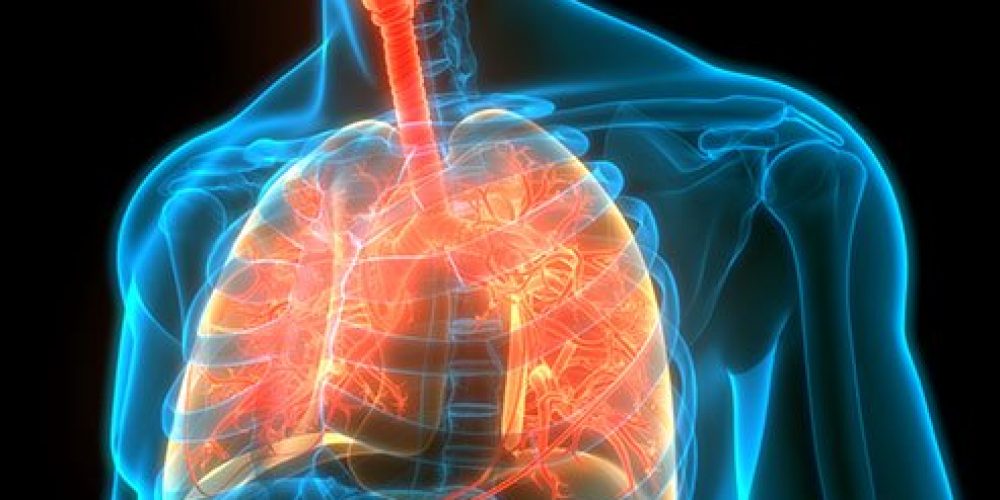 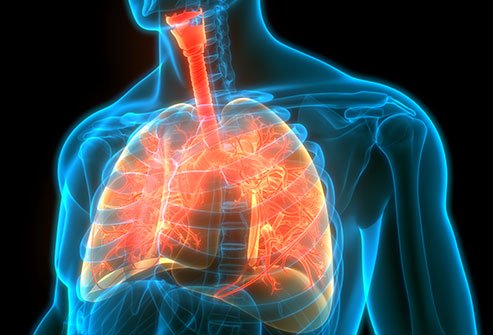 Histoplasmosis is a fungus that typically infects the lungs, causing pneumonia.

Histoplasmosis is a disease caused by an infection with a fungus known as Histoplasma capsulatum, which is common in the environment, most frequently in association with bird or bat droppings. Some people also refer to the disease as “cave disease.” The infection can cause a lung disease similar to pneumonia in some people. In some cases, the infection spreads throughout the body, known as disseminated disease. Disseminated histoplasmosis is most common in people with weakened immune systems, such as those with HIV/AIDS, those receiving cancer chemotherapy, or people taking immune-suppressant medications for chronic conditions or transplants. Spread to other organs in immunosuppressed people may involve the liver, spleen, brain, joints, eyes, and bone marrow.

There are many causes of chest pain. A serious form of chest pain is angina, which is a symptom of heart disease and results from inadequate oxygen supply to the heart muscle. Angina can be caused by coronary artery disease or spasm of the coronary arteries. Chest pain can also be due to a heart attack (coronary occlusion), aortic aneurysm dissection, myocarditis, esophageal spasm, esophagitis, rib injury or disease, anxiety, and other important diseases. Do not try to ignore chest pain and “work (or play) through it.” Chest pain is a warning to seek medical attention.

Read about other chest pain causes and treatments »

The causative organism is a fungus, Histoplasma capsulatum. The fungus is associated with bird or bat droppings in the environment, especially in caves. When one inhales the microscopic fungal spores, some people develop an illness similar to pneumonia. Not everyone who inhales the spores develops the illness. The spores may become airborne in demolition projects in areas that contain bat or bird droppings. The airborne spores can travel hundreds of feet. Estimates indicate that around 250,000 people are infected each year in the U.S.

Histoplasma capsulatum exists throughout the world, but it is most commonly located in North and Central America. Within the U.S., it is particularly common in the Ohio and Mississippi River valleys. In areas where the fungus is common (endemic areas), between 50%-80% of people will show an antibody response to the organism, meaning that they have been exposed to the fungus at some point in their life.

What are risk factors for histoplasmosis?

Anyone may develop histoplasmosis. However, the illness is more likely to occur in infants, young children, and the elderly. Risk factors for developing severe or widespread disease include having a suppressed immune function or chronic lung disease. The soil may also become contaminated with the fungus, so those who work with soil, such as landscapers and farmers, are at greater risk. Also at risk are workers performing demolition work in areas that contaminated with bird or bat droppings. Histoplasmosis is not contagious or spread from person to person.

What are histoplasmosis symptoms and signs?

As mentioned before, not everyone who inhales the fungal spores becomes sick. When illness does occur, the signs and symptoms appear anywhere from three to 17 days after exposure. The symptoms of pulmonary histoplasmosis are similar to those of pneumonia and include flu-like symptoms such as fever, chills, sweats, a dry cough, malaise, and chest pains. Some affected people also experience joint pains.

If the disease progresses without treatment, those affected may develop weight loss, shortness of breath, and fatigue. Ocular (eye) involvement in disseminated disease can cause loss of vision. If the infection spreads to the central nervous system, severe symptoms including seizures, headaches, and confusion may develop. 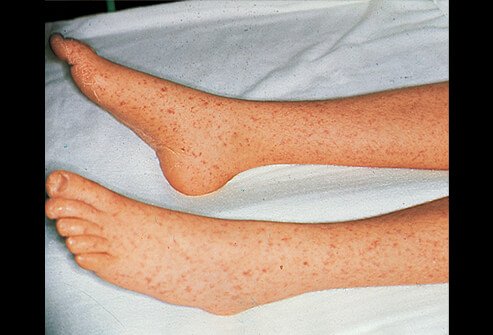 How do physicians diagnose histoplasmosis?

The symptoms and signs of histoplasmosis are not specific enough to establish the diagnosis. The diagnosis rests upon demonstrating the fungus or an immune response to the fungus. Some of the many diagnostic laboratory tests available include the following:

Chest X-rays in people with acute histoplasmosis are usually normal. However, physicians may notice so-called coin lesions or histoplasmomas in the chest X-rays of people with healed histoplasmosis. These are round accumulations of scar tissue. Calcification of lymph nodes around the bronchi may be evidence of prior healed infections. Depending on the severity and stage of the disease, infiltrates or other changes may be apparent on X-rays.

CT scans are useful to identify areas of spread in disseminated histoplasmosis.

What is the treatment for histoplasmosis?

What is the prognosis of histoplasmosis?

Is it possible to prevent histoplasmosis?

There is no vaccine against histoplasmosis. In areas where the fungus is common, it may not be possible to prevent infection. Avoiding areas with bird and bat droppings may provide some protection. Wearing a respirator facemask can provide protection for workers in contaminated areas. Spraying soil with water before working the soil may help prevent release of spores into the air. Having had histoplasmosis in the past can offer some protection against severe disease if you become reinfected.

There are no commercially available tests to test for histoplasmosis in the environment, and people do not routinely carry out testing of soil and other environmental areas. Properly cleaning up bird or bat droppings, however, may help reduce the risk of contracting the infection. 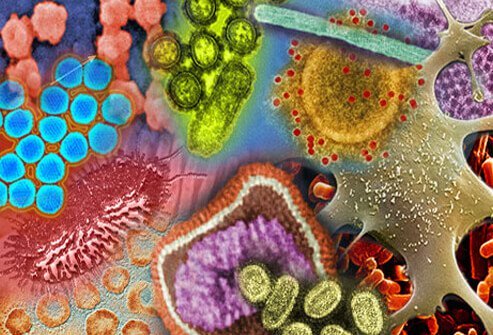