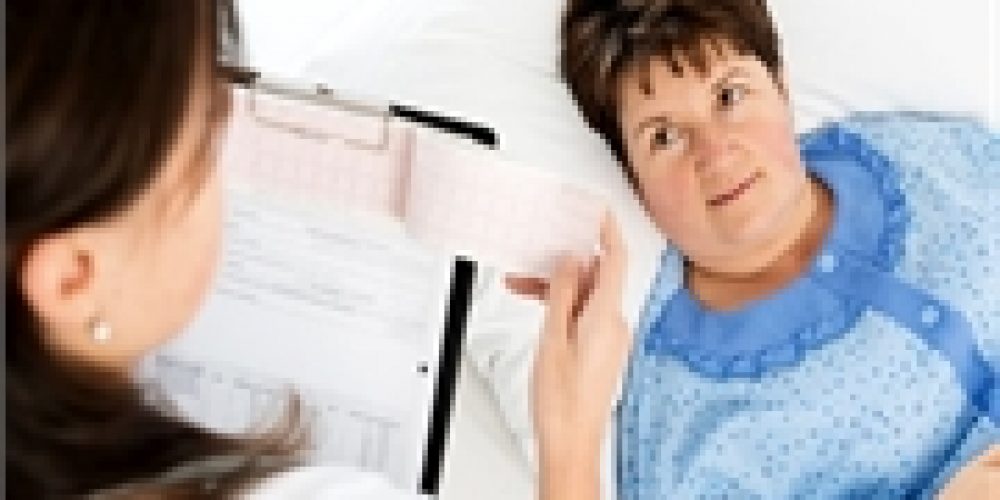 Treatment advances are keeping people with the virus alive longer, and those who adhere to therapy are expected to live into their mid-70s or longer. That means they’ll face aging issues that affect sexual and reproductive health, including menopause, the study authors noted.

“Health care practitioners should be aware of the increased risk for premature and early menopause in their female patients living with HIV in order to provide appropriate counseling and management,” said Dr. Stephanie Faubion, medical director of the North American Menopause Society.

The average age of menopause in the United States and Canada is between 50 and 52 years.

This study of more than 200 Canadian women found that women with HIV are more likely to have menopause at an average age of 48 years, three years younger than women in the general population.

Women with HIV also had higher rates of early (between ages 40 and 45) and premature (before age 40) menopause.

Menopause is associated with changes in mood and sexual function, reduced quality of life, and increased risk of diseases such as heart disease and osteoporosis. That’s why a raised risk of early menopause should be taken into account by doctors caring for women with HIV, the researchers said.

For the study, the investigators analyzed results of the Canadian HIV Women’s Sexual and Reproductive Health Cohort Study, focusing on 229 postmenopausal women. The study was led by Dr. Nisha Andany, an infectious disease specialist at the University of Toronto. The findings were published online Nov. 4 in Menopause.