How Long Can You Live with HIV? 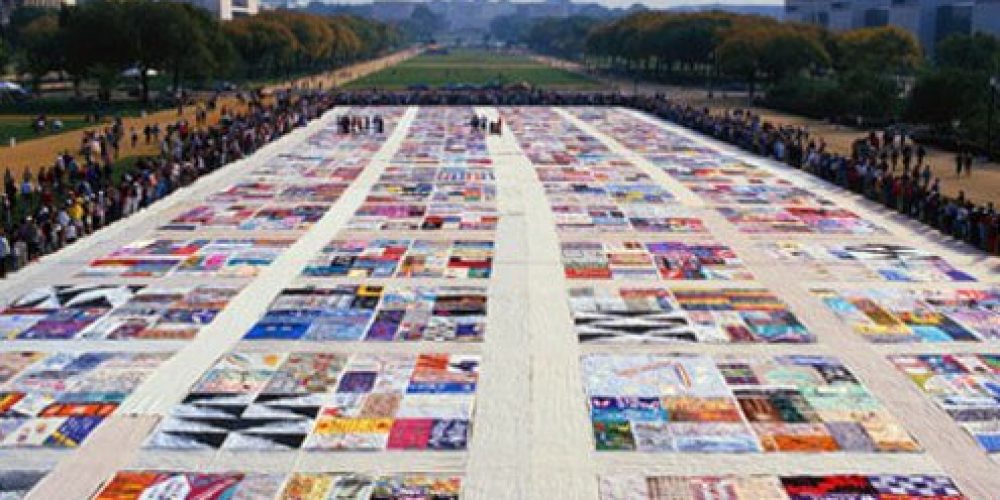 How long can you live with HIV?

There is no generalized definitive period for which a person with HIV can live. In the case of an untreated HIV infection, the overall mortality rate is more than 90%. The average time from infection to death is eight to ten years. This may; however, vary from person to person. Many factors affect survival:

With the increasing use of anti-retroviral therapy (ART) and the introduction of better antiviral regimens, survival with HIV infection has increased over time. The survival, however, is not yet equivalent to that in uninfected individuals.

What are the four stages of HIV?

HIV infection can present in the following four stages:

What is the window period for HIV?

The window period refers to the time after the HIV infection, when the presence of HIV in the blood cannot be detected by a diagnostic test. It takes a different amount of time for HIV to show up on different HIV tests. The length of the window period depends on the type of test a person takes. The advanced tests (called the fourth-generation tests) can give an accurate result within four weeks of the infection, while others may take two to three months. 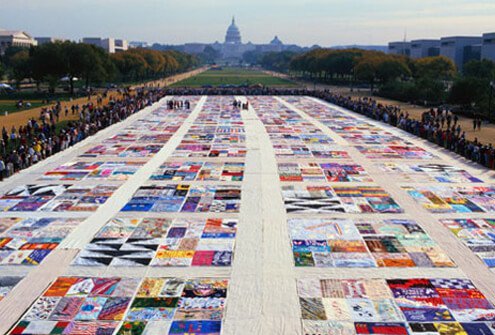