How Long Does It Take to See Signs of HIV? 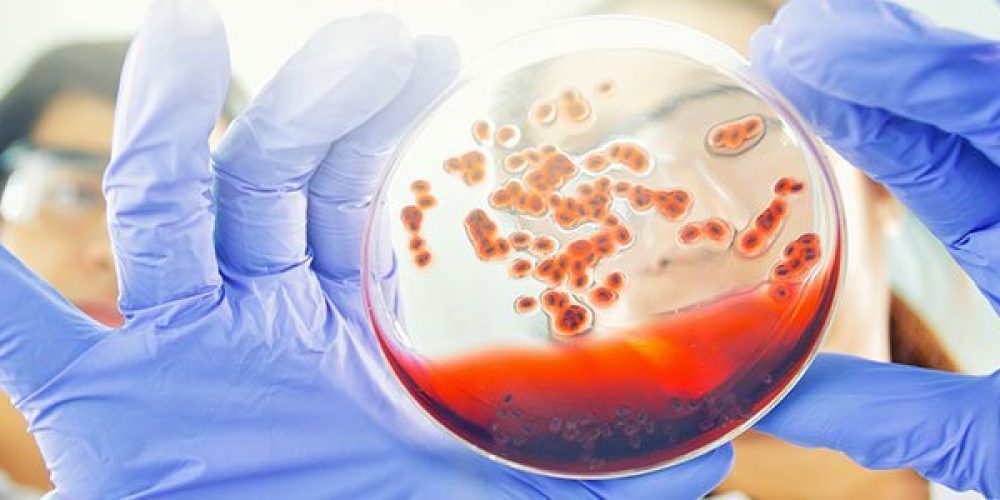 The initial presentation of an HIV infection is a flu-like illness which includes:

How long does it take to see the signs of HIV?

The signs and symptoms of HIV may first appear within two to four weeks of infection. The stage in which the symptoms appear is called the stage of acute HIV infection. The symptoms appear due to the resistance or fight of the immune system against HIV. In the initial stage, the virus multiplies rapidly and spreads throughout the body. It targets and destroys the CD4 cells (the infection-fighting cells of the body). As a result, the level of HIV in the blood and the chances of transmission at this stage are very high. It is crucial to recognize the early signs and seek medical help, since early diagnosis and treatment of HIV gets the best results.

What are the tests for detecting HIV?

Various tests may be used for HIV detection:

How do you get HIV?

HIV infection can occur in the following ways: