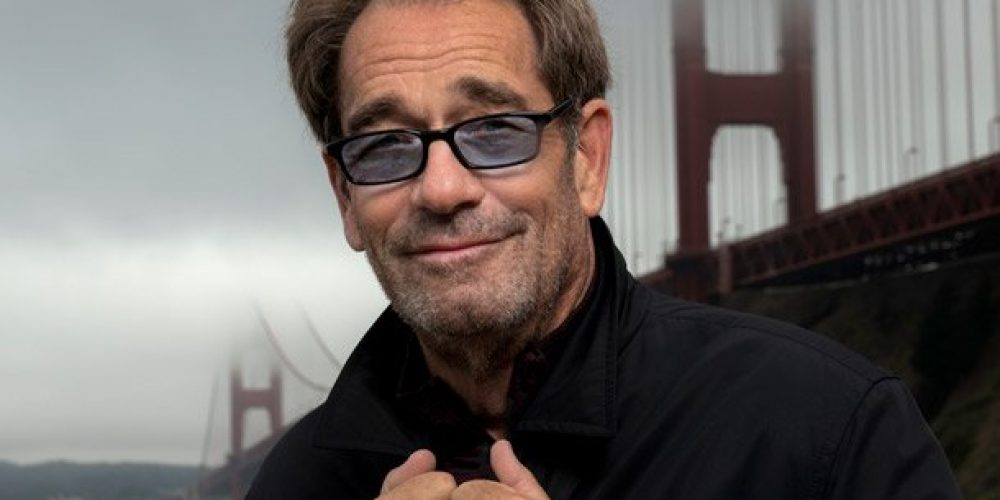 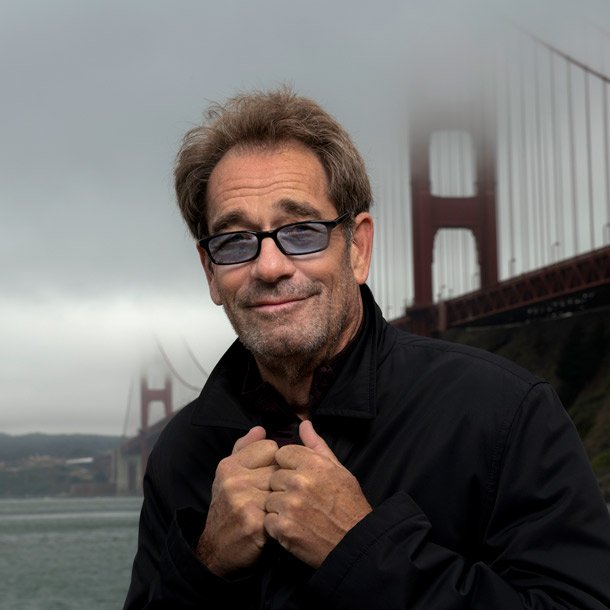 Just in time for Valentine’s Day, Weather, the first Huey Lewis and The News album of original songs in 18 years, debuts Feb. 14. But sadly, the lead singer’s current health might not allow him to sing them live, as his chronic hearing loss issues worsened suddenly and dramatically in January 2018.

“As I walked to the stage, it sounded like a jet engine going on,” he said in a Today Show interview. “I knew something was wrong. I couldn’t find pitch—distorted—nightmare. It’s literally noise. It’s cacophony.”

Lewis was diagnosed with Meniere’s disease, an inner ear disorder that can cause vertigo, hearing loss, and the ringing in the ears known as tinnitus, according to MedicineNet author Jerry R. Balentine, DO, FACEP.

The band was forced to cancel 40 shows, a painful decision for the singer who prides himself on his reliability.

In interviews he’s described the pressure he was under as a famous singer who suddenly couldn’t sing. Lewis told People magazine he’s usually a “cup half full guy” who has relished producing countless upbeat, R&B-influenced pop music confections like “The Power of Love” and “Hip to Be Square.” But following his diagnosis he described spending days in bed, contemplating suicide in his lowest moments.

“You know at first it was—suicidal, tormenting,” he told People. “I have loud tinnitus, I lose my hearing, I realize I can’t sing, I’m miserable, I’m laying in bed all day, I’m contemplating my demise. Horrible stuff, just awful.”

He credits the love of his children and fans with helping his mood recover.

“I finally came to the conclusion that I just have to think positive, be creative, and hope my body will take care of things. But I’m not giving up. I think if I can stabilize, then maybe I can figure out how to sing again.”

If you or someone you know is contemplating suicide, contact the National Suicide Prevention Lifeline: 1-800-273-TALK (8255). Or visit their website, SuicidePreventionLifeline.org

With his hearing, Lewis says he has good days and bad days. He hopes to be able to sing again someday, but has not yet found a helpful treatment.

“I can hear you, we can talk, I can talk on the phone,” he told Today. “But I can’t sing. I can’t hear music. The bad news about Meniere’s is they don’t know what it is. It’s a syndrome based on symptoms, and it affects people differently. And all they can come up with as a treatment is a diet: No caffeine, lower salt and, you know, keep your fingers crossed.”

Lewis knew from a young age his ears had problems. He experienced frequent ear infections, and his father, a doctor, told Lewis his eustachian tubes were vulnerable, according to an LA Times interview.

The eustachian tube is the tube that runs from the middle ear to the pharynx (opening of the throat), according to MedicineNet author William C. Shiel Jr., MD, FACP, FACR.

Lewis’s hearing trouble continued in adulthood. Lewis lost much of his hearing in one ear in the mid-80s, according to the LA Times.

Still, the pop musician faced his lifelong struggle with hearing loss with a smile, producing toe-tapping hit after hit and riding high on the charts for much of the 80s.

“I’m a major-key guy,” he told People. “Most of our songs are major key, they’re happy songs. I’ve always been that way. The music that I love is happy music.”

Although the hitmaker behind “The Heart of Rock & Roll” can’t currently sing the tunes he made famous, he holds out hope that he may someday.

What Is Meniere’s Disease?

Meniere’s disease is a disorder of the flow of fluids of the inner ear, Dr. Balentine said.

The cause of Meniere’s is unknown, but Dr. Balentine said it probably results from an abnormality in the way fluid of the inner ear is regulated. He said it typically begins between the ages of 20 and 50, and it affects only one ear in 85% of cases.

It frequently causes tinnitus, which Dr. Balentine describes as “a roaring, buzzing, machine-like, or ringing sound in the ear.”

People with Meniere’s typically experience intermittent hearing loss that becomes more fixed over time, he said. And while it can involve all sound frequencies, trouble hearing lower frequencies is most common. Lewis has said bass notes sound particularly distorted when he has tried to perform.

Though there is no cure, the vertigo attacks can almost always be controlled, Dr. Balentine said, usually with medication. For those who do not respond to medicine, surgeries are available for vertigo.

Here are treatments available for Meniere’s courtesy of the National Institute on Deafness and Other Communicable Diseases:

What is hearing loss? See Answer