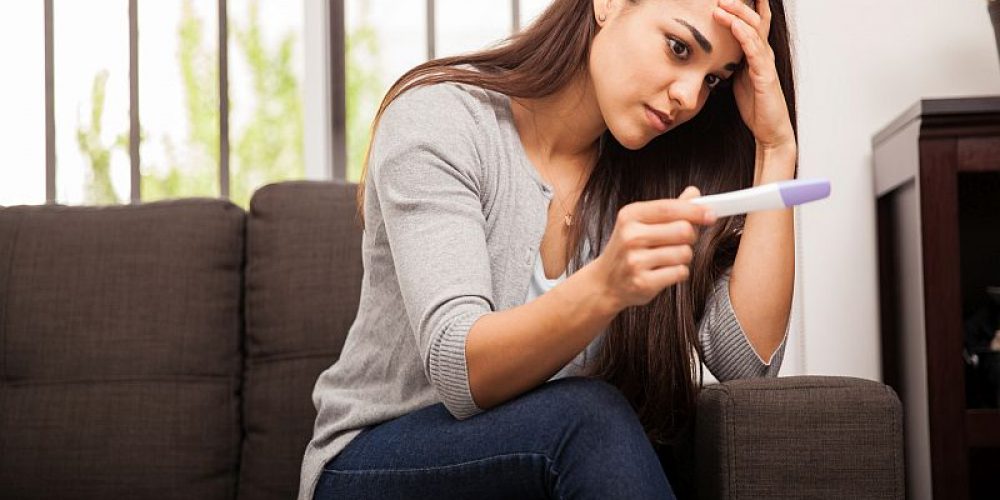 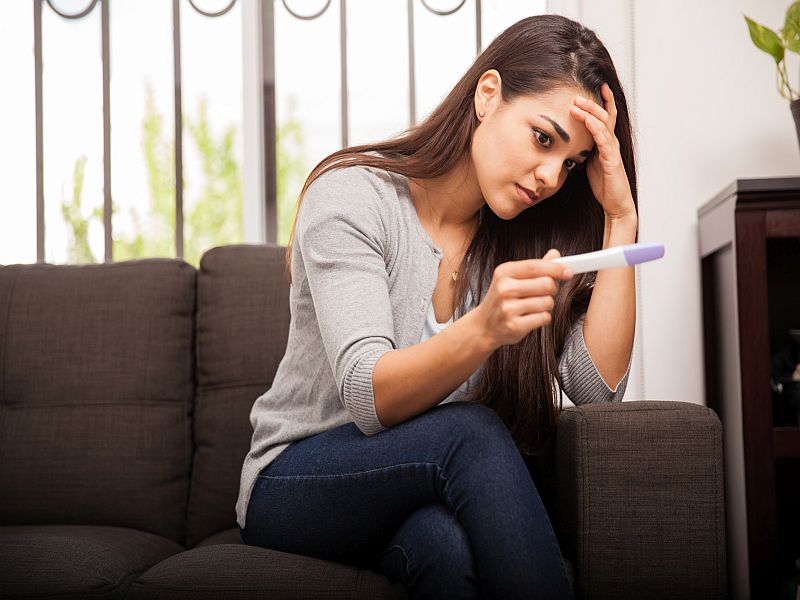 Ectopic pregnancy is a pregnancy that develops outside the uterus, typically in a fallopian tube. The risk of ectopic pregnancy was nearly 50% higher for women who had filled a prescription for a benzodiazepine within three months of becoming pregnant.

“There is a real gap in understanding what leads to ectopic pregnancy. Past studies on psychotropic medications like benzodiazepines in pregnancy looked at the effects on the baby,” explained study author Elizabeth Wall-Wieler, from Stanford University School of Medicine. And that’s why the researchers started looking at what effects those medications might have on women.

“We need a better understanding of how certain treatments might affect pregnancy outcomes,” she said.

But it’s important to note that due to the study design, this research cannot prove a direct cause-and-effect link between the sedating medications and ectopic pregnancy.

Ectopic pregnancies are relatively rare — affecting just 1% to 2% of pregnancies each year, according to the researchers. But these pregnancies can be associated with devastating effects. If they’re not discovered early, an ectopic pregnancy can cause a fallopian tube to burst, which triggers dangerous internal bleeding.

Ectopic pregnancies are responsible for as many as 13% of pregnancy-related deaths, according to the researchers. An ectopic pregnancy can also lead to infertility.

Known risk factors for ectopic pregnancy include prior fallopian tube or other abdominal surgeries, certain sexually transmitted infections, pelvic inflammatory disease and endometriosis, according to the American College of Obstetricians and Gynecologists. Other factors linked to an increased risk include smoking, a history of infertility, use of assisted reproductive technology and older age (over 35).

But about half of ectopic pregnancies have no known risk factors, the researchers noted.

The study team reviewed insurance data for almost 1.7 million pregnancies between 2008 and 2015. The women were between the ages of 15 and 44.

About 1% of the women in this group had filled a benzodiazepine prescription for at least a 10-day supply in the 90 days before getting pregnant.

The findings showed that nearly 2% of the women in the study had an ectopic pregnancy. About 1% of them had filled a benzodiazepine prescription before pregnancy.

The researchers said that difference suggests that underlying conditions may play a role in the risk.

Wall-Wieler said there are plausible ways these drugs could contribute to ectopic pregnancy. One example is that they might relax the muscles that normally contract and move the embryo from the fallopian tube into the uterus.

Dr. Adi Davidov, associate chair of obstetrics and gynecology at Staten Island University Hospital in New York City, said this study “has interesting evidence that suggests that perhaps benzodiazepine use during early pregnancy increases a woman’s risk of ectopic pregnancy.” 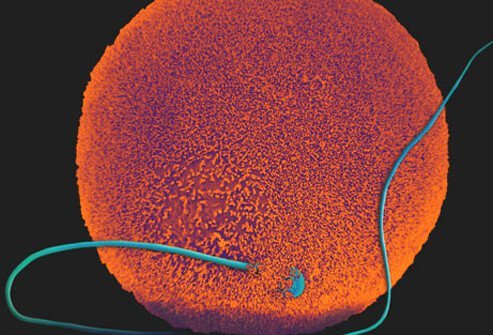 He agreed that benzodiazepines might affect the ability of the muscles to push the embryo out of the fallopian tubes.

“It would therefore make sense that benzodiazepines may potentially increase the risk of ectopic pregnancy,” Davidov said.

Wall-Wieler said these medications can be an important aspect of treatment for certain conditions, so women should talk with their doctors before making any changes. She said if you’re on one of these medications and thinking of becoming pregnant, your doctor may be able to switch you to another medication.

If that’s not possible, she said, your doctor will need to monitor you for signs of ectopic pregnancy.

“Women who are using benzodiazepines need to be aware of the symptoms of ectopic pregnancy, because what’s really dangerous is if it goes unnoticed and there is a rupture of the fallopian tube,” she said.

The findings were published June 3 in the journal Human Reproduction.