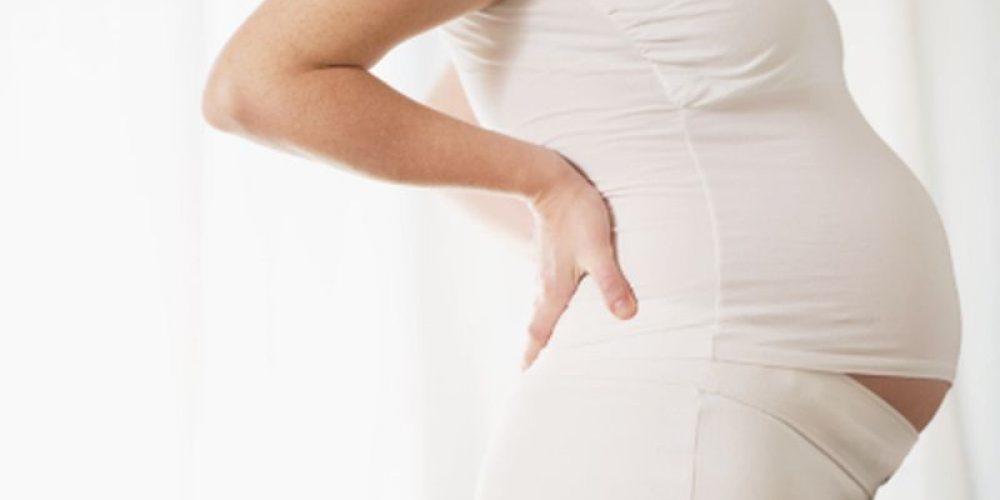 WEDNESDAY, April 22, 2020 (HealthDay News) — As more women postpone childbirth, evolution may start to delay menopause or do away with it altogether, Canadian researchers predict.

“Menopause is not a disease. It’s a medical condition that arises simply because of human behavior,” and can end with a change in behavior, said evolutionary biologist Rama Singh, co-author of a paper published April 19 in the journal BMC Women’s Health.

Singh is a professor at McMaster University in Hamilton, Ontario.

Previously, he’s said women’s fertility ends in midlife because men have long preferred younger mates. Over thousands of years, older women who were no longer having children accumulated infertility-related genetic mutations that led to menopause, he has contended.

For example, the average age a woman in Canada gives birth rose from 23 to 30 in the last 50 years.

Evolution is sure to respond to women having children later in life, according to Singh and his colleagues.

“This massive change has to be reflected in the reproductive age of women. We are doing in 50 years what would have taken nature thousands of years,” Singh said in a university news release. “It is going to happen. It is happening because of social change. Women have control now.”

For the study, the researchers analyzed data gathered from 747 U.S. women who were part of a 12-year health study. There were significant variations in the start of menopause among them.

“The fact that there is variation between individuals, and within and between populations and ethnic groups, tells us that menopause is a changing, evolving trait that is still very dynamic and that it can change,” Singh said.

Evolution will select genetic variations that favor longer fertility in women, delaying the onset of menopause from the current range of 45 to 60 years of age to later in life, according to the researchers. That’s likely to occur within the span of a generation, the study authors said.

Eventually, menopause may no longer occur, the study authors suggested.

If menopause occurs in a woman younger than ___ years, it is considered to be premature. See Answer