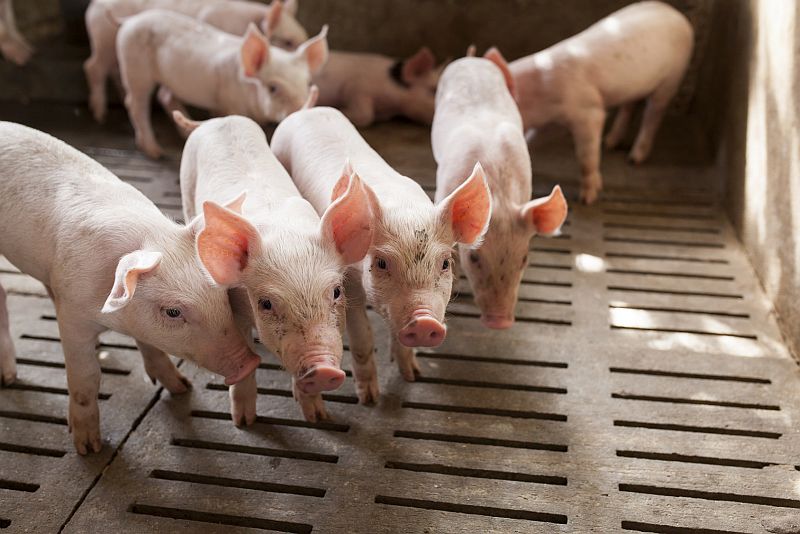 THURSDAY, May 7, 2020 (HealthDay News) — High-intensity livestock farming practices such as antibiotic overuse, along with large numbers and low genetic diversity of animals increase the risk of epidemics in humans, British researchers warn.

They studied the evolution of Campylobacter jejuni, a bacterium that’s carried by cattle and is the leading cause of gastroenteritis among people in wealthy nations.

The bug is carried in the feces of chickens, pigs and cattle, and believed to be present in the feces of 20% of cattle worldwide. It causes three times more cases of illness in humans than E.coli, salmonella and listeria combined, affecting about 1 in 7 people at some point in their life.

“There are an estimated 1.5 billion cattle on Earth, each producing around 30 kilograms [66 pounds] of manure each day; if roughly 20% of these are carrying Campylobacter, that amounts to a huge potential public health risk,” said study author Sam Sheppard, a professor of microbiology at the University of Bath’s Milner Centre for Evolution.

Humans contract C. jejuni by eating contaminated meat and poultry and develop bloody diarrhea. It causes serious illness in people with underlying health issues and can cause long-term health damage.

The international team of researchers examined the genetic evolution of C. jejuni — which is highly resistant to antibiotics due to heavy drug use in farming — and found that cattle-specific strains emerged together with a sharp rise in cattle numbers in the last century.

Changes in cattle diet, anatomy and physiology led to genetic changes in C. jejuni that enabled it to infect humans, according to the authors.

Increased movement of animals worldwide and intensive farming practices have allowed the bug to spread globally, the researchers added.

“Over the past few decades, there have been several viruses and pathogenic bacteria that have switched species from wild animals to humans: HIV started in monkeys; H5N1 came from birds; now COVID-19 is suspected to have come from bats,” Sheppard noted in a university news release.

“Our work shows that environmental change and increased contact with farm animals has caused bacterial infections to cross over to humans, too,” he said.

“I think this is a wake-up call to be more responsible about farming methods, so we can reduce the risk of outbreaks of problematic pathogens in the future,” Sheppard concluded.

The study was published May 4 in the journal Proceedings of the National Academy of Sciences.