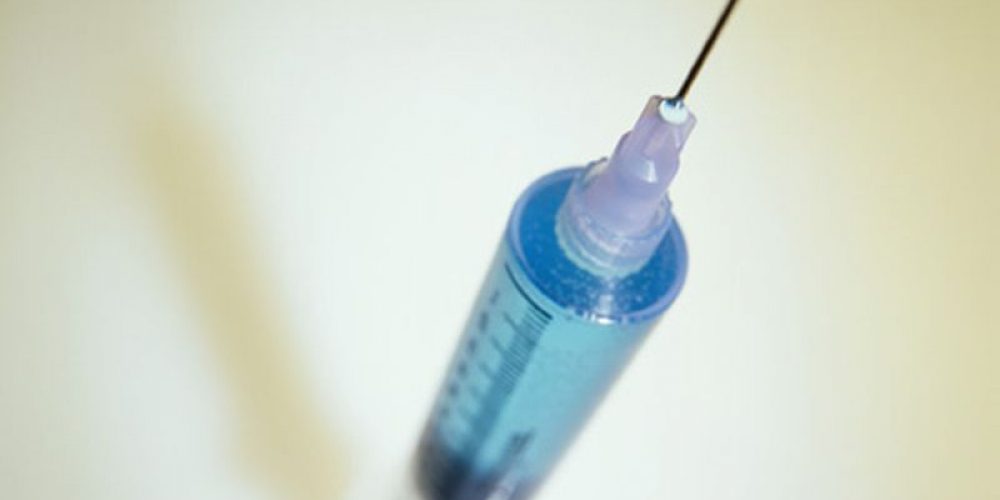 MONDAY, May 11, 2020 (HealthDay News) — An experimental vaccine seems to give monkeys extended protection from an HIV-like infection — by “waking up” an arm of the immune system that vaccines normally do not.

Experts cautioned that animal research often does not pan out in humans. The decades of work toward an HIV vaccine has been a clear example. But, researchers said, this vaccine works differently, targeting two “arms” of the immune system.

And they think the work potentially has broader lessons for vaccines being developed for other viruses, including SARS-CoV-2, the virus that causes COVID-19.

“The big question will be, does this translate to humans?” said Bali Pulendran, one of the senior researchers on the study and a professor at Stanford University School of Medicine, in California.

Scientists have been trying to develop an HIV vaccine since the 1980s, with glimmers of hope followed by disappointment. The latest example is a trial in South Africa that was stopped in February, because a once-promising vaccine simply was not working.

HIV, the AIDS-causing virus, “is a very tough nut to crack, for many reasons,” Pulendran said.

For one, it attacks the immune system’s T cells, disabling the very cells needed to launch an aggressive defense. The virus also has various ways of hiding itself from detection by the immune system. For example, Pulendran explained, HIV is “shrouded in a canopy of carbohydrates,” making it hard for antibodies to recognize the virus as the enemy.

Antibodies are specialized proteins produced by the immune system that recognize foreign invaders, latch onto them and neutralize them.

But, Pulendran said, it is difficult to induce and maintain a sufficiently high level of neutralizing antibodies against HIV.

So he and his colleagues designed a regimen that stimulates not only antibody production, but cellular immunity. Cellular immunity involves the marshaling of “killer” T cells that patrol body tissues for signs of viruses, then destroy cells harboring them.

“We wanted to explore using the full armamentarium of the immune system,” Pulendran said.

To test the vaccine, the researchers divided rhesus macaques into three groups of 15: One received several inoculations of Env, a viral protein that stimulates antibody production. A second group received the same series, plus injections of three different viruses. Each virus was modified to contain a gene for a viral protein called Gag, which stimulates cellular immunity.

The third group served as a “control” group.

The vaccinations were given over 40 weeks, followed later by booster shots of just Env. The next step was to expose the animals to SHIV — the simian version of HIV — over 10 weeks.

Most animals in the control group were infected within a few weeks, the study found. In contrast, the majority of the vaccinated monkeys remained protected.

Five months later, the researchers exposed six monkeys from each vaccine group to SHIV again. And a clear difference emerged: Of the six animals that received the Gag-containing vaccine — designed to fire up cellular immunity — four remained uninfected.

That was true of only one animal given the vaccine targeting antibody immunity alone.

The findings were published online May 11 in Nature Medicine.

“This study sets up a really important concept,” said Warren, who was not involved in the research. “It suggests that stimulating both of these arms of the immune system may be important in HIV prevention.”

Some past experimental vaccine regimens have, in fact, attempted to stimulate T cell defenses. But the T cell response in the blood and the site of the virus’ entry was much greater with this latest vaccine, according to Pulendran.

Much work remains ahead, however. One goal, Pulendran said, is to simplify the regimen — trimming it into “fewer parts” that are more feasible to give to people.

In theory, there is a safety concern with an HIV vaccine that stimulates T cells: Since the virus targets those cells, could the vaccine actually increase susceptibility to HIV? There were signs that was the case in one previous vaccine trial that attempted to stimulate T cells, Warren noted.

And that’s why careful studies, starting with animal models, are vital, he said.

HIV is different from other pathogens, but Pulendran’s team suggests the current work could be relevant to vaccine development in general. Recruiting both antibodies and T cells might make sense in fighting diseases as diverse as the flu, malaria and COVID-19, the researchers said.