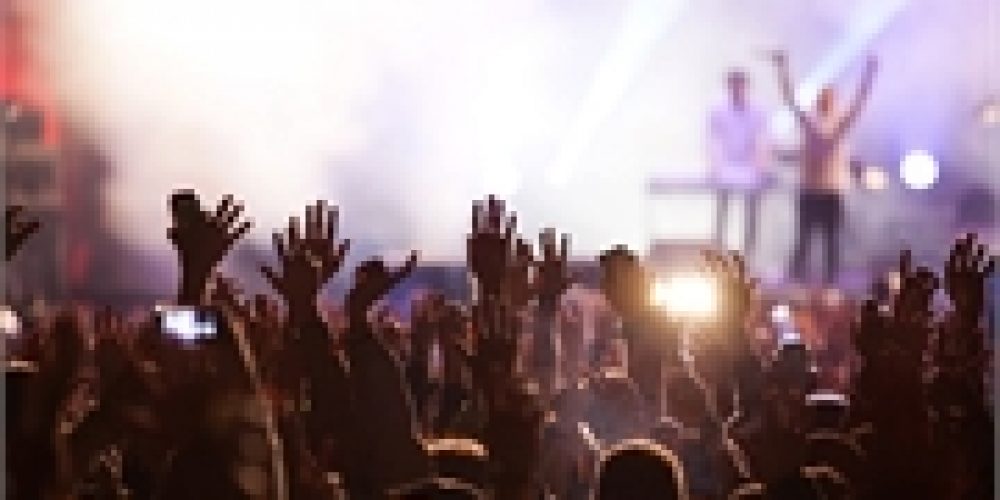 FRIDAY, Nov. 22, 2019 (HealthDay News) — Being a musician might be hard on your hearing, new British research suggests.

Those in the music industry have a much higher risk of tinnitus than people who work in quieter settings, a new study finds.

People with tinnitus hear ringing, buzzing or whistling noises when there are no external sounds.

“Our research shows that people working in the music industry are at considerable risk of developing tinnitus, and this risk is largely due to exposure to loud noise,” said Sam Couth, from the Center for Audiology and Deafness at the University of Manchester.

“Musicians are advised to wear hearing protection when noise levels exceed 85 decibels, which is roughly equivalent to the noise produced by a passing diesel truck,” Couth added in a university news release.

In this study, researchers analyzed data from an online database of 23,000 people in the United Kingdom to compare tinnitus rates among people who work in high-risk jobs — such as construction, agriculture and music — to low-risk people in the financial sector.

People in the music industry — including musicians, music directors and production staff — are nearly twice as likely to develop tinnitus as those in the financial industry, according to the study published Nov. 21 in the journal Trends in Hearing.

The risk among music industry workers includes all genres of music, even classical. For example, earlier this year, the Royal Opera House lost an appeal over hearing damage suffered by a viola player at a single rehearsal of Wagner’s “Die Walkure” (The Valkyrie).

The length of safe noise exposure is reduced by half for every 3 decibels increase in noise intensity, according to experts. For example, that would be four hours of daily exposure for 88 decibels of noise, two hours for 91 decibels, and so on.

“Most amplified concerts exceed 100 decibels, meaning that musicians shouldn’t be exposed to that level of noise for more than 15 minutes without proper hearing protection,” Couth said.

However, previous research shows that “only 6% of musicians consistently wear hearing protection,” he added.

“Musicians should wear earplugs designed specifically for listening to music so that the quality of the sound remains high, whilst the risk of hearing damage is reduced,” Couth advised.

What is tinnitus? See Answer