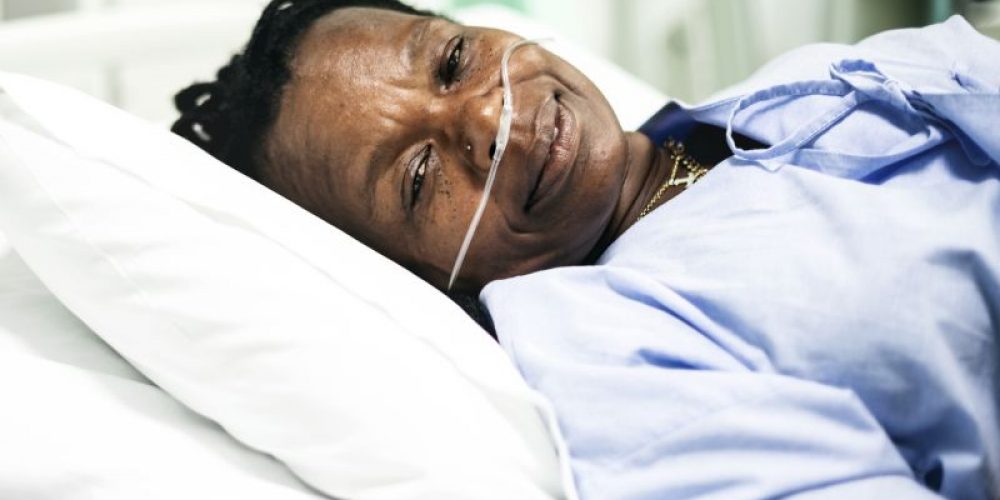 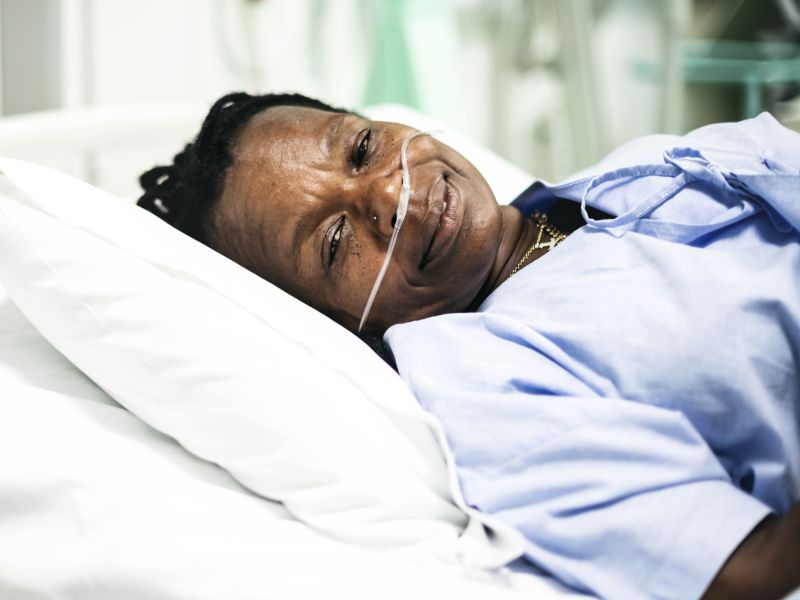 About one-third of people with diabetes develop a foot ulcer, which is the most common cause of foot infection and leg amputation. More than half who have a diabetes-related leg amputation die within five years — a rate higher than for most cancers.

“These results might suggest patients with [diabetic foot ulcers] living in states that chose to expand Medicaid coverage might be seeking care earlier and were able to prevent major leg amputation,” said study lead author Dr. Tze-Woei Tan, an assistant professor of surgery at the University of Arizona.

Patients from racial and ethnic minority groups have a much higher risk of diabetic foot ulcers and leg amputation than white Americans.

In states that expanded Medicaid in 2014 (early adopters) under the Affordable Care Act, hospital admissions for diabetic foot ulcers rose by 180.7% among Medicaid beneficiaries, and fell 21.5% among uninsured patients.

In states that didn’t expand Medicaid, admissions of uninsured patients rose by 78.2%.

Tan and his colleagues found that the odds of major amputation among Medicaid beneficiaries fell by 17.3% in early adopter states and rose 1% in non-expansion states.

At the same time, the odds of minor amputation rose 14% in early adopter states and fell 8% in non-expansion states.

The findings were presented Sunday at a virtual meeting of the American Diabetes Association.

Blacks, Hispanics and those without health insurance have disproportionately higher risk of amputation, so access to care for those with foot ulcers is vital, Tan said.

“The broadening of the ACA may reduce disparities in diabetes-related amputations,” he said in a meeting news release.

Studies presented at meetings are typically considered preliminary until published in a peer-reviewed journal. 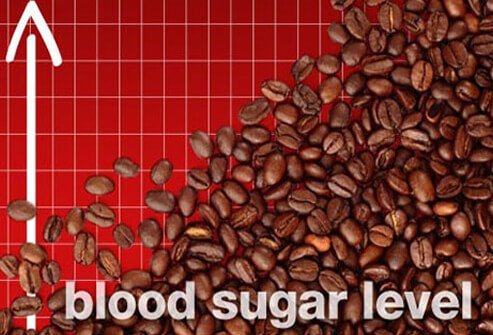