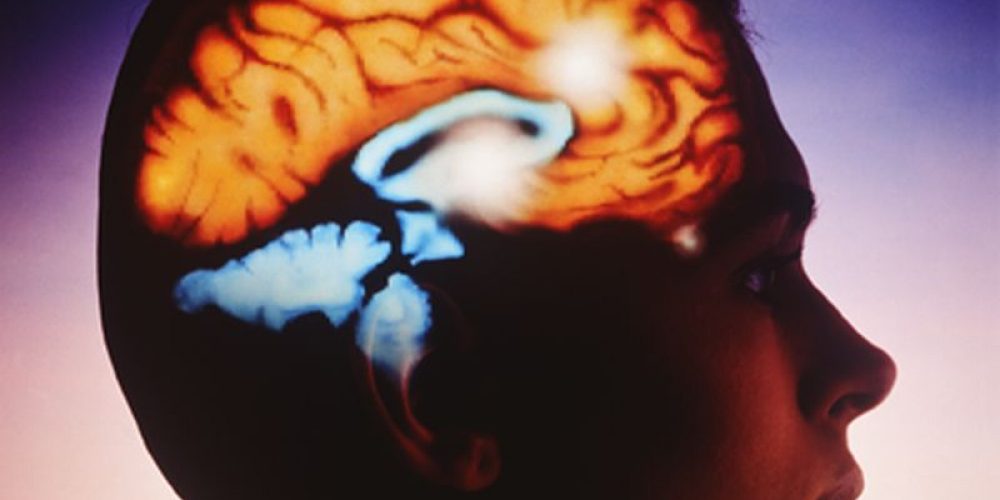 WEDNESDAY, May 13, 2020 (HealthDay News) — In a first, scientists have treated a Parkinson’s disease patient with his own skin cells — repurposing them to become key brain cells that the disease kills off.

Two years after receiving the experimental treatment, the patient has had no adverse effects, his doctors report. His symptoms, meanwhile, have either stabilized or gotten somewhat better.

“The improvement has been modest,” said senior researcher Kwang-Soo Kim, who directs the molecular neurobiology laboratory at the Harvard-affiliated McLean Hospital, in Belmont, Mass.

“But,” he added, “before this treatment he’d been deteriorating rapidly, and afterward his worsening stopped.”

Kim said his team is planning to study the therapy in additional patients.

For now, this patient represents one demonstration that the approach is feasible. But James Beck, chief scientific officer of the Parkinson’s Foundation, sounded some cautionary notes.

For one, he said, the therapy would be difficult to “scale up” and make widely available — at least as the technology exists today.

Beyond that, its benefits for patients are unclear, according to Beck, who was not involved in the research.

The patient in this case, who was 69, reported quick improvements in quality-of-life measures soon after the procedure was done, which could reflect a “placebo effect,” Beck said. And there’s no evidence yet that the therapy can slow the progression of Parkinson’s, he added.

Parkinson’s disease affects nearly one million people in the United States, according to the Parkinson’s Foundation.

The cause is unclear, but as the disease progresses, the brain loses cells that produce dopamine, a chemical that helps regulate movement and emotional responses. The most visible symptoms are movement-related — tremors, stiff limbs and coordination problems — but the effects are wide-ranging and include depression, irritability and trouble with memory and thinking skills. All gradually worsen over time.

Medications and other treatments can lessen those effects, but there is no cure.

The approach Kim’s team used is described in the May 14 New England Journal of Medicine. It’s based on the premise that stem cells can serve as a source of new dopamine-producing brain cells. Stem cells are primitive cells that have the capacity to mature into different types of body cells.

In this case, the researchers created so-called induced pluripotent stem cells, or iPSCs. They took cells from the patient’s skin and reprogrammed them to become iPSCs, which are similar to embryonic stem cells — the stem cells with the greatest capacity for generating body tissue.

Those iPSCs were then cultivated to take on the properties of dopamine-producing neurons (nerve cells), which the team surgically implanted in the patient’s brain.

Since those replacement cells were derived from the patient’s own body, the hope was that his immune system would tolerate them — without the need for drugs to suppress the immune response.

And that’s what happened, Kim said. Two years later, imaging tests showed that the transplanted cells were still alive and functioning. And as for the man’s quality of life, he has made gains. His walking stride improved, and he has taken up some activities he’d previously abandoned, like swimming and biking.

However, Beck noted the timing: The patient reported substantial improvement in quality of life right after the surgery — a time frame too short for the implanted cells to be having effects.

“So that was his perception,” Beck said. “And we know that Parkinson’s symptoms are really subject to the placebo effect.”

He pointed to another reason that replacing dopamine-producing cells may not be a “magic bullet”: Current medications that act on dopamine help improve movement problems, but not the range of non-movement symptoms.

Kim said that much research remains ahead. It’s not clear, for example, what “dose” of dopamine-producing cells might work best, or at what point in the disease it might be best to intervene.

Another question is whether the transplanted cells will last or eventually malfunction — which, Beck said, is a distinct possibility. Whatever underlying process caused the Parkinson’s disease in the first place may still be present.

For now, Beck stressed that this procedure was done at two “premier” medical centers, and the therapy is not available outside of the research setting. He made that point because across the United States, various self-described “stem cell clinics” market treatments that are unproven and not approved by the U.S. Food and Drug Administration.

“You can’t get this at some outpatient surgery center down the street,” Beck said.