Peyronie’s Disease (Curvature of the Penis) 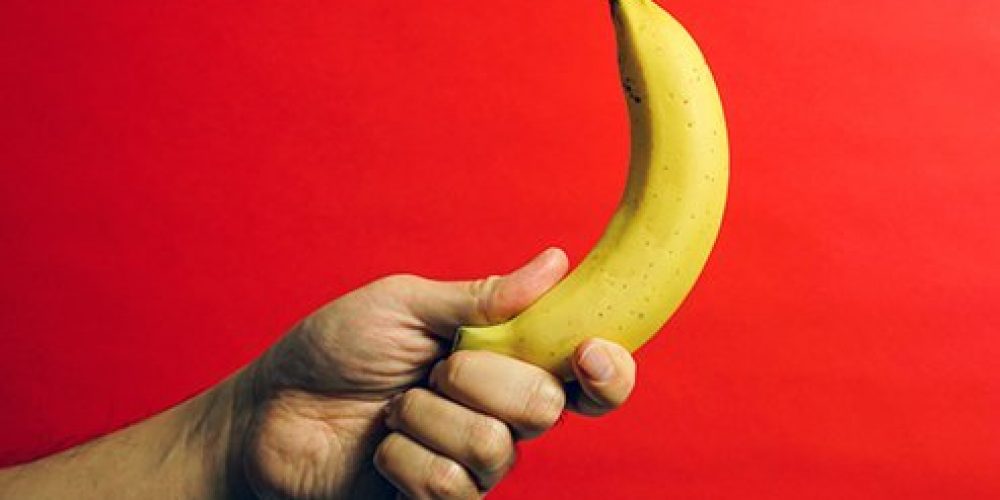 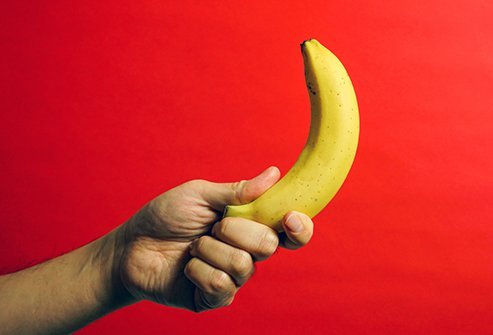 Peyronie’s disease is a condition in which scar tissue develops inside the penis.

5 Causes of Pain of the Penis

Disorders that may be to blame

Penile pain may be caused by:

Click for more symptoms, causes, and treatment for penis disorders »

What is Peyronie’s disease?

Peyronie’s disease (also termed Peyronie disease) is the development of scar tissue inside the penis that causes the penis to develop abnormal curvature (contracture) in the scarred area. The disease may occur in about 1% to 8% of men, most frequently in men aged about 40 to 70 years old. The disease also may occur more frequently with men who develop:

Occasionally, the disease can occur in younger men.

What are the symptoms of Peyronie’s disease?

The symptoms of Peyronie’s disease usually are a combination of one or more symptoms as follows:

The exact cause of Peyronie’s disease is not known. However, whatever can cause plaque or scar formation in the penile shaft is a likely causal candidate. Researchers have suggested several possible agents such as vitamin E deficiency, beta-blocking medications, elevations in serotonin, and genetic causes. Some researchers think that minor vascular traumas to the penis (during sex, athletic or exercise endeavors) that occur repeatedly over time may lead to scar formation. None of these possible agents or processes is proven to be the cause to date.

What are the phases of Peyronie’s disease?

There are, in general, two phases of Peyronie’s disease.

The patient’s history of pain with erections and/or sex and the physical examination of the penis that shows abnormal angulation of the penile shaft or the presence of plaque or scarring felt or palpated in the penis is usually the basis for diagnosis. Urologists are specialists who usually diagnose and treat this disease. There are no definitive blood tests for this disease, although a human cell antigen, HLA-B7 has been associated with the disease. In general, no additional tests are necessary, but ultrasound techniques, when accompanied by an injection of drug into the penis (intercavernous injection) can help show the doctor where and how extensive is the scarring, and aid the doctor in determining treatments.

What is the treatment for Peyronie’s disease?

Several types of treatments are designed to reduce the symptoms of Peyronie’s disease.

In December, 2013, the FDA approved collagenase clostridium histolyticum (Xiaflex) to treat individuals with Peyronie’s disease. Each treatment cycle consists of two Xiaflex injections into the plaque in the penis to break up the collagen that causes the curvature deformity. Treatments consist of a maximum four injections.

Oral therapy with vitamin E, colchicine, PABA, tamoxifen, and other medications have been tried with limited success in some patients. Usually those in the acute phase of the disease responded best.

In the early stages of the disease, erectile dysfunction (ED) may be treated with such drugs as sildenafil (Viagra), vardenafil (Levitra), and tadalafil (Cialis, Adcirca).

Injection therapy uses combinations of drugs mentioned above and adds prostaglandin E1 or other drugs such as betamethasone alone or with hyaluronidase; PABA has been reported to reduce the penile plaque size.

Other drugs have also been used with varying degree of success. Verapamil (Calan, Verelan, Verelan PM, Isoptin, Isoptin SR, Covera-HS [a medication usually used for high blood pressure treatment]) appears to disrupt the production of a protein involved in the formation of Peyronie’s disease lesions.

Another method is iontophoresis (also termed electromotive administration or EMDA) where verapamil and other drugs are applied to the penile skin and pushed through the skin with a low electrical current.

Sex Tips for Men: How to Have a Better Sex Life See Slideshow

Shockwave therapy (done with a lithotripter device like those used to break up kidney stones) has been used on plaque or scaring that is calcified. Other mechanical devices, including vacuum-based machines and low-dose radiotherapy have been tried. Although some successes are seen with these methods, best results are in acute phase patients. There are ongoing studies with different drugs (for example, interferons, and collagenase) and surgical techniques.

Surgical therapy is done on some patients. These surgical patients usually have to meet criteria that may vary from surgeon to surgeon. In general, surgical therapy is done when other methods have failed or the patient is in the chronic stage of the disease and erectile dysfunction is part of the patient’s symptoms. Surgical therapy may involve incision or cutting the scarred tissue, scar tissue removal, scar tissue removal with auto-grafting or artificial graft material. In addition, implanted devices (penile implant) that allow the patient to sustain an erection are also utilized in some individuals.

Some individuals suggest stretching and/or milking the penis are exercises that can help reduce the penile curvature that occurs in the disease. Patients should discuss these techniques with their doctor (urologist) before using these methods.

What are the complications of Peyronie’s disease?

The complications of the disease are mainly the symptoms of:

In addition, surgical complications may include:

What is the prognosis for Peyronie’s disease? Can it be cured?

The prognosis (outcome) of this disease is variable, from good to poor, depending on the response to treatment and the patient’s emotional response to the symptoms and treatments. There is no treatment that will cure Peyronie’s disease, but symptoms can be reduced.