Potato & Sausages, Cold Cuts a Bad Combo for Your Brain 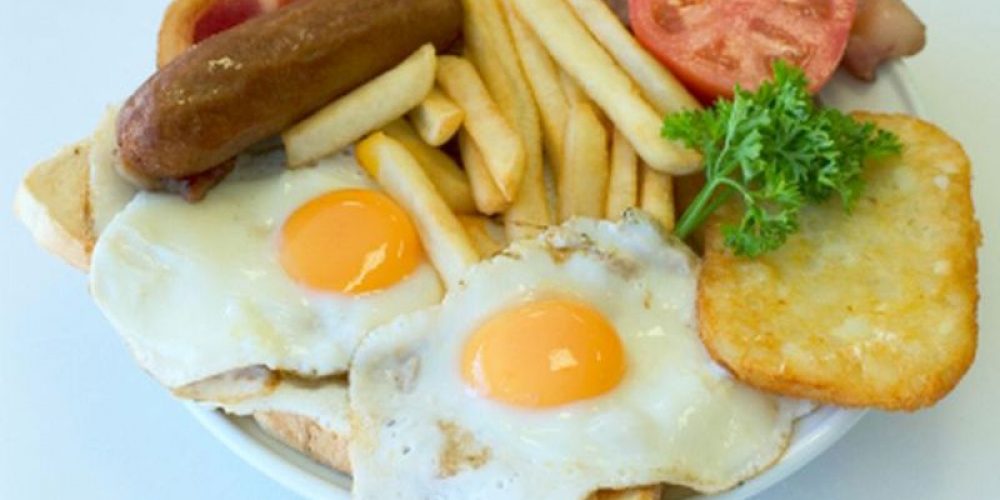 WEDNESDAY, April 22, 2020 (HealthDay News) — If your diet consists mostly of processed meats, starches and sugary snacks, you may run the risk of developing dementia, a new study suggests.

“How foods are consumed, not only the quantity consumed, may be important for dementia prevention,” said lead researcher Cecilia Samieri, a senior researcher in epidemiology at the University of Bordeaux in France.

In other words, it’s the total combination of foods, or “network,” that may be damaging, she and her team discovered.

Dementia was more common among folks who ate mostly processed meats like ham and sausages, starches like potatoes, and snacks such as cookies and cakes. People without dementia were more likely to eat a diverse diet that included fruits, vegetables, seafood and poultry, according to the findings.

This study, however, can’t prove that these foods cause dementia or that healthier foods prevent it, said Keith Fargo, director of scientific programs and outreach at the Alzheimer’s Association.

Still, Fargo noted that dementia, including Alzheimer’s disease, can start developing decades before any symptoms appear, and long-term diet factors may play a role.

“Worse eating habits toward charcuterie and snacking were evident years before dementia diagnosis in our cohort. In contrast, diverse and healthy diets appear to decrease the risk to develop dementia,” Samieri said. Charcuterie includes bacon, ham, sausages and salami.

For the study, Samieri and her colleagues looked at 209 people with dementia and 418 without it in France. Participants were an average of 78 years old and followed for 12 years. They had completed a food questionnaire five years earlier.

Years before the diagnosis, those who developed dementia during the study had a diet very different from those who did not develop dementia, Samieri said.

In people with dementia, highly processed meats, such as sausages, cured meats and paté, formed the “hub” of their diet. These meats were mostly eaten in combination with potatoes, alcohol and sweet snacks, Samieri said.

Moreover, it wasn’t the amount of these foods that seemed to increase the risk for dementia, but rather not eating other healthier foods, she said.

Other studies have found that a diet rich in green leafy vegetables, berries, nuts, whole grains and fish may lower the risk of dementia, Samieri said.

It’s not possible to tell from this study what it is about certain foods that might raise the risk for dementia, she said.

It may be that they’re close to the so-called Western diet that has been linked with heart disease, obesity and diabetes, but that’s only a guess, Samieri noted.

It’s also possible that the frequency of eating unhealthy foods, rather than the quantity, is important in the risk for dementia, she said.

“These findings suggest that promoting a diverse and healthy diet rather than diets centered on processed meats and unhealthy foods could lower the risk to develop dementia, although this deserves confirmation in a randomized controlled trial,” Samieri said.

Fargo said that no one nutrient or kind of food needs to be eliminated from the diet to protect people from dementia.

“It’s really more about the universe of foods that you’re eating, it’s not about one particular food,” he said.

Fargo said having a cheeseburger once in a while probably won’t hurt you, but they shouldn’t be the mainstay of your diet. Skip the fries and cola as the combination may be even unhealthier, he noted.

The study was funded by the Alzheimer’s Association and published online April 22 in the journal Neurology.