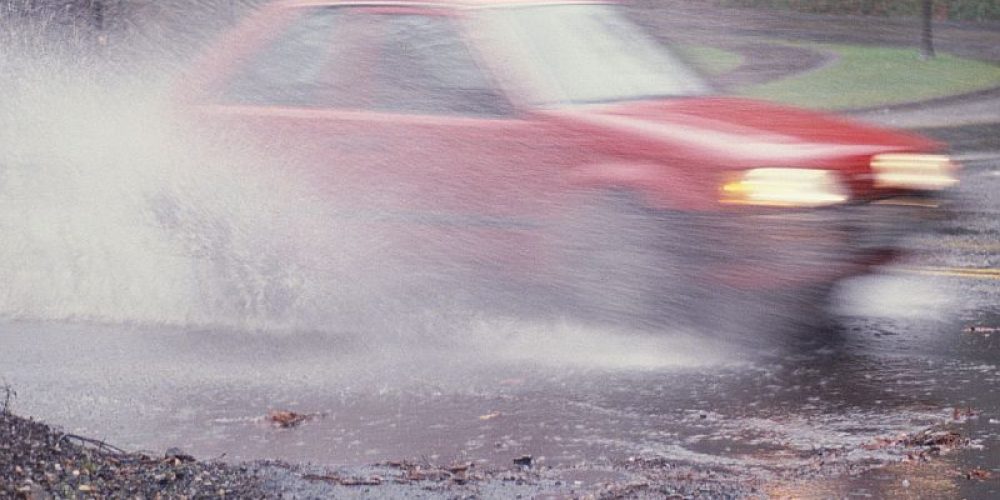 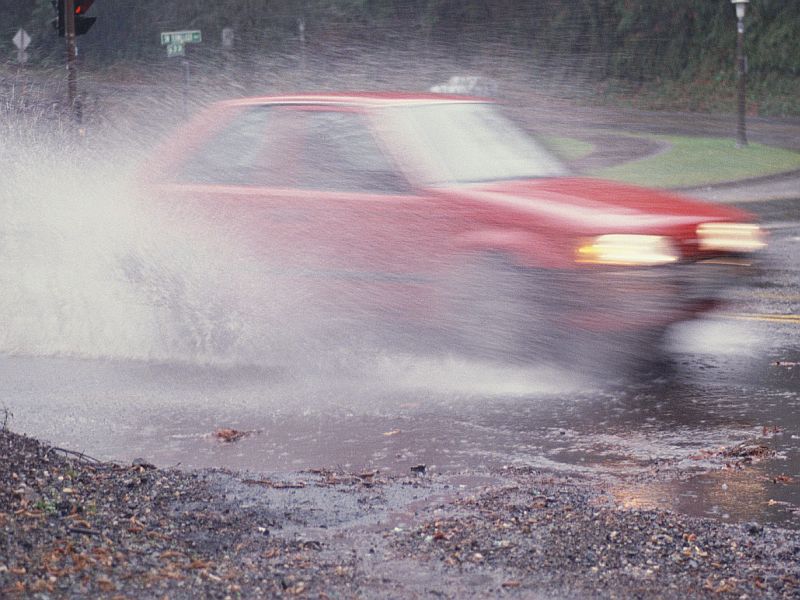 TUESDAY, April 7, 2020 (HealthDay News) — Uber and Lyft are a convenient way to get around town and get home after a night of bar-hopping, but crashes involving cars and pedestrians haven’t decreased, a new study finds.

These ride-hailing or ride-sharing services have made 11 billion trips in the United States since they began in 2010, and crashes involving drunk drivers have decreased — but the total number of crashes hasn’t, researchers report.

“There’s benefits for ride-sharing on alcohol-related crashes, but there’s potentially something else that might be increasing other crash types,” said lead researcher Christopher Morrison, an assistant professor of epidemiology at Columbia University Mailman School of Public Health in New York City.

“We found an increase of crashes at pick-up and drop-off locations in which motorists and pedestrians are injured,” he said.

The most probable explanation for the increase is distracted drivers and pedestrians, Morrison said.

“Pedestrians are walking around with phones in their hands, and drivers are using GPS and smartphones to connect with passengers,” he said. “I think that there’s distracted drivers and distracted pedestrians.”

It’s also possible that these drivers are less experienced and unsure in city driving, Morrison said.

For the study, Morrison and his colleagues collected data on nearly 373 million rides in New York City for 2017 and 2018. They looked at where crashes involving ride services occurred and the number of trips that began in the same place one week before the crash and one week afterward.

The researchers also used the same procedure for crashes of taxis. They then looked at reports from motorists, pedestrians and cyclists who were hurt in crashes.

Services like Uber and Lyft were tied to an increase in crashes where motorists and pedestrians were injured, the researchers found. No increase was found for cyclist or taxi crashes.

To curb the rising number of crashes, Morrison suggests that cities establish designated pick-up and drop-off locations for these services so that cars and passengers won’t be getting in and out of cars in heavy traffic.

“There’s an imperative for drivers and pedestrians to be careful when they’re using GPS to try and connect with one another,” he said.

David Reich, a spokesman for the National Road Safety Foundation, said that in some cases, traffic management and engineering can help avoid crashes. However, people get in and out of ride-share cars virtually everywhere.

“Part of the solution needs to be education — communications efforts to remind people to act safely by avoiding entering and exiting vehicles mid-street and watching for oncoming traffic,” Reich said.

Pam Shadel Fischer, senior director of external engagement and special projects at the Governors Highway Safety Association, agreed that Uber and Lyft cars shouldn’t stop to pick up and drop off passengers willy-nilly.

It’s not just the driver who needs to make good decisions about where to drop off and pick up people, she said. Passengers also “have to make some good decisions.”

Although the study was done in New York City, Fischer believes that these findings would be similar in any large city.

“Other cities have similar kinds of things going on in terms of traffic volume, so I think there’s a lot of similarities,” she said.

Although the number of crashes and injuries may not be dropping, it’s still important to keep drunk drivers off the road, Fischer said.

“Honestly, I think it’s been a great, great resource in that respect, and it’s very convenient for folks, but you know with that convenience also comes some personal responsibility,” she said.

The report was published April 6 in the journal Injury Prevention.

Emotional trauma is best described as a psychological response to a deeply distressing or life-threatening experience. See Answer