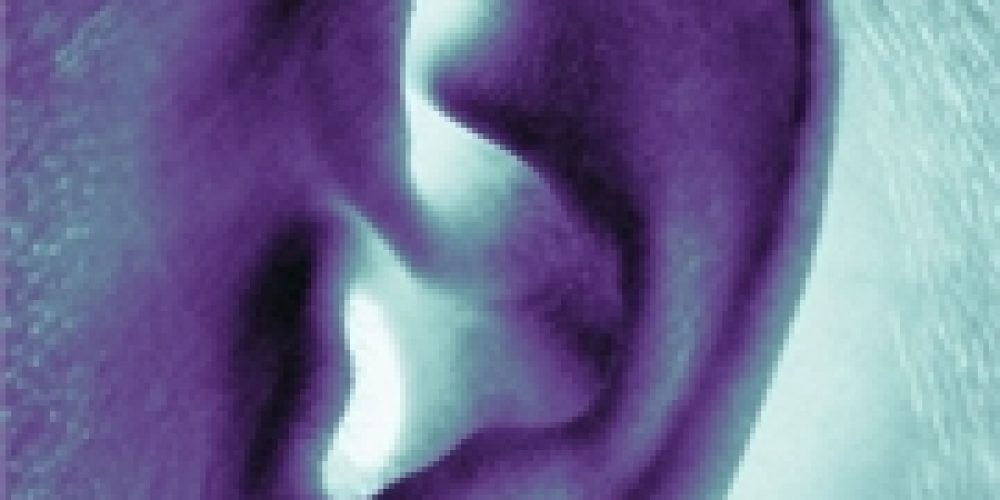 THURSDAY, Dec. 19, 2019 (HealthDay News) — In what doctors say is an extremely rare occurrence, a woman in her 70s went to her doctor to have impacted ear wax removed and wound up with permanent paralysis in her face.

The case report was described by British physicians in the Dec. 19 online edition of JAMA Otolaryngology–Head & Neck Surgery.

“A woman in her 70s presented to her general physician with impacted cerumen [ear wax] in the right ear,” Muhammad Nayeem Ahmed, of the University of Leeds, and colleagues, wrote.

A nurse in the doctor’s office tried twice to “flush” out the wax in each ear using a liquid-filled syringe — a standard procedure known as aural irrigation.

However, the woman soon after complained of pain and a loss of hearing in her left ear, along with a discharge containing pus and blood.

The patient was sent to an ear, nose and throat (ENT) specialist, who examined her ears and discovered a severe infection of the outer part of the ear canal. The woman was prescribed medicinal ear drops to help ease the condition.

However, she returned three days later “as an emergency,” the report’s authors said. Her face appeared partially paralyzed on the left side, including an inability to close the eyelid and “weak movement [of the mouth] on smiling.”

The ear infection did eventually clear up. But “three years later, the patient’s left facial palsy and hearing loss” had still not completely healed, Ahmed’s group said, even after interventions such as facial rehabilitation exercises and the use of Botox injections.

The perforated eardrum also did not fully heal and the woman now wears a hearing aid, according to the report.

The report’s authors stress that “serious complications of ear syringing have been only sporadically reported in the literature.” Also, to their knowledge, this is only the second case ever reported of facial paralysis linked to the common procedure.

The first case did resolve over time, so the woman’s unfortunate complication “is the first report in the literature, to our knowledge, of permanent facial palsy” in this context, Ahmed’s team wrote.

And even though many people get their ear wax “flushed out” routinely, the common practice is still debated, the authors noted. In fact, recent clinical practice guidelines issued by the American Academy of Otolaryngology–Head and Neck Surgery acknowledge there’s still not enough data to guide doctors in the use of the technique.

The British team stressed that while severe complications after aural irrigation are very rare, in this case it “had serious, permanent, and life-changing consequences” for the woman involved.

For that reason, it’s “important to document such cases because they contribute to the debate on the optimum method for treatment [of impacted ear wax],” the team explained.

One U.S. expert unconnected to the new report said patients should not be alarmed by this rare case, however.

Still, it “speaks to the need of specialty care” when performing procedures such as ear irrigation for wax removal.

The report “reminds both patients and doctors that they have to take even the most common conditions and procedures seriously,” Hiltzik said. “While this outcome is highly unlikely, patients should understand the need to ask questions and seek out high-quality care.”