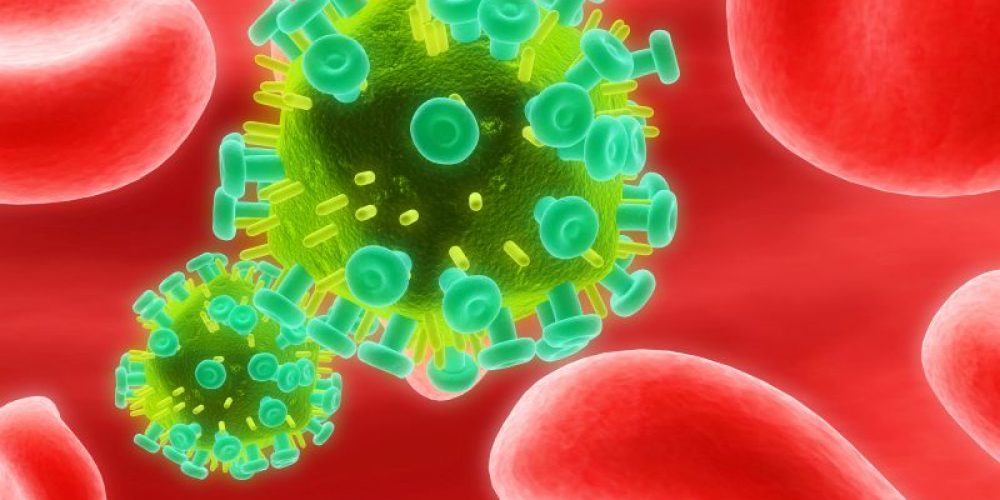 MONDAY, March 9, 2020 (HealthDay News) — It was 12 years ago that a German patient was seemingly cured of HIV. Now doctors in the United Kingdom believe they’ve finally duplicated that success, this time in a 40-year-old Englishman.

Adam Castillejo was known until recently only as the “London patient.” Now, after surviving years of grueling treatments, he says he sees himself as an “ambassador of hope” for others.

Although his doctors publicly describe his case as a long-term remission, experts in interviews have called it a cure for the AIDS-causing virus, according to a report in The New York Times.

“This will inspire people that cure is not a dream,” said Dr. Annemarie Wensing, a virologist at the University Medical Center Utrecht in the Netherlands. “It’s reachable,” she told the Times. Wensing is also co-leader of IciStem, a group of scientists studying stem cell transplants to treat HIV.

Like Timothy Ray Brown, his predecessor, Castillejo was getting treatment for a blood cancer (Castillejo had Hodgkin’s lymphoma; Brown had leukemia). Both underwent bone-marrow transplants designed to beat the cancer, not the HIV.

In both cases, the critical transplant was from a donor with a mutation in the CCR5 protein. The Times explained that HIV uses the protein to enter certain immune cells but cannot latch on to the mutated version. In other words, the donor was HIV-resistant.

Castillejo’s transplant was in May 2016. He has been off anti-HIV drugs since September 2017. He and Brown are the only patients known to have stayed HIV-free for more than a year after quitting the drugs.

To be cured of both cancer and HIV was “surreal,” Castillejo told the newspaper. “I never thought that there would be a cure during my lifetime.”

Details of the new case, to be published March 10 in Nature, were scheduled for presentation at this week’s Conference on Retroviruses and Opportunistic Infections, in Seattle.

Brown, whose case was described in 2007, is now 52 and living in Palm Springs, Calif. He was far sicker after his procedures than Castillejo, and nearly died.

One of the U.K. doctors, Dr. Ravindra Gupta of University College London, called the new case a game-changer. “Everybody believed after the Berlin patient that you needed to nearly die basically to cure HIV, but now maybe you don’t,” Gupta told the Times.

Transplants are dangerous and may not be a realistic treatment right now. But experts say the new “cure” may pave the way for related but more practical immune cell-modifying approaches.

There are no guarantees that Castillejo’s remission will persist, but Gupta said the indications are good since there are so many similarities with Brown’s recovery.

Brown, meanwhile, said he is rooting for Castillejo. “If something has happened once in medical science, it can happen again,” Brown said. “I’ve been waiting for company for a long time.”