Sleeping In on Weekends Won’t Erase Your ‘Sleep Debt’ 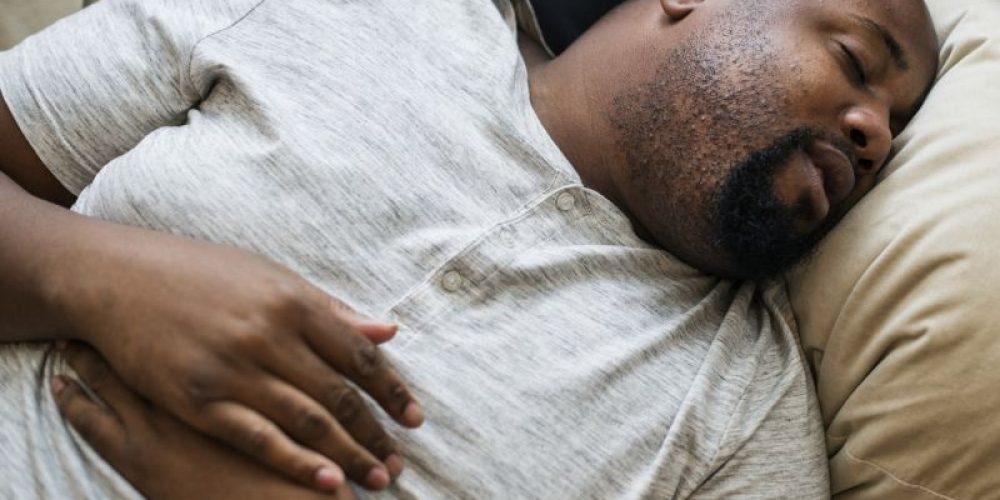 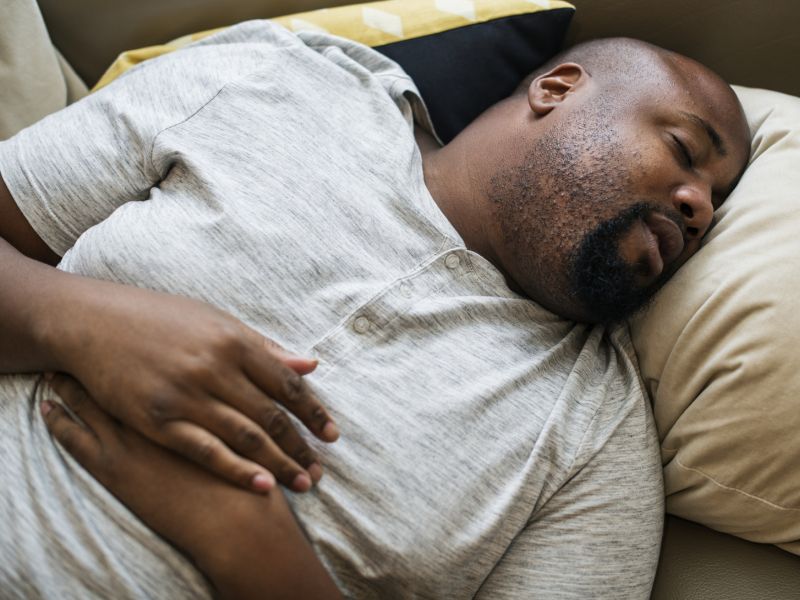 For those who try to catch up on lost sleep during the weekend, French researchers have some bad news: Once Saturday and Sunday have come and gone, many will find they’re still seriously short on sleep.

The finding centered on adults who regularly get only six hours of sleep or less on weekdays. That’s far less than the seven to eight hours per night that most people need, said study author Dr. Damien Leger. He is chief of the Hotel Dieu Center of Sleep and Vigilance at the Public Assistance Hospital of Paris.

Such “short sleepers” made up over one-third of more than 12,000 participants in the study. And nearly one-quarter said they had been racking up a very serious weekday “sleep debt.” That meant that on weekdays they logged at least 90 minutes less than the amount of sleep they really needed.

“[But] our survey shows that about 75% of people with sleep debt did not find their way to get more sleep on the weekend or by napping,” Leger added.

The reason is not complicated: In the end, “they probably did not take the time to do it. Or had poor conditions to sleep, [such as a] noisy environment, stress, or children at home. So, their sleep debt is not recovered,” he explained.

The French study participants were surveyed about their sleep routines over the phone as part of a recurring national health poll.

The average amount of daily weekday sleep was pegged at 6 hours and 42 minutes. On weekends that figure rose to 7 hours and 26 minutes. More than one-quarter of respondents (27%) said they took naps at least once during the week and about one-third said they did so on weekends.

Even then, only 18% of severely sleep-deprived men and women were able to bank enough sleep to make up for chronic weekday sleep deficiencies. Men fared particularly badly: just 15% managed to balance their sleep with a weekend catch-up.

It’s a serious problem, said Leger. And one that likely affects millions.

“About one-third of adults have a daily lack of sleep,” he noted. “And it is very common in Western countries,” especially in urban areas.

The main drivers? Leger pointed to night work, shift work, long commutes between the workplace and home, and excessive attachment to technology, such as smartphones.

The concern is that, over time, sleep debt can translate into a wide array of health issues, including obesity, type 2 diabetes, heart disease, depression and accidental injury, Leger warned.

Adam Krause, a Ph.D. candidate in cognitive neuroscience with the Center for Human Sleep Science at the University of California, Berkeley, agreed that chronic sleep deprivation is a widespread public health issue.

“The Centers for Disease Control and Prevention estimates around 35% of Americans sleep less than seven hours per night. And the amount of sleep has steadily decreased over the past decades, though it may be leveling off currently,” Krause said.

“Sleep loss is a potent form of whole-body stress,” Krause added. “So, it impacts function at every level of the body, from DNA, to cells, to organs, to performance at work or exercise.”

But other than by simply getting enough regular sleep, he cautioned that it’s a problem with no simple remedy.

“Daytime naps are often a great solution for those who don’t get enough sleep at night. But for those with true insomnia, naps can often make matters worse by reducing the pressure to sleep at night,” Krause explained.

“In general, consistency is key,” he added. “I think of this like a healthy diet. It’s better to eat healthy for two days a week than not at all, but eating healthy two days a week does not reverse the damage caused by eating poorly for the remaining five days. The best sleep diet is one that is sufficient and consistent.”

That thought was seconded by Dr. Nathaniel Watson, a professor of neurology at the University of Washington Medicine Sleep Center in Seattle, and immediate past president of the American Academy of Sleep Medicine.

“It is all about priorities. There are unlimited things to do with our time. We have to choose healthy sleep. It won’t just happen,” Watson said.

“Sleeping longer on weekends is a good start,” Watson added. “But typically just a day or two of sleep extension does not fully address chronic, habitual sleep deprivation.”

His prescription? “Going to bed when tired, and waking when rested, and doing this for two to three weeks, will pay off a sleep debt.”

The study by Leger and his colleagues was published online recently in the journal Sleep Medicine. 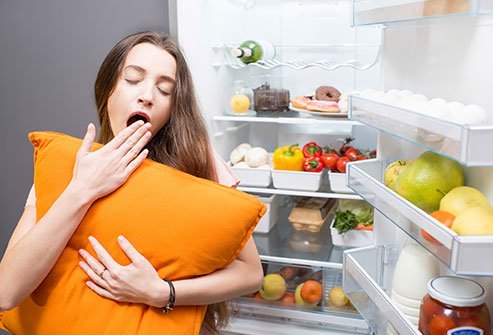