Some Cities’ Smog Can Ruin Your Vacation 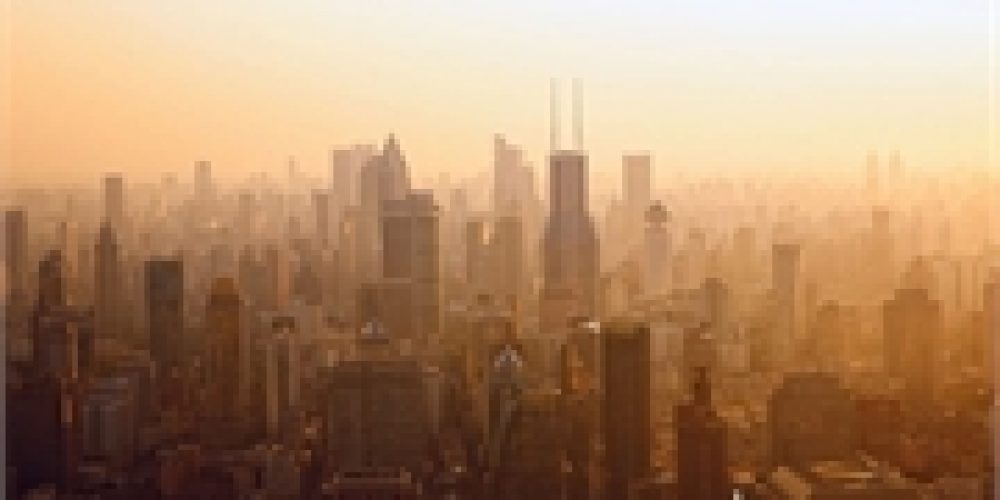 “It’s widely known that long-term exposure to air pollution is associated with increased cardiovascular disease. But it was unknown whether a short-term visit to a location with severe air pollution could have any significant impact,” study lead author Dr. Jesus Araujo said in a University of California, Los Angeles news release.

Araujo is a professor of medicine and director of environmental cardiology at UCLA’s David Geffen School of Medicine.

The study included 26 nonsmoking healthy adults from Los Angeles who spent 10 weeks in Beijing during the summers of 2014 and 2015. Their average age was about 24.

Participants were divided into two groups. Blood samples were taken from the first group after eight weeks in Beijing and from the second group after six weeks in the Chinese capital city.

Both groups had significant negative health changes during their time in Beijing. These included higher levels of oxidized fats that increased heart inflammation, and a change in enzyme function, which is associated with heart disease.

The researchers also found that the participants had up to an 800% greater concentration of air pollutants in their bodies while in Beijing than they did when in Los Angeles.

However, most of the negative health effects reversed within four to seven weeks after their return to Los Angeles, according to the study. The results were recently published in the journal Circulation.

During the study, the concentration of airborne particles in Beijing averaged 371% higher than in Los Angeles.

Beijing is among many highly polluted cities that attract millions of tourists and business travelers each year, the researchers noted. They suggested ways to reduce the risk of health problems when visiting seriously polluted cities: 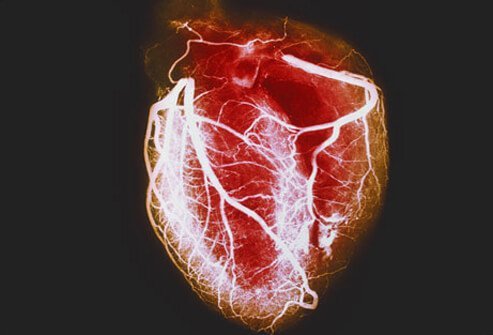