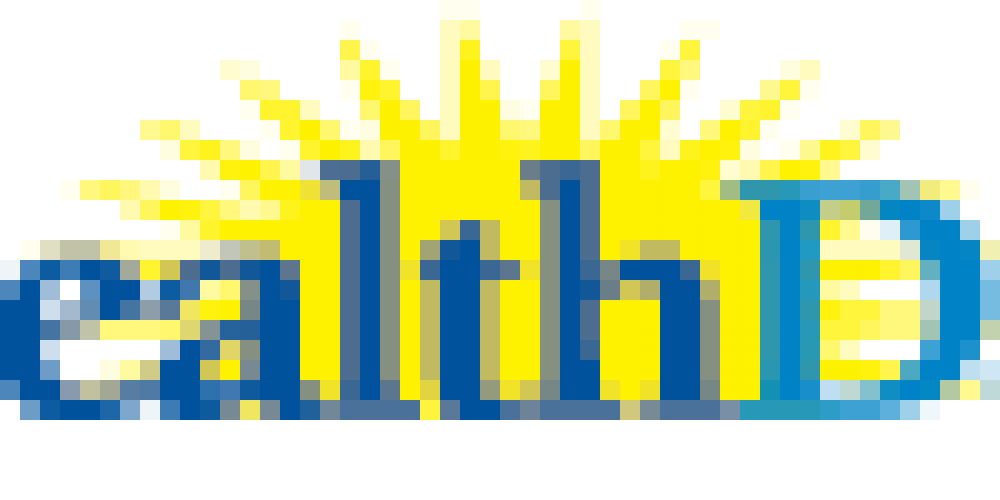 That brand of bottled water had arsenic levels ranging from 9.49 to 9.56 parts per billion (ppb), which is three times higher than other brands tested by Consumer Reports, according to CBS News.

The levels of arsenic in Starkey Spring Water, made by Whole Foods, are just below federal limits for bottled water, but higher than the legal limits for tap water in some states.

Consumer Reports noted that Starkey Spring Water was recalled in 2016 and 2017 after the U.S. Food and Drug Administration found that it contained arsenic levels as high as 12ppb.

In 2016, bottled water overtook soda as the No.1 drink sold in the United States because many consumers believe it’s healthier than other bottled drinks, CBS News said.

Which is one of the few drinks to be considered a superfood? See Answer