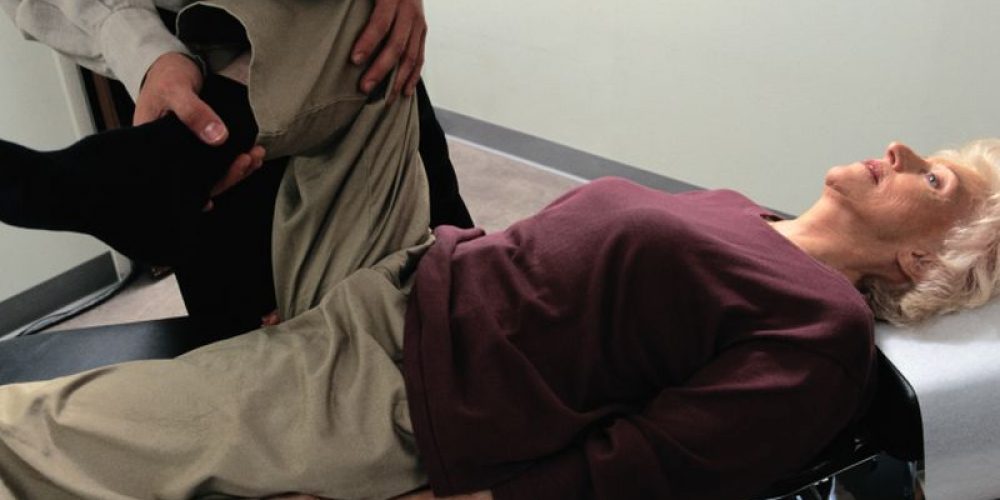 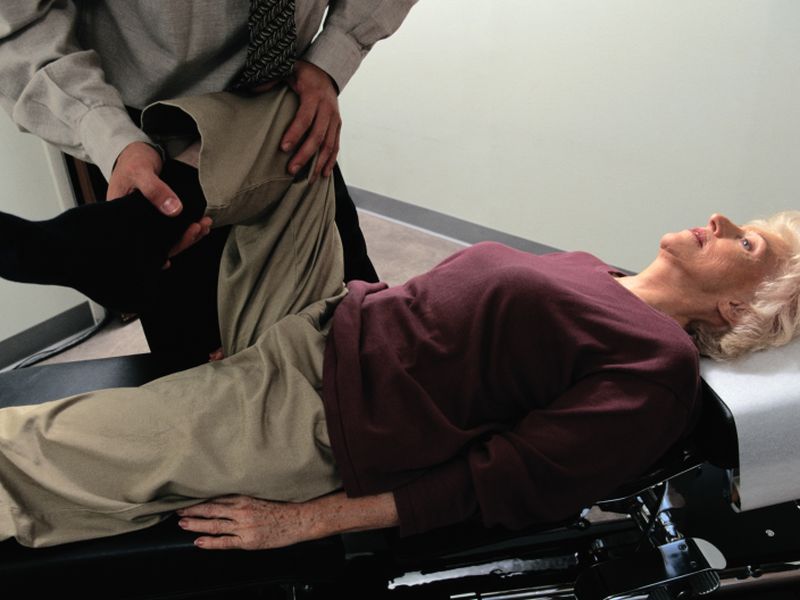 Early and intensive treatment with methotrexate and prednisone can ease fatigue in people with rheumatoid arthritis (RA), according to a new study.

RA causes chronically inflamed joints and that inflammation can lead to severe fatigue that isn’t relieved by resting, according to the European League Against Rheumatism (EULAR).

“In addition to pain, profound fatigue reduces the quality of life for many people, even more than the swelling of the joints,” EULAR’s president, Iain McInnes, said in a league news release. He’s a professor of rheumatology at the University of Glasgow in Scotland.

“Up to 90% of patients with rheumatoid arthritis report profound fatigue,” said study author Diederik De Cock, a researcher at KU Leuven in Belgium.

Patients who had intensive treatment with the drug combo for two years were less tired than those in the control group, even though both groups had similar disease activity over time, the study found.

Differences in fatigue levels between the two groups appeared to increase over time, according to the study.

“The early course of the disease could provide an opportunity to manage fatigue,” De Cock said in the release.

The study was presented as an abstract online for EULAR’s E-Congress 2020, which began earlier this month. Findings presented at meetings are typically viewed as preliminary until they’ve been published in a peer-reviewed journal.

Based on the findings, EULAR recommends early consideration of intensive treatment even in low-risk patients with RA.

RA affects about 1% people worldwide, according to EULAR.

The term arthritis refers to stiffness in the joints. See Answer