Sudden Obsessions, Tantrums: What Is PANS in Kids? 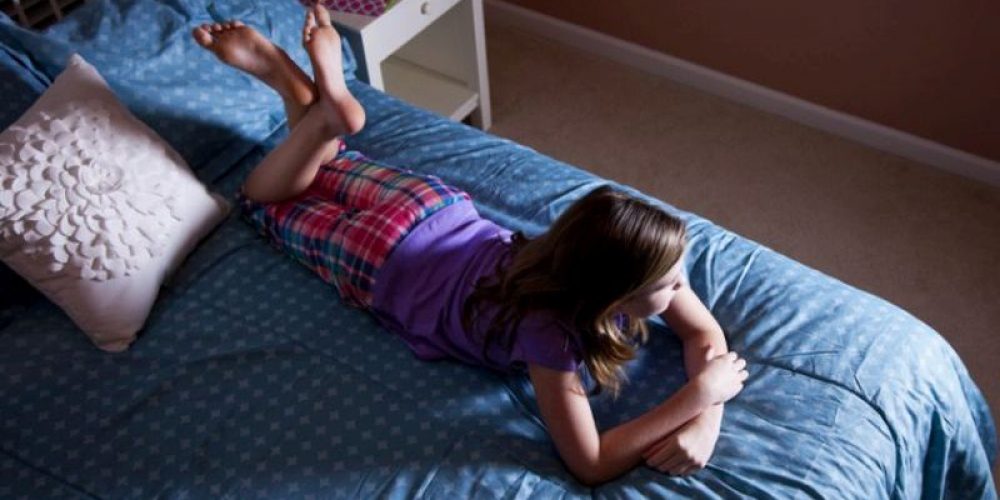 TUESDAY, May 12, 2020 (HealthDay News) — Researchers may have gained new insights into a mystifying condition that causes children’s behavior to change so severely and abruptly, it can be like they woke up as a different person.

The condition is known as pediatric acute-onset neuropsychiatric syndrome, or PANS. It is diagnosed when a child has a dramatic — sometimes overnight — onset of psychiatric and neurological symptoms.

The primary ones are obsessive-compulsive behaviors and fears over food that cause the child to stop eating. But affected children also have issues ranging from depression and dramatic mood swings, to difficulty with school work, sleep disturbances, bedwetting and behavioral regression — reverting to preschool temper tantrums and separation anxiety, for example.

PANS is still a mystery, but researchers suspect it begins with an infection, which causes a misguided immune system attack on the brain.

But while a PANS diagnosis is sometimes made, it is also controversial. Some doctors attribute the symptoms to psychological causes, and many have never heard of PANS.

“Families can have a hard time getting medical services,” said Dr. Jennifer Frankovich, one of the lead researchers on the new study. “When they come in to see the doctor, they can look like they’re frantic, telling this unbelievable story of their child changing overnight.”

But Frankovich and her Stanford University colleagues now have evidence of subtle abnormalities in the brains of children diagnosed with PANS. The differences are not obvious enough to be seen on standard MRI brain scans; they are instead detectable within the “microstructure” of brain areas believed to be involved in PANS.

That’s not proof that the brain differences cause the symptoms, said Frankovich, a clinical associate professor of pediatrics at Stanford.

But it is evidence that something is happening in the brain. And it’s possible the differences are caused by inflammation, said Dr. Kyle Williams.

Williams, who was not involved in the study, is director of pediatric neuropsychiatry and immunology at Massachusetts General Hospital in Boston.

“We’re operating under the hypothesis that [PANS] is an inflammatory process,” Williams said. And that theory includes using anti-inflammatory medications, such as corticosteroids, to treat the condition.

If studies can determine that any brain differences in kids with PANS are related to inflammation, Williams said, “that would give us even more rationale for using anti-inflammatory treatments.”

The roots of PANS go back to the late-1980s, when researchers began to observe that symptoms of obsessive-compulsive disorder (OCD) in children could sometimes appear out of nowhere. And it often happened after a bout of strep throat, a bacterial infection.

The theory is that in some kids — perhaps those with a genetic vulnerability — the infection leads to an abnormal immune system attack on parts of the brain. A subgroup of PANS is known as pediatric autoimmune neuropsychiatric disorders associated with streptococcal infections, or PANDAS.

But, Williams said, not all cases of PANS can be linked to an earlier strep infection, and researchers suspect that other infections are at work, too.

When it comes to diagnosis, doctors look at symptoms — with the sudden onset being key. Frankovich said that parents may describe it as the child they’d always known “being kidnapped.”

PANS symptoms also follow a relapsing-remitting course, she noted, with periods of improvement followed by a new flare-up.

Williams said that trying to link the onset of the symptoms to an infection is also important, to help differentiate it from pediatric OCD.

For the new study, the Stanford researchers analyzed MRI brain scans from 34 children with PANS and 64 kids without the condition. The PANS group had no obvious brain injuries, but a closer analysis revealed something subtler.

Using a software program, the researchers found that in children with PANS, there was more movement of water molecules through certain brain structures. They included the basal ganglia, which is involved in movement, learning and emotion; and the amygdala, which is considered the brain’s fear center. It’s not clear what it all means, and the findings need to replicated in another study, Frankovich said.

If the results are confirmed, Williams said that could pave the way for using brain scans to help diagnose PANS.

Frankovich said that another question for the future is whether the brain differences are permanent. “We don’t know if this goes away when kids get better,” she said.

The findings were published online recently in JAMA Network Open.