‘Trigger Warnings’ May Do More Harm Than Good, Study Finds 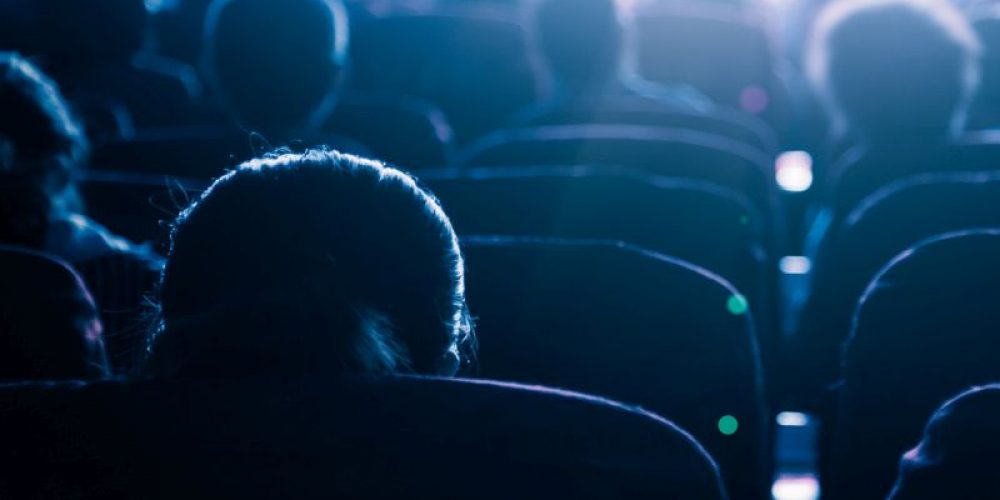 TUESDAY, June 16, 2020 (HealthDay News) — Trigger warnings are meant to alert trauma survivors about unsettling text or content that they might find potentially distressing.

But these words of caution at the start of films or books may provide no help at all — and might even hamper a traumatized person’s ability to grapple with deep psychological scars, a new study reports.

“We found that trigger warnings did not help trauma survivors brace themselves to face potentially upsetting content,” said lead researcher Payton Jones, a doctoral candidate in clinical psychology at Harvard University. “In some cases, they made things worse.”

Trigger warnings seem to increase the extent to which people see trauma as central to their identity, which can exacerbate cases of post-traumatic stress disorder (PTSD) in the long run, Jones and his colleagues found.

“We found evidence that trigger warnings increased the extent to which trauma survivors saw their worst event as central to their life story,” Jones said. “Seeing trauma as central to one’s life is not a good thing.”

The study’s results are strong enough that they should provoke some real soul-searching about who’s really being helped by trigger warnings, said Guy Boysen, a professor of psychology at McKendree University in Lebanon, Ill.

“It’s a pretty convincing argument that in the population that trigger warnings are supposed to be for, it’s not really doing much,” Boysen said. “It’s time in this research area to flip the question and ask not whether trigger warnings work, but is there any population in which they do anything?”

Previous studies on trigger warnings have had similar findings, but have been criticized because participants were from the general public and not specifically people with a history of trauma, said Boysen, an expert on the topic.

Where did trigger warnings originate?

The concept of trigger warnings evolved from work on PTSD, a condition in which reminders of trauma cause some to experience extreme emotional reactions, Boysen said.

Online discussion groups for survivors of sexual trauma came up with the idea of providing warnings in advance, so people could talk about their experiences without causing pain in others, the researchers said in background notes.

Since then, the concept has flourished. About half of all college professors told National Public Radio in a 2016 survey that they’d used trigger warnings to prepare students for potentially difficult material.

However, the practice has been adopted without any real research to confirm whether it actually helps, Jones said.

To test the effectiveness of trigger warnings, the researchers recruited 600 people who’d been exposed to a traumatic event — actual or threatened death, serious injury, or sexual violence.

Participants were split into two groups. Both read a series of literature passages that ranged from neutral to mildly distressing to markedly distressing.

The only difference was that one group received trigger warnings prior to reading distressing passages, while the other did not. Participants rated their emotions after finishing each passage, and also completed a series of psychological questionnaires at the end.

Overall, both groups appeared to react similarly to the passages. Neither seemed to be spared the emotional impact of reading the text, the researchers said.

But people given trigger warnings were more likely to express the belief that their trauma is an essential part of a survivor’s life story — something that won’t help them overcome their trauma, Jones said.

According to Boysen, “Avoidance is bad. The reason people don’t get over their phobias and traumas and fears is because they don’t allow themselves to be exposed to reminders of them or the things themselves, and that just increases their symptomology.”

Jones said the report is “one of the very first studies to test whether trigger warnings work as intended. The key takeaway for me is not that trigger warnings are ‘bad,’ but that for many years we have been implementing a policy for trauma survivors without testing whether it is actually helpful or harmful.”

Boysen suggested that trigger warnings might not work as intended because there’s simply no way to make them specific enough in a general setting.

He gave the example of a person who has been robbed at gunpoint in their own home by burglars.

“The triggers for things that might lead to automatic distress are so diverse, and so individualized, it’s impossible to predict in a general way what’s going to be triggering for people, because it’s 100% totally unique to that person,” Boysen added.

While generalized trigger warnings don’t appear to help, Boysen said they still could be useful on an individual basis — for example, if a student with a solid grasp of their trauma trigger lets a professor know in advance what type of content could cause distress.

“That’s a different thing, because the teacher then has more of a specific idea of what could be effective,” Boysen said.

The new study was published recently in Clinical Psychological Science.