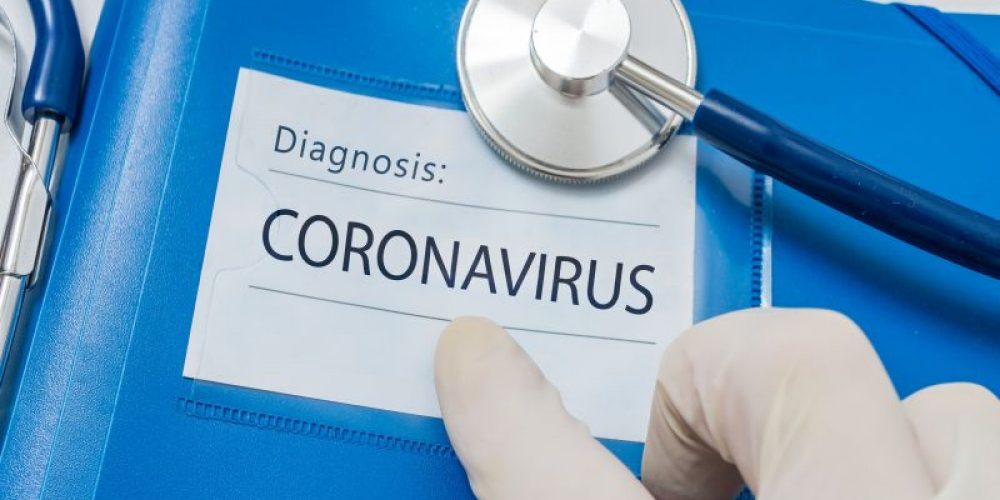 FRIDAY, Jan. 31, 2020 (HealthDay News) — The United States issued its highest travel alert for China on Thursday night, advising all Americans to avoid travel to that country because of a coronavirus outbreak that has now sickened nearly 10,000 and killed just over 200.

The advisory came just hours after the World Health Organization declared the coronavirus outbreak an international public health emergency and the United States reported its first case of person-to-person transmission of the virus.

In its advisory, the U.S. State Department told Americans in China to consider trying to fly out of that country on a commercial flight.

“Travelers should be prepared for travel restrictions to be put into effect with little or no advance notice,” the advisory said. “Commercial carriers have reduced or suspended routes to and from China.”

In China, the death toll rose by 43 in the last 24 hours, hitting 213, The New York Times reported. Chinese health officials have confirmed that the virus is spreading from person to person, and that it can be spread by a person who is not showing symptoms of infection.

In the United States, health officials on Thursday confirmed the first U.S. case of person-to-person transmission of the coronavirus.

The patient is the husband of a Chicago woman who was the second confirmed case in the United States. She had traveled to Wuhan, China, the epicenter of the outbreak, and fell ill upon her return home. The husband is in his 60s and has underlying health conditions, U.S. health officials said during a media briefing. Six cases of coronavirus have now been reported in the United States.

“This second patient [the husband] did not travel to China, indicating the first person-to-person transmission of novel coronavirus in the United States,” said Dr. Ngozi Ezike, director of the Illinois Department of Public Health.

“The risk to the general public in Illinois remains low,” Ezike said during a media briefing. “This person-to-person spread was between two very close contacts, a wife and husband. The virus is not spreading widely across the community.”

“We understand this may be concerning, but based on what we know now our assessment remains that the risk to the public is low,” Redfield said during the same briefing.

“The vast majority of Americans have not had recent travel to China, the high-risk areas of transmission where human-to-human transmission is occurring,” he added.

“The main takeaway is this confirms something we already knew: that there was likely person-to-person spread in China with this virus. Otherwise the numbers wouldn’t be as high as they are,” said Dr. Eric Cioe-Pena, director of global health at Northwell Health in New Hyde Park, N.Y.

In China, the case count kept climbing on Friday, with cases of what is dubbed the 2019-nCoV coronavirus reaching 9,692 and the death toll hitting 213, the Times reported. Those counts eclipse the 5,327 cases and 348 deaths reported in China during the 2003 SARS outbreak.

Meanwhile, countries around the world took steps to cut the risk of the virus spreading to their citizens.

In the United States, health officials explained on Wednesday what measures are being taken to make sure the 195 Americans who were evacuated from Wuhan on Tuesday are not infected with the new virus.

While none of the American evacuees have shown signs of sickness, they agreed to stay at the base voluntarily, said Dr. Chris Braden, of the CDC. The plan is to hold them for three days and check them for fever and other symptoms at least twice daily, CNN reported.

The Trump administration also announced on Wednesday that it had formed a coronavirus task force to monitor and manage the United States’ response to the outbreak. Members of the task force have met every day this week, and President Donald Trump chaired the meeting on Wednesday, U.S. health officials said.

Meanwhile, Hong Kong has barred entry to visitors from Hubei province, which is at the center of the outbreak, and travel agencies were ordered to cancel group tours nationwide. Airlines around the world have suspended flights to China, and Russia closed its 2,600-mile border with China until March 1, the Times reported.

Outside China, 18 countries have now reported cases of coronavirus.

Thailand and Japan have each reported 14 cases of infection; Hong Kong and Singapore have 10; Taiwan has eight; Australia, Malaysia and Macau each have seven; France and the United States have six; South Korea, Germany and the United Arab Emirates each have four; Canada has three; Britain, Vietnam and Italy each have two; and India, the Philippines, Nepal, Cambodia, Sri Lanka and Finland each have one.

Some cases recorded in Taiwan, Germany, Vietnam, Japan, France and the United States involved patients who had not been to China. No deaths have been reported outside China.

What is the Wuhan coronavirus? See Answer