What Are the Symptoms of Lyme Disease in Humans? 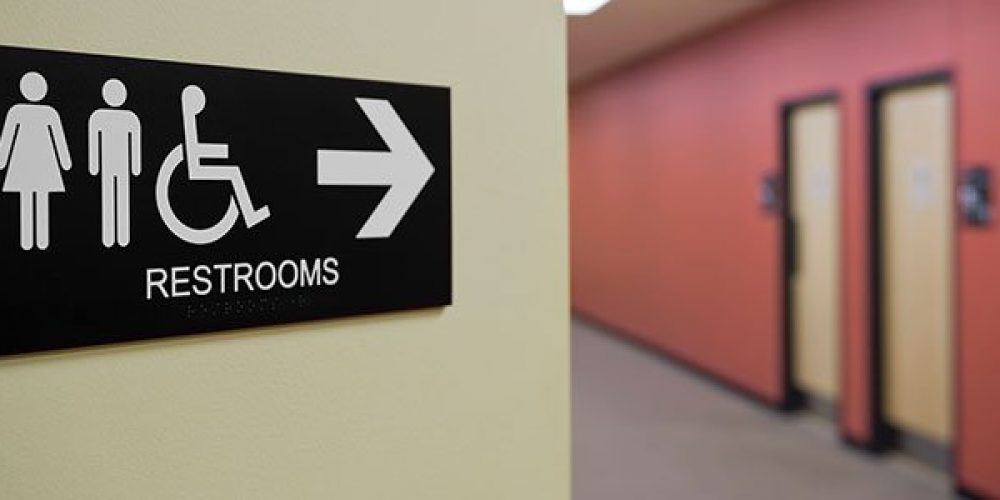 What is Lyme disease?

Lyme disease is an infection that is transmitted by ticks and is the most common vector-borne disease in the United States. It is caused by infection with the spiral-shaped bacteria Borrelia burgdorferi or Borrelia mayonii (rarely) that resides in the stomach of the ticks. The infected ticks of the genus Ixodes, commonly called black-legged deer ticks, transmit this disease to humans via tick bites by regurgitating their stomach contents into skin.

What are the symptoms of Lyme disease in humans?

People who spend time outdoors, particularly in wooded, brushy, or grassy habitats, in areas where the disease is common, have a higher chance of tick bite and getting Lyme disease.

Tick bites are frequently never felt. Only 25-30% of United States patients with early stages of the disease can recall the tick bite. The signs and symptoms of Lyme disease depend upon the three stages of the infection, which are:

The first two stages are part of the early infection, whereas persistent disease is considered a late infection.

This stage occurs one to 30 days after the tick bite and comprises of the following symptoms:

This stage is called the early disseminated Lyme disease and it usually develops three to 10 weeks after the tick bite. It is called ‘disseminated’ as the infection in this stage has spread from the skin to different sites in the body. The symptoms include:

Persistent Lyme disease occurs months to years after the initial infection. It can appear after an apparent symptom-free period. Prominent signs and symptoms at this stage are:

Can Lyme disease be treated?

Lyme disease is preventable, treatable, and curable. Appropriate treatment with antibiotics in the early stage of the disease gives the best results. The most used oral antibiotics for this disease are:

Injectable antibiotics are used in people with brain and heart involvement and include:

What are the complications of Lyme disease?

Patients with Lyme disease generally have an excellent recovery when they are treated early with appropriate antibiotic regimens. Lyme is a serious disease, however, and may cause the following complications:

Rarely, Lyme disease can lead to death, generally as a result of heart complications.