What Behaviors Will Shorten Your Life? 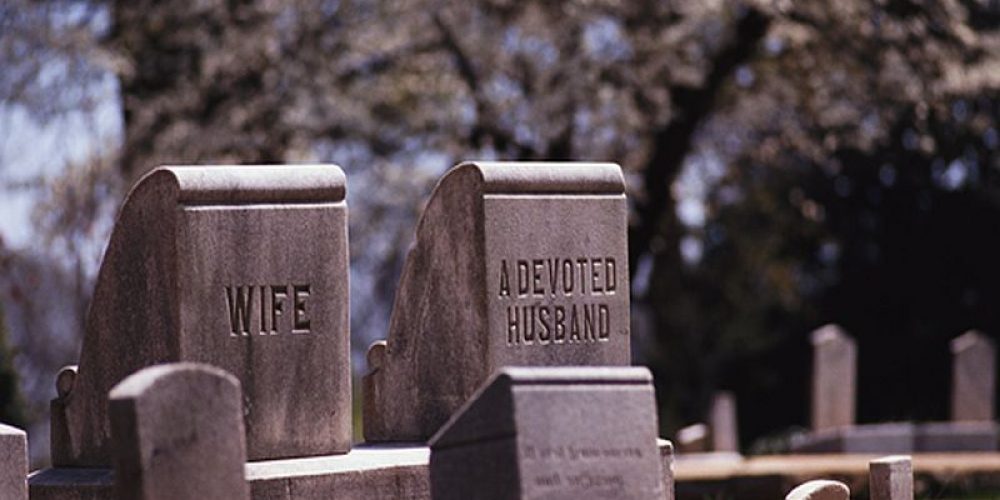 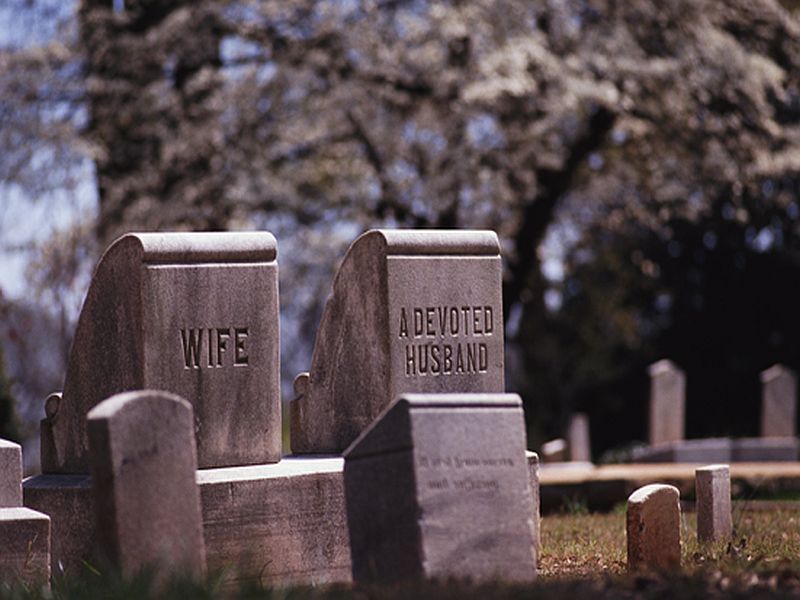 Smoking, drinking too much and divorce are among the social and behavioral factors most strongly linked to dying early, a new study says.

The 10 factors most closely linked with dying were: being a current smoker; history of divorce; history of alcohol abuse; recent financial difficulties; history of unemployment; past smoking; lower life satisfaction; never being married; history of food stamps, and negative affectivity.

“It shows that a life span approach is needed to really understand health and mortality,” said lead author Eli Puterman, an assistant professor of kinesiology at the University of British Columbia (UBC) in Vancouver. He co-authored the study with researchers from Johns Hopkins University, the University of Pennsylvania, the University of California, San Francisco, and Stanford University.

Puterman noted, for example, that he and his colleagues looked at a 16-year history of unemployment, not just whether people were currently out of work.

“It’s more than just a one-time snapshot in people’s lives, where something might be missed because it did not occur,” Puterman explained in a UBC news release. “Our approach provides a look at potential long-term impacts through a life span lens.”

Life expectancy in the United States has stagnated for three decades compared with other industrialized countries, but the reasons aren’t clear.

Biological factors and medical conditions are known to be major contributors to death risk, so the authors focused instead on social, psychological, economic and behavioral factors.

“If we’re going to put money and effort into interventions or policy changes, these areas could potentially provide the greatest return on that investment,” Puterman said.

Identifying a factor such as negative affectivity — the idea that you tend to see and feel more negative things in life — suggests that new and targeted interventions may be needed, he said.

The findings were published June 22 in the Proceedings of the National Academy of Sciences.